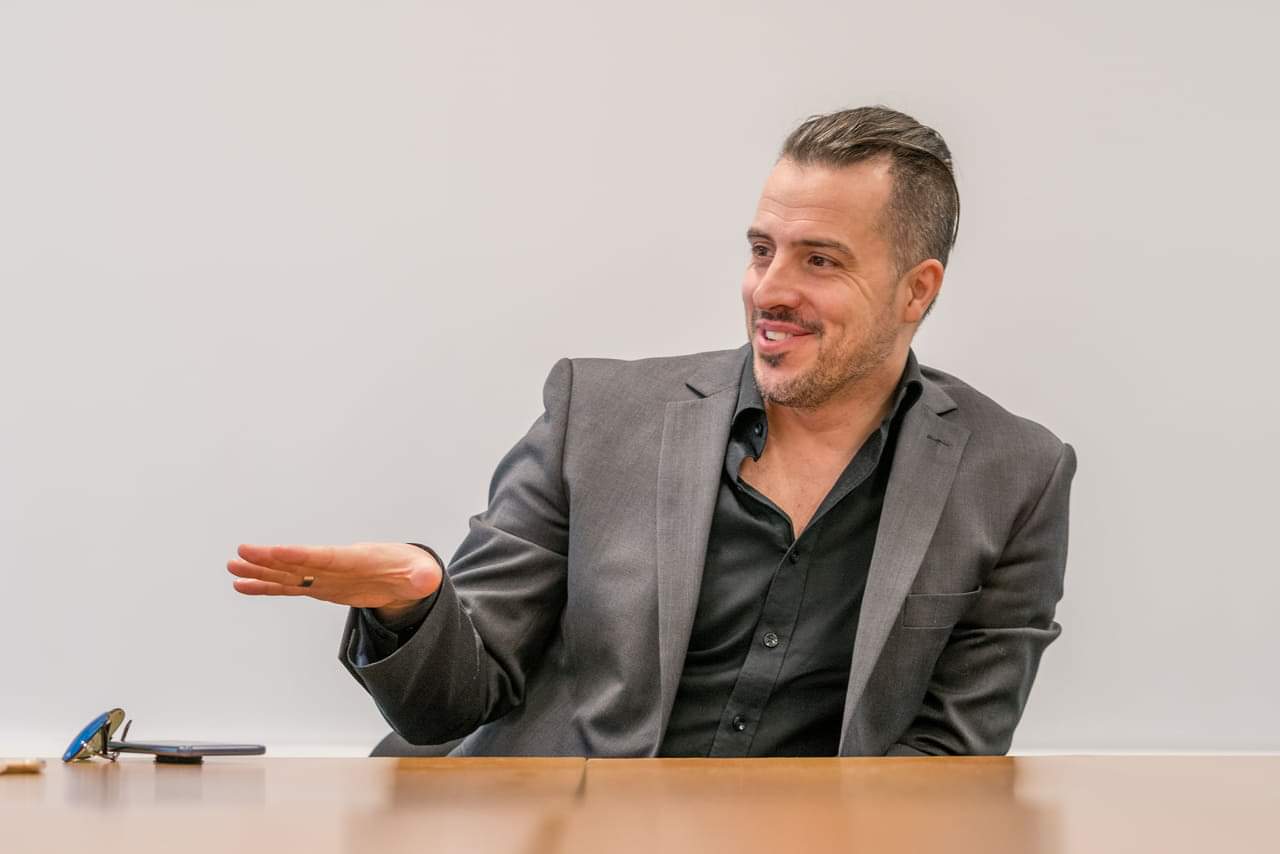 With the amount of doubt and concern in the world, due to a worldwide pandemic, most people have heard about the law of attraction in regards to the power of positivity and manifesting. But what exactly is it, how does it work, and is it meant for everyone? The law of attraction isn’t magic – it’s much more than that! What it does, if the principles are followed correctly, is encourage a positive attitude that draws in what is desired and opportunities that reflect one’s dreams and goals. For those that practice the law of attraction regularly, they know how truly powerful it is!

After the year and a half of chaos that millions globally have endured, it is time to experience satisfaction, dreams coming true, abundance, and happiness again. With much more time spent at home and away from doing regular activities that once consumed many people’s schedules, hidden talents and new ideas for businesses have been brought to the forefront like never before. But many people are feeling stuck on how to bring these concepts to fruition so that they can benefit and profit from them. Hector RC is a master entrepreneur and mentor and has the necessary tools to turn these ideas into money-making scenarios!

Hector Rodriguez Curbelo (Hector RC), has built a life that most people will only ever dream of and he is the quintessential example that it is possible to accomplish anything. Life for Hector wasn’t always filled with ease and abundance. He was born in Montevideo, Uruguay on June 15, 1979, in a modest household. Hector was the oldest of three kids, his father an Air Force officer and his mother a teacher. In high school, Hector dealt with bullying, mostly due to his smaller stature and for being a so-called nerd. At 19, he followed in the footsteps of his father, joined the Uruguayan Air Force, and was deployed to the Democratic Republic of the Congo, in 2009, where he worked as a Lieutenant for MONUSCO with the United Nations, earning a meager $500 a month. During his time in the Air Force Hector also obtained a degree in Science and Meteorology. Recognizing his career goals were admirable, and certainly would lead to a comfortable life, they still were not tapping into Hector’s passion and true talents.

In 2012, Hector began working as a public relations manager for various Uruguayan brands including nightclubs and magazines. This ultimately led to his next venture where he founded the international Fusion Models Agency, followed by Fusion Magazine, launched in 2015, which featured fashion, trends, and news and was published in Uruguay and Argentina. It was at this point that Hector began to realize where his heart was and what his gifts were. And life would soon take a wild turn!

In 2014, Hector left the Air Force behind after almost 16 years of active duty. His time in the Democratic Republic of the Congo, however, had shed light on a humanitarian issue that would forever touch his heart. Also in 2014, Hector started the Give Hope Foundation, a non-profit organization developed to help orphaned children in need in the Congo. The man with the tireless work ethic also showed that he had a heart of gold too and while on a mission to change his own life was determined to change the lives of others along the way. Give Hope was created not only to aid the existing orphanages but also to create new centers. The various programs he created including donations, parenthood education, and volunteer program have been an incredible blessing to the children and families of the Congo. It has also been an extraordinary gift to both Hector and his wife Isabell to be a part of something so grand.

With an endless passion for learning and striving for more Hector has continued giving back to others while sharing his knowledge and experience. In 2015, he began coaching students in personal development and business and became a neuro-linguistic programming practitioner and emphasized his studies in a variety of human development topics such as mindset, body language, and human interaction management.

Utilizing the wealth of knowledge gained throughout his many diverse environments, educational institutions, and real-life experiences, Hector launched Sé el Jefe in 2018, which has become the #1 online business and training platform for Spanish-speaking entrepreneurs in the world, boasting more than 210,000 students. In 2019, Hector launched his 1-on-1 mentorship program, a customized, personal and business development program that guides individuals from the status quo to multi-million-dollar status, and his Millionaires’ Mastermind Retreats, exclusive, luxury events where participants learn critical strategies for becoming a millionaire, are taught how to develop an unbreakable discipline and are trained to build the perfect business, understand the importance of aiming high and planning long-term. And in 2020, Hector founded the SEJ Corp in Costa Rica where he launched the Wealth Club, an investments company including fiat, crypto, and real estate guidance.

For those who hang on to inner-doubts, feeling their situation is one where it isn’t possible to have more, it is important to note that Hector RC went from earning $500 a month to today earning six figures a week! He has traveled to 37 countries, lived in five, is an award-winning author and best-selling international author, and is on his way to obtaining 1 million Instagram followers, with 2 million in all social media platforms combined. With the positive, future-thinking mindset that he has always had, it is no wonder that Hector has become a peak performance mentor and is living a life of abundance, extreme success, and genuine happiness. Even in times when he was not living a life of wealth physically, Hector’s dreams were ones of something more and he followed those dreams. As Hector reminds his clients, “Extreme wealth does not have to be for other people.” Through his many programs and learning opportunities, reaching the top is possible. Ambitious entrepreneurs no longer need to wonder what it would be like to have more, be more, and achieve more. Hector RC is proof that starting at the bottom and making it to the pinnacle level of success is attainable. And with guidance, from the founder of the largest online Hispanic business training platform, it IS all within reach.