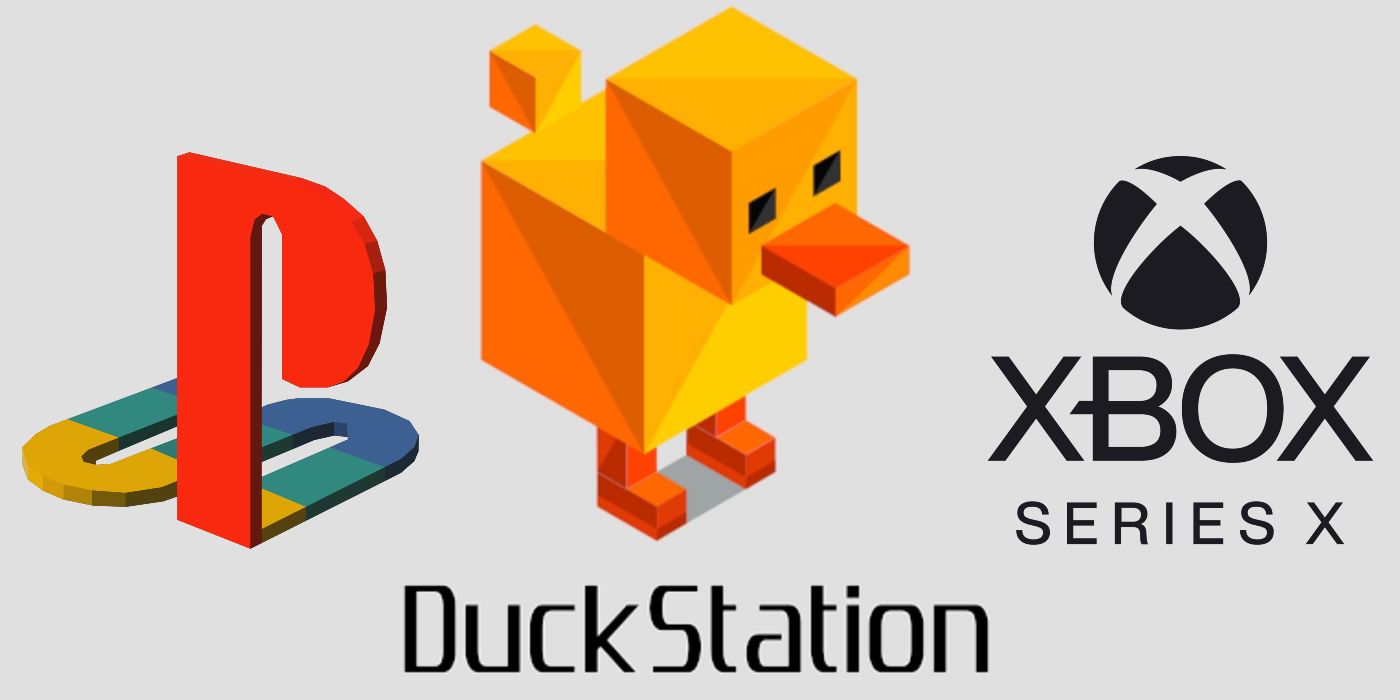 A popular PlayStation emulator has been ported to Microsoft’s Xbox Series X|S consoles, allowing users to play classic PS1 titles on the system with an upscaled 4K resolution. This is not the first time that enterprising players have been able to use PlayStation emulators on modern systems. Last year, a group of hackers was able to use files from the MediEvil Remake to create a functioning PS1 emulator on the PlayStation 4.

The news that older PlayStation games can now be played on the Xbox Series X|S at 4K resolution comes after Microsoft recently confirmed that the console’s dashboard would soon be upgraded to support the higher resolution as well. According to patch notes for an upcoming update, support for 4K resolution on the Xbox Series X dashboard will be available to insiders from August 18 and will likely come to other users in the coming weeks. Fans have long been requesting the upgrade, with the dashboard previously capped at just 1080p — a noticeable downgrade compared to other titles and in-game menus.

Xbox Series X|S users can now play classic PlayStation titles on the consoles via an emulator that can upscale the resolution of the games to 4K. The emulator, which was shown in action by Modern Vintage Gamer on YouTube, is known as DuckStation. It is a PS1 emulator known for its reliability and resolution upscaling. The video demonstrates that the PS1 games can run at 4K resolution with a frame rate of 60 FPS. Users can also enable effects such as True Color Rendering and Texture Filtering to improve the experience even more. However, the emulator is only available to those who have paid a fee to allow developer mode to be activated on the Xbox Series X|S.

Microsoft has also revealed a wide array of games that are coming to Xbox Game Pass throughout the rest of August. The subscription-based service has already seen some high-profile releases during the month, with the likes of Microsoft Flight Simulator and Hades being added. But more titles will become available in the next two weeks. These include the classic PC puzzle game Myst, the highly anticipated Psychonauts 2, and the indie game Twelve Minutes.

It is not that surprising that some hackers have been able to get a PlayStation emulator to run on the Xbox Series X|S, especially considering that the hardware is built in a similar way to PCs. Although there will likely not be any official support for such software in the future, it is still good to know that these types of options are available to players and may well help to preserve classic titles and ensure that gamers can continue to play them in the future.

Nathan is a freelance writer with a passion for video games. He has contributed to a variety of outlets over the last five years and has written everything from breaking news stories to reviews of AAA games.