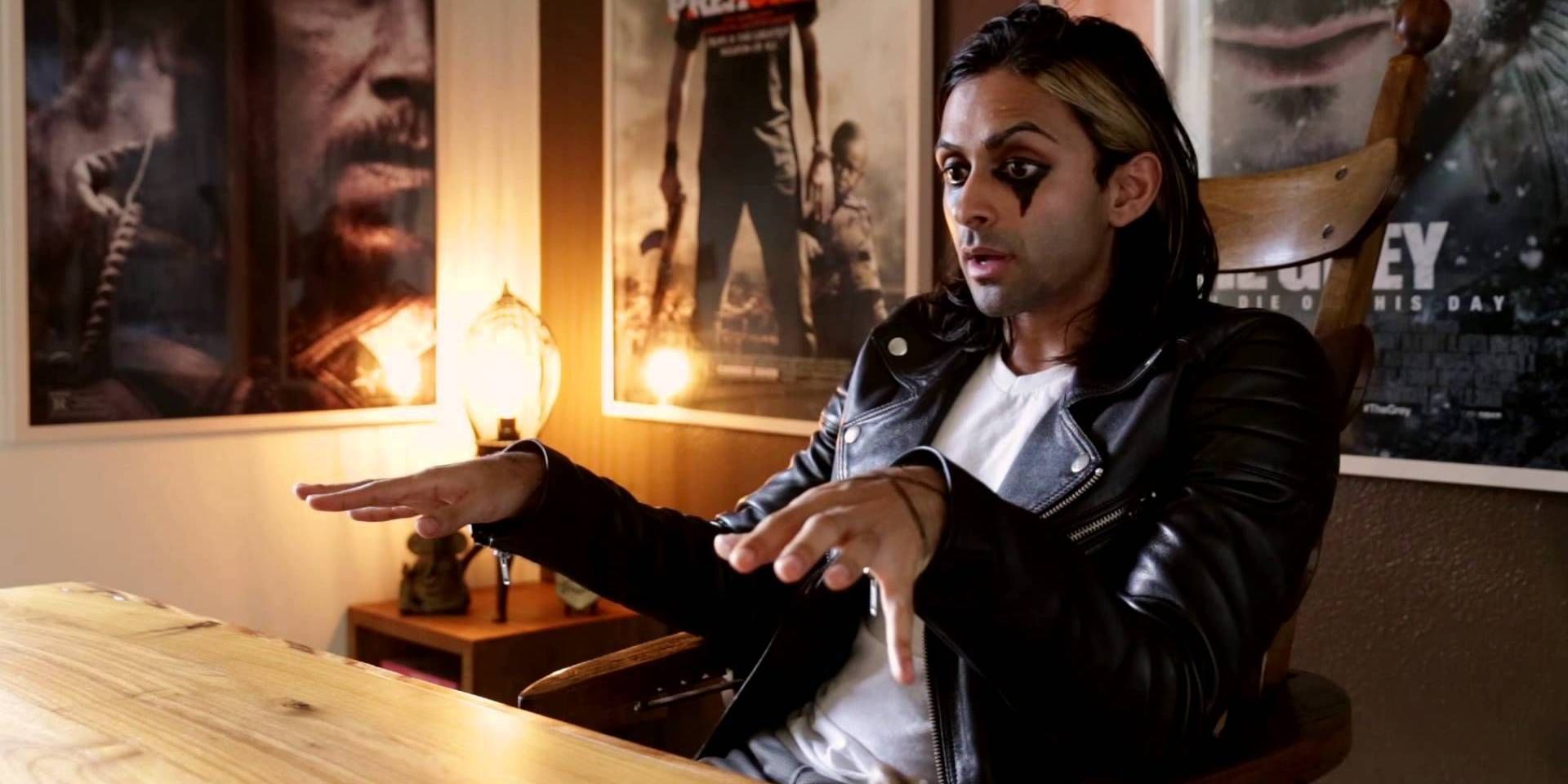 Former Castlevania showrunner Adi Shankar has filed a lawsuit against production company Project 51 and producer Kevin Kolde over being excluded from the upcoming spin-off series. Created for Netflix by Warren Ellis and developed by Shankar, the critically acclaimed Castlevania ran for 32 episodes across four seasons and was based on the popular video-game series by Konami. The first two seasons focused on vampire hunter Trevor Belmont who, along with powerful mage Sypha Belnades and Dracula’s half-vampire son Alucard, seeks to destroy Dracula and his army of evil. The third and fourth followed the consequent fallout and vacuum of power after Dracula’s defeat.

In mid-2020, several women came forward accusing  Ellis of abusing his position within the comics industry to coerce women into sexual and romantic relationships. Netflix responded by stating that Ellis would no longer be involved in the production of Castlevania’s fourth season or its spin-off series set during the French Revolution.  Shankar, however, continued working on series 4 as well as his own series based on Devil May Cry, but it was unclear if he would return for the Castlevania spin-off.

On August 18th, Shankar filed a complaint in Los Angeles Superior Court against Kolde accusing the producer of using the severing of ties with Ellis to simultaneously oust the showrunner. As reported by The Hollywood Reporter, the lawsuit claims that Kolde “concocted a scheme to expand the Castlevania universe while simultaneously cutting Shankar out of the Agreement the parties made — and boosting [his] profits.” The complaint adds that despite developing the original series for Netflix, “Shankar was never consulted or even informed of the new spinoff series.”

It’s currently unclear if the allegations against Ellis were part of what spurred the decision by Netflix to conclude the series after its fourth season; the announcement wasn’t made until April of 2021. If this is indeed the case, then it makes sense that they would wish to focus on producing a spin-off series free from Ellis’ mark. That said, it’s a shame that Shankar has seemingly been caught up in the middle of this, with Kolde allegedly using the situation to leverage further control for himself. While THR has reached out to Kolde for comment, he has yet to respond, so at this point, there is only one side to the story.

Very little is currently known about what the Castlevania spin-off will entail, other than it being set during the French Revolution and featuring both Richter Belmont, the descendent of Trevor and Sypha, and Maria Renard. Both of these characters appeared in the videogame Castlevania: Rondo of Blood, so it seems likely that the series will adapt elements of that, similar to how the original series adapted elements of Castlevania III: Dracula’s Curse. While it certainly offers the opportunity to explore new characters and stories, if elements of Rondo are to be included then fans can at least expect some familiar faces to return, chiefly Alucard, as he plays a pivotal role in both that game and its sequel Symphony of the Night.

While it’s a shame that Shankar won’t be involved in the spin-off, he will at least be producing further video-game adaptations for Netflix including both the aforementioned Devil May Cry and an Assassin’s Creed series. It’s just unfortunate that his time on Castlevania has ended so negatively. It remains to be seen what will come of his lawsuit, but hopefully it can set the producer’s mind at ease.

More: Why Isaac Is Castlevania’s Most Interesting Character

Nico Marrone is a senior news writer for Screen Rant. He graduated from the University of Edinburgh with a Masters in Postcolonial Literature by combining his love of African literature with comic-books. He has previously served as the film editor for The Student and currently serves as the assistant theatre editor for The Wee Review.

When not geeking out about films and comics, Nico can be found spinning fire, running too many games of Dungeons & Dragons, and complaining about the Scottish weather.