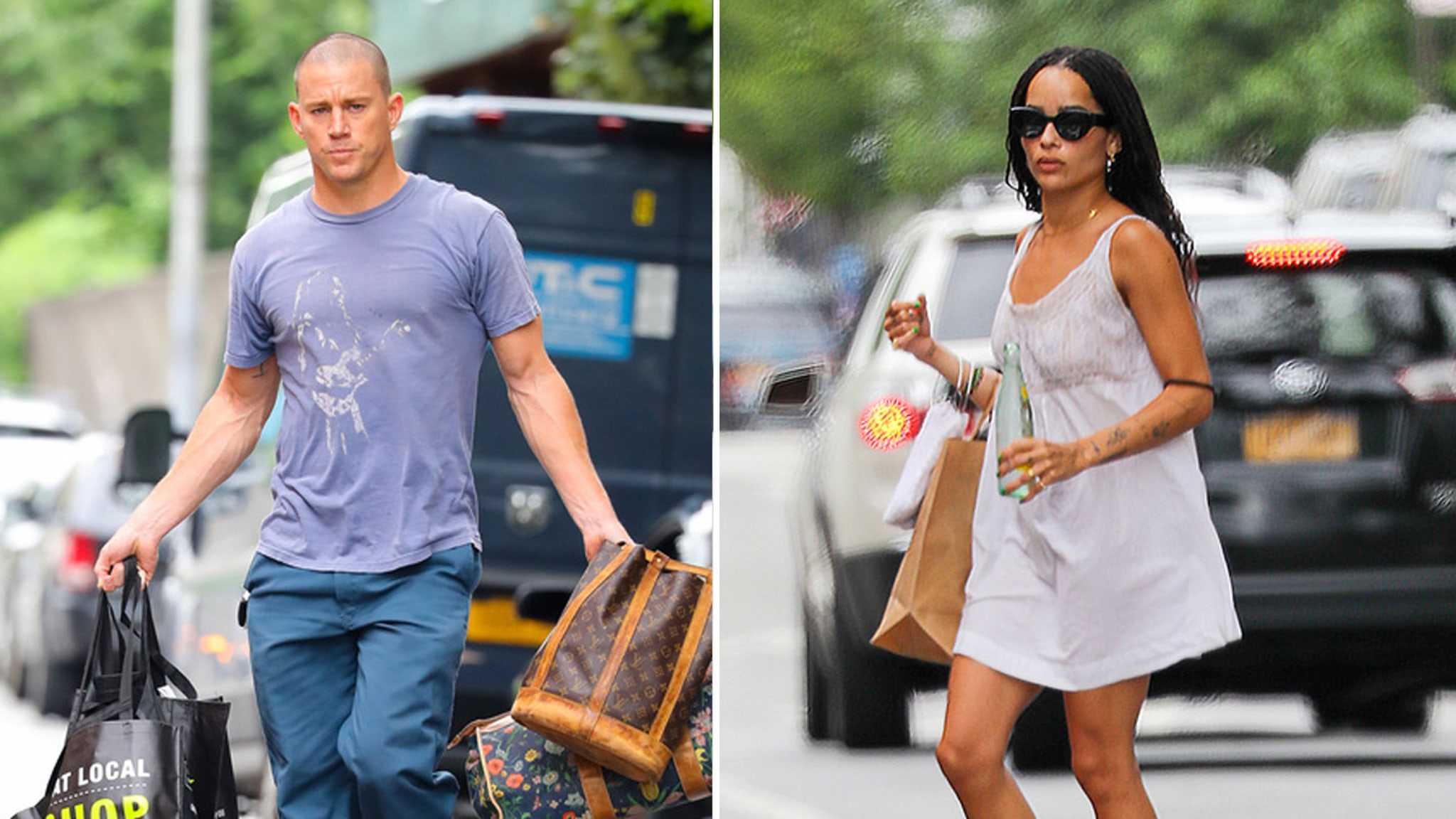 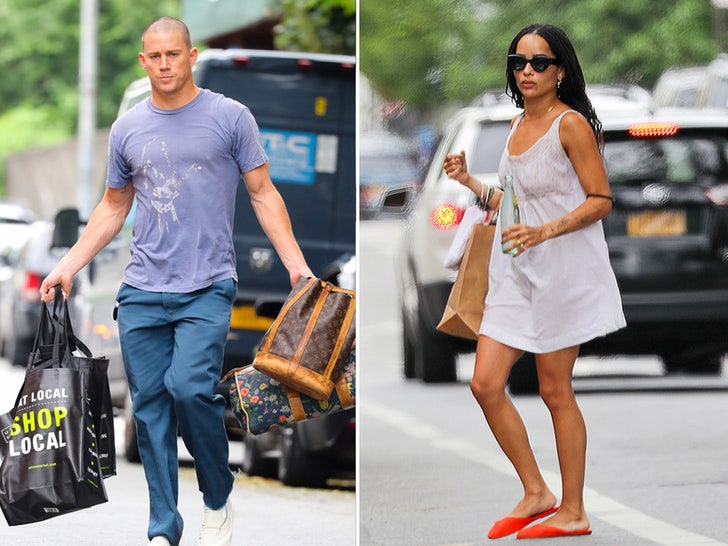 Channing Tatum and Zoe Kravitz look like they’re about to take their rumored relationship to the next level … because they’re packing up and shipping out of New York … together.

The duo, who were first seen in public together this week after tons of dating rumors, grabbed their bags Friday and hopped in a car … looking like they’re ready for a weekend getaway somewhere. 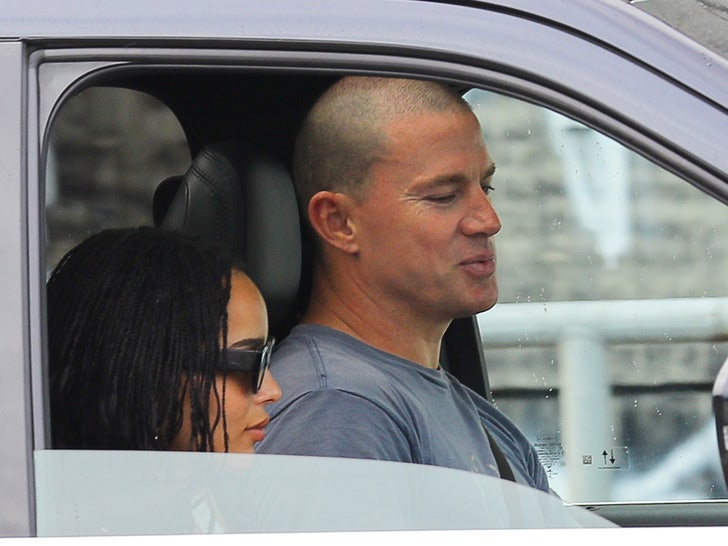 Channing has his arms full with designer luggage in one arm and grocery bags in the other, while Zoe is traveling light with a small paper bag. Channing’s also the one behind the wheel, so he’s going full gentleman here.

Wherever they’re going, it looks like they’re excited for a chance to get out of the hustle and bustle of the Big Apple … as you can see, they’re both smiling in the car.

They’re not officially a couple yet … but it looks like things are trending that way.