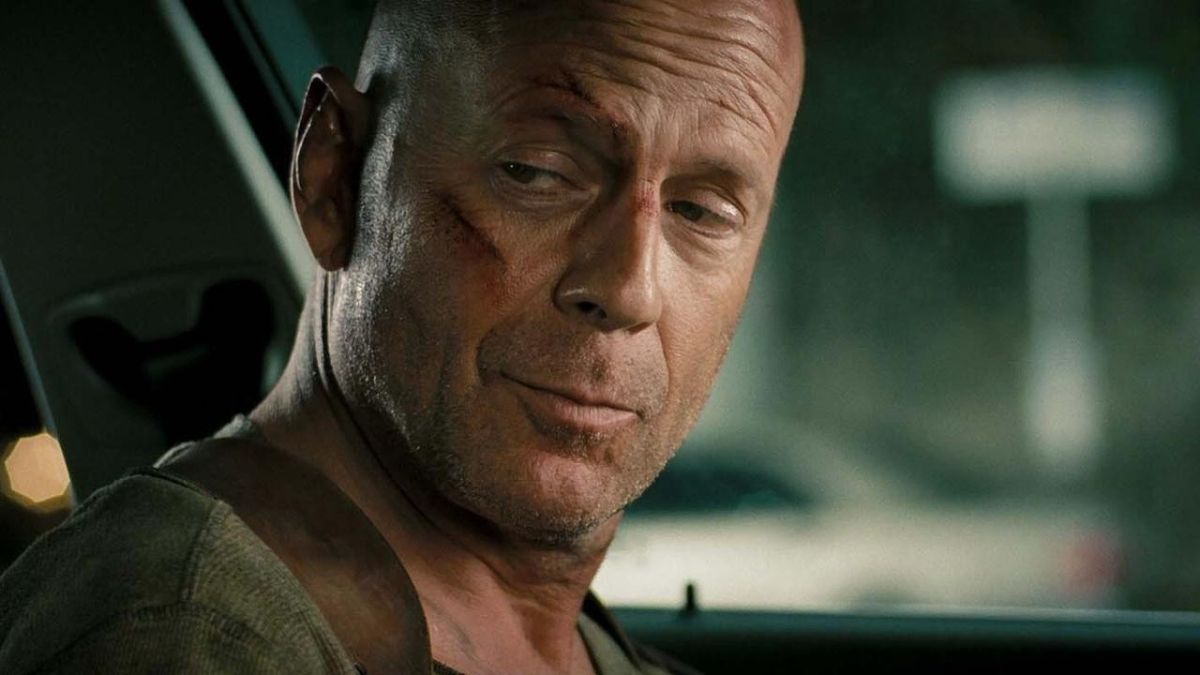 The Willis family has had a rough go of things over the last month since the news of Bruce Willis’ retirement due to his aphasia diagnosis. Though the actor has largely gone silent, his wife Emma Hemming Willis has kept fans in the loop about his post-retirement life. Now Willis’ wife has shared a much happier moment for a special occasion. She shared a sweet throwback of the actor with their youngest daughter to celebrate her birthday.

Bruce Willis’ wife wanted the world to know their youngest daughter was celebrating her eighth birthday. Of course, her birthday marked a bright spot for the family after the devastating diagnosis. But Emma Hemming Willis seemingly wanted to remember a happy moment from early in their daughter’s life. As usual, she took to Instagram to post the sweet moment between the father and daughter as she sits on his shoulders. Check out the adorable video featuring the Die Hard actor and his youngest offspring from the early years below.

Aww. That was a treat to see the father-daughter bond-forming so early. She has a special place in her father’s heart as evidenced by the video. It appeared the duo was having a sweet time as Willis kept dunking her toward the camera. It was so innocent and playful watching the usually tough actor being silly with the then-toddler. The video served as a nice reminder of the man behind the tough-guy persona.

It was nice to see The Fifth Element actor just enjoying his life. The moment marked a change from the latest news surrounding the Hollywood icon. Since the retirement announcement, more details have emerged about his life dealing with aphasia. According to sources, his wife is collaborating with the best doctors and an assistant to take care of the actor. They claimed the actress and model expected a decline at some point, but she was shocked by the early diagnosis.

After the news broke, many fans and colleagues sent their well-wishes and paid tribute to the film and TV actor. His ex-wife Demi Moore acknowledged the messages and love from fans and loved ones after the family’s joint statement. She was followed by Glass director M. Night Shyamalan and Jamie Lee Curtis. They were soon joined by many of Willis’ family, friends, and co-stars, including Sylvester Stallone and John Travolta, in sharing memories and stories from his decades-long career.

At least, the Willis family has the love and support necessary to continue. They also have the memories to revisit sweet and happier times in the face of a tough road ahead. While the Red actor set his career aside, he has several movies being released in 2022. So, viewers will get to see his last efforts as an actor. In the meantime, you can show your love for Bruce Willis by watching some of his best movies.