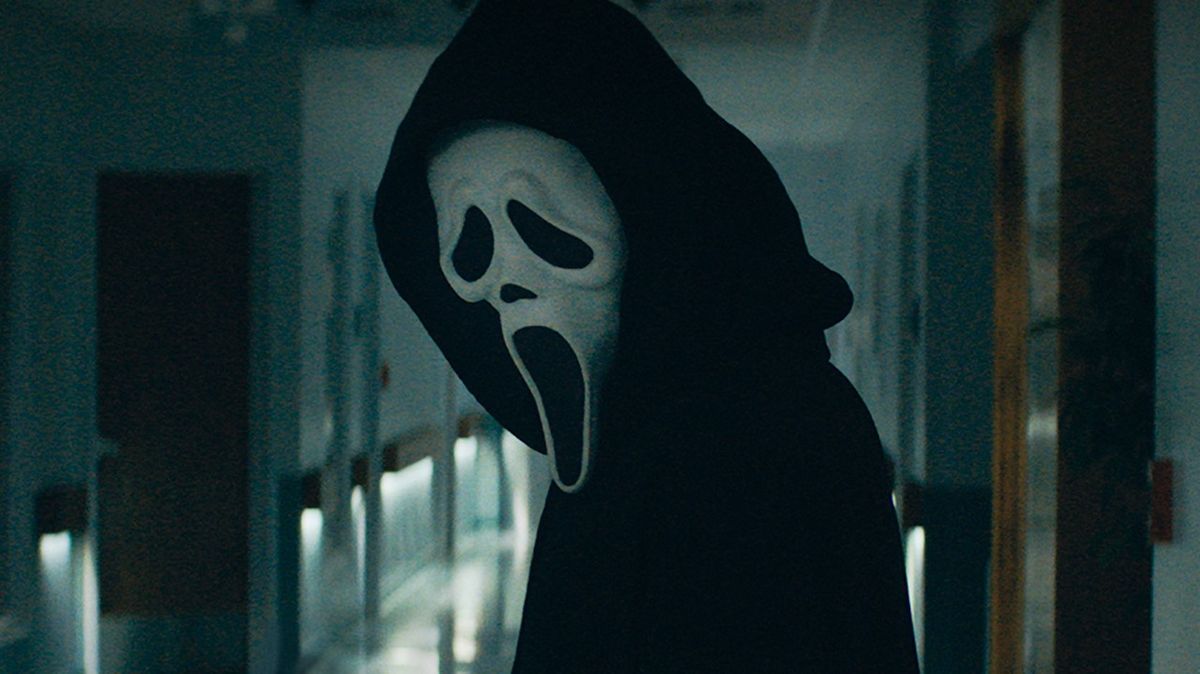 It’s a good time to be a horror fan, as the genre’s renaissance has resulted in some of the best horror movies returning to theaters with new sequels. One of the most recent examples of this trend is the new Scream movie, which was a box office success when it arrived in theaters back in January. A sequel was quickly greenlit, and now four actors have been confirmed for their returns, as the first synopsis arrives online.

The latest Scream movie was helmed by Ready or Not filmmakers Matt Bettinelli-Olpin and Tyler Gillett, who crafted a new story with deep ties to Wes Craven’s first four movies. Ghostface left a surprising amount of survivors alive, and four of them have been confirmed to return for Scream 6. Namely the two sets of siblings: Melissa Barrera and Jenna Ortega who played Sam and Tara Carpenter and Jasmin Savoy Brown and Mason Gooding who played Mindy and Chad Meeks-Martin. The first synopsis for the movie teases that this quartet is up to, which reads:

While this news is thrilling, the biggest question surrounding Scream 6‘s cast remains up in the air. Namely, are franchise heroes Neve Campbell and Courteney Cox returning as Sidney Prescott and Gale Weathers respectively? Fingers crossed, as it’s hard to imagine a Scream movie without them.

For their part, Neve Campbell does seem to be in contact with the folks behind the developing sixth Scream movie. The last we heard from the iconic Craft actress, she was waiting to get a script for the new slasher. Hopefully this process goes as planned, and we’re able to see the franchise’s two OG’s back on the big screen. This is especially true since David Arquette’s Dewey was killed in the last sequel.

Still, the four actors that were recently confirmed for Scream definitely made strong impressions with the fans during the last movie. Audiences were delighted that Randy’s niece and nephew were in the cast as the twins, and his sister from Scream 3 (Heather Matarazzo) even returned for a brief scene. Melissa Barrera’s Sam ended up being the daughter of Billy Loomis, and Jenna Ortega has proven herself a modern scream queen with roles in projects like X, and The Babysitter 2.

From the looks of the first synopsis, the next Scream movie might be stepping away from the iconic setting of Woodsboro. Wes Craven did this in the first two sequels, which followed Sidney in college and Los Angeles respectively. Given the bloodbath that occurred in Scream 5, I can’t blame the two pairs of siblings for wanting to get out of dodge.

The sixth Scream movie is currently expected to arrive in theaters sometime in 2023. so the development process might have to pick up speed. Hopefully we’ll hear about Neve Campbell and Courteney Cox’s roles soon. In the meantime, check out the 2022 movie release dates to plan your next movie experience.