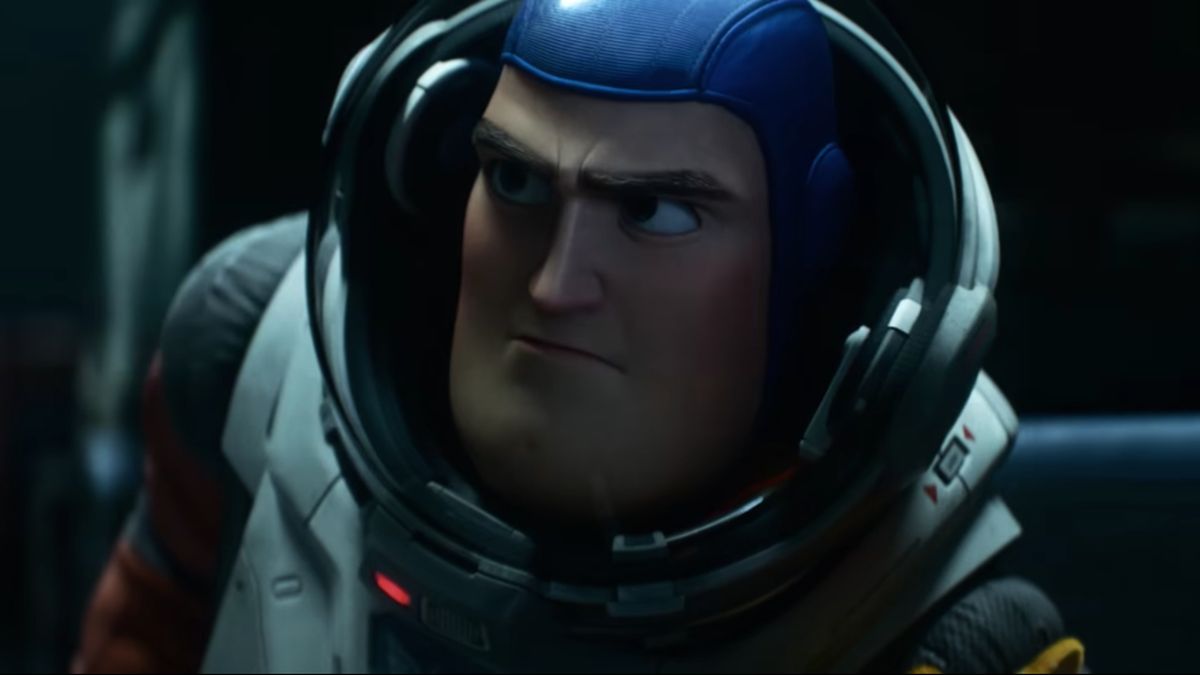 Since Pixar’s Lightyear was first announced nearly two years ago, not only was it surprising to hear that Andy’s favorite toy had an origin story beyond being, well, a toy, but that the spinoff would star Captain America actor Chris Evans rather than Tim Allen. As the upcoming movie gets ready to reach theaters this coming weekend, that conversation continues, as fellow sitcom actor to Allen, Patricia Heaton, has some choice words for the Pixar movie.

Patricia Heaton of Everybody Loves Raymond and The Middle fame took to Twitter on Tuesday to share her feelings about Lightyear. In her words:

Saw the trailer for Buzz Lightyear and all I can say is Disney/Pixar made a HUGE mistake in not casting my pal @ofctimallen Tim Allen in the role that he originated, the role that he owns. Tim IS Buzz! Why would they completely castrate this iconic, beloved character?June 14, 2022

The 64-year-old comedy actress, who called Tim Allen a “pal,” shared her feelings that in her opinion, Disney and Pixar made a “HUGE mistake” in not casting him for the Toy Story spinoff. Patricia Heaton feels Allen “owns” the role of Buzz Lightyear and asked why the animation studio would “castrate” his “iconic, beloved character.”

Lightyear is framed as the movie Andy watched that not only inspired the best-selling toy, but is the reason why the young boy of Toy Story is so obsessed with the character. In another tweet, Heaton recognized that the movie is an origin story, but continued to rush to Allen’s side, saying he is the “reason” the character is so loved. She also included the hashtag “#stupidHollywooddecisions.”

Surely if Patricia Heaton feels this way, so do many other fans. The decision remains controversial for now, as some people share Heaton’s sentiments while others have ideas why Allen is not the star of Lightyear. Some believe he may have passed on the role, while others think it makes sense given Tim Allen’s age or due to Lightyear‘s Buzz Lightyear being a movie character rather than toy.

Lightyear’s director, Angus MacLane, has spoken before about Chris Evans being the movie’s “first choice.” Chris Evans is a huge Pixar and animation fan who was pitched the idea by MacLane during a Powerpoint presentation where the filmmaker explained the concept to the actor. Evans has admitted that when he first tried to play Buzz, he found himself doing a “shameless Tim Allen impression,” especially when saying “To infinity and beyond” but he later found his own way into the character.

Ahead of Lightyear’s theatrical release, a first for Pixar since the COVID-19 pandemic, the movie has received overall positive reviews from critics. CinemaBlend’s own Mike Reyes gave the movie a 3.5 out of 5 in his Lightyear review, stating the movie “goes beyond what one could have expected” from the premise despite not being a perfect film.

Lightyear arrives to theaters this Friday, June 17. In the meantime, you can check out our interviews with the cast of Lightyear, including with Chris Evans, and stay tuned here for more exclusives.

Eva Mendes Had One Specific – And Amazing – Barbie Request For Her Partner Ryan Gosling
The Best Suede Sneakers For Men
The 35 best memoirs of 2022 (so far)
‘The Passenger’ Leaves a Gore-Filled Mess on VOD Platforms! [Dark Star x Bloody Disgusting]
Cineworld & CEO To Be Fined By Israeli Court Over Local Distribution Matter