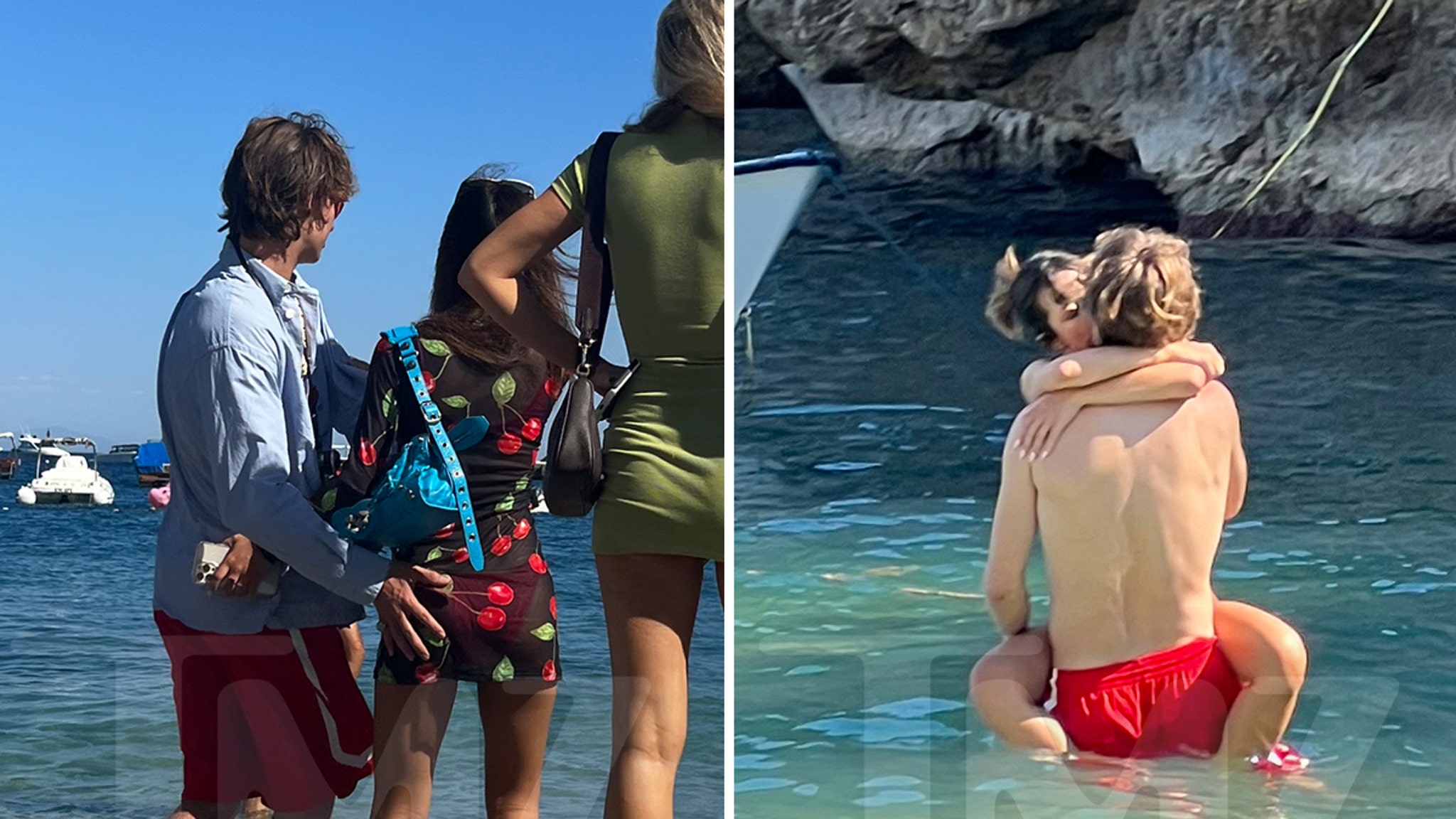 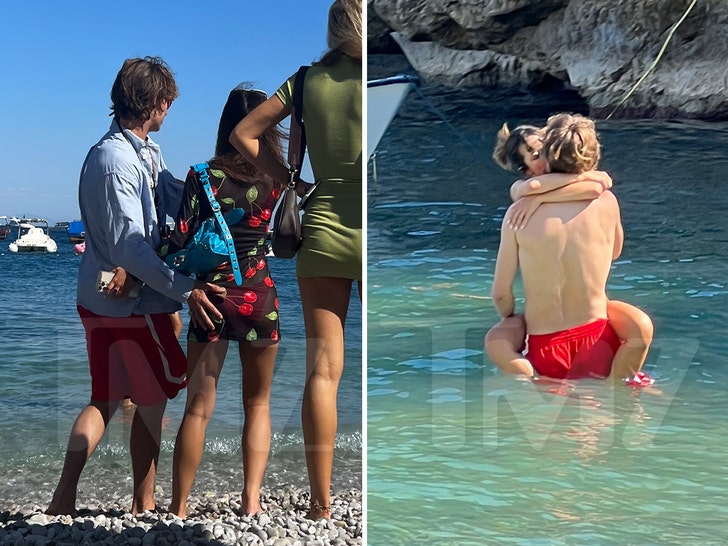 Ansel Elgort seems to have a new lady in his life — at least based on these shots of him sucking face in public with a gal who’s definitely not his longtime dancer girlfriend.

The “West Side Story” star was feeling cozy in Capri Monday, but wasn’t alongside Violetta Komyshan … with whom Ansel’s been romantically involved for years. Instead, this appears to be a mystery woman who’s grabbed the attention … of his hands and lips. 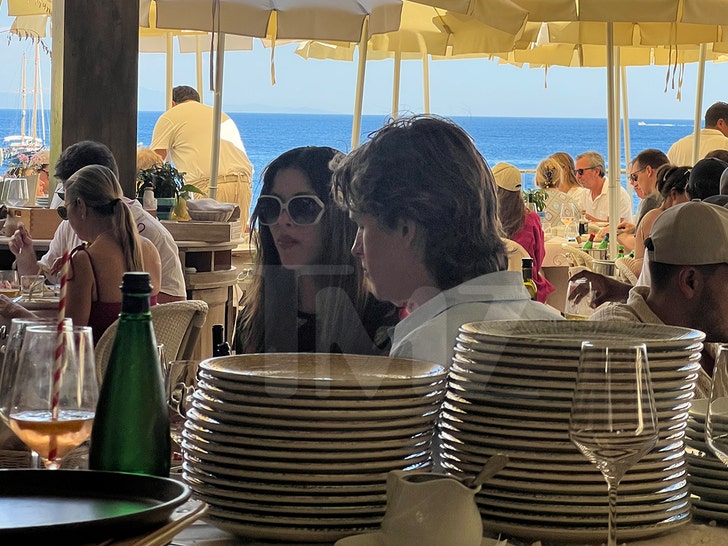 These pics, obtained by TMZ, show Ansel getting a handful of his lady friend’s backside as they get ready for a dip in the ocean. They had company too … another unidentified woman who joined them at the beach and a restaurant.

As you can see, the brunette and Ansel locked lips in the water as she wrapped her legs around his waist. 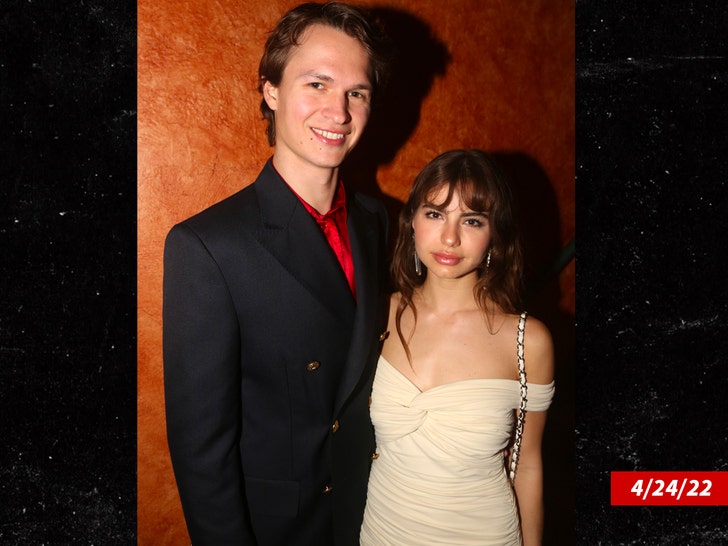 There have been rumors for months now that VK and Ansel split, and it’s possible his Italian vacay without her confirms that. We’ve reached out to his reps, but no word back yet.

Ansel and Violetta were out together in NYC for opening night of the play “Funny Girl” back in the spring — and they also reportedly bought a pad together in NYC.