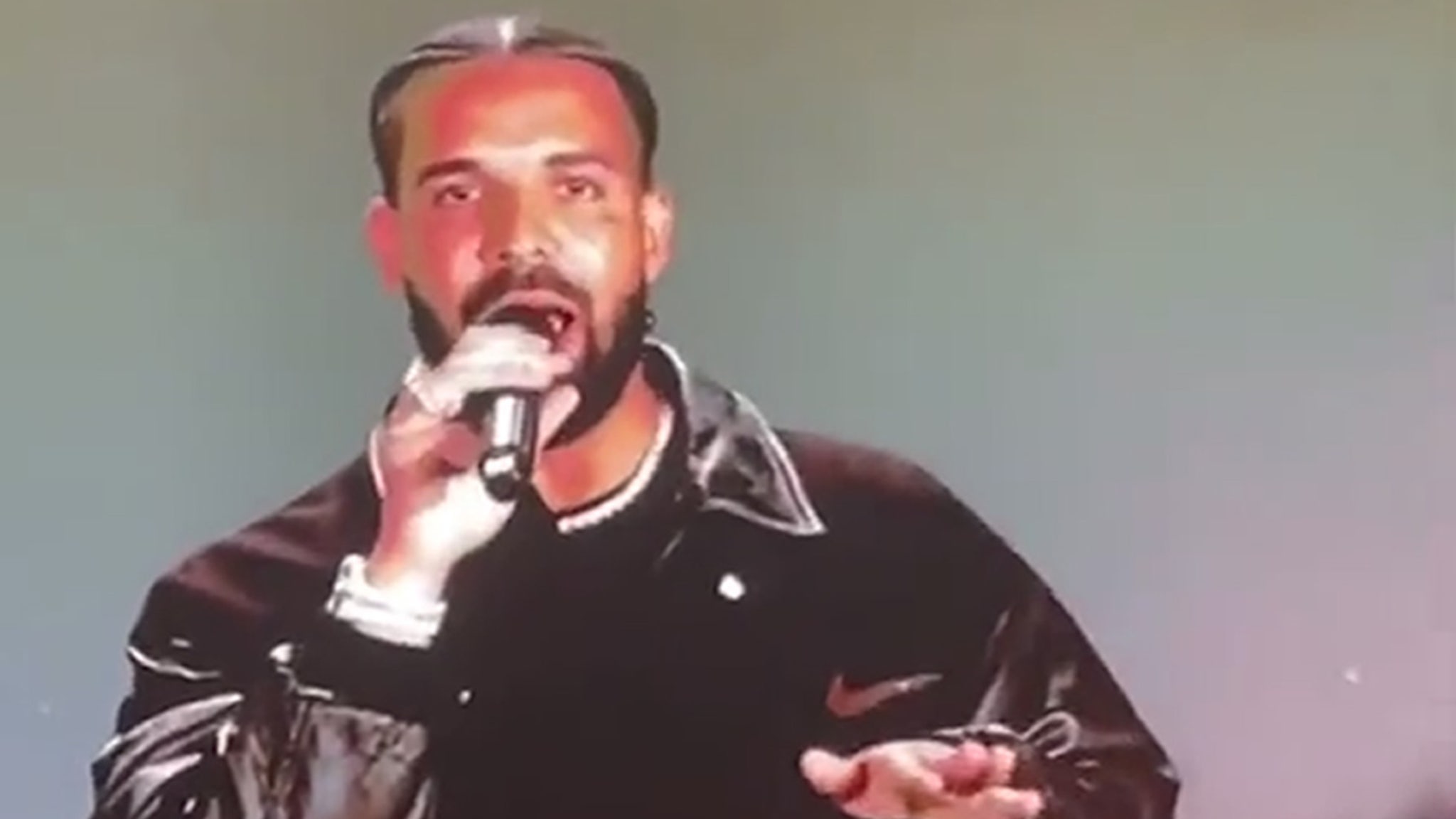 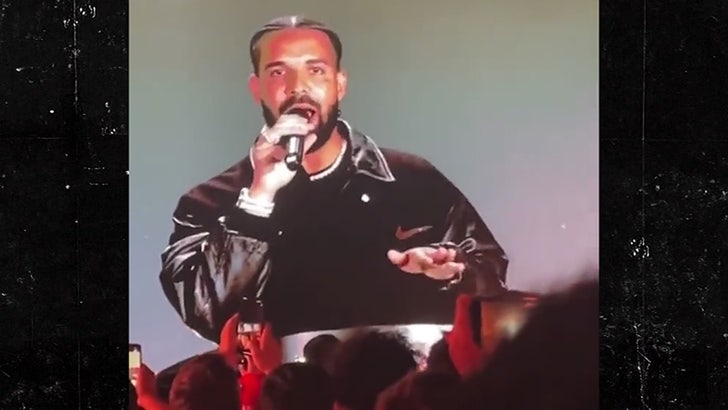 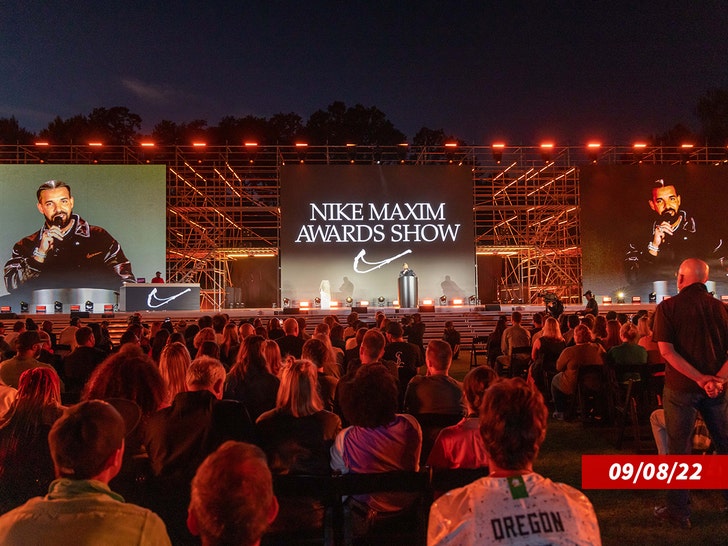 Here’s what stands out … Drake did stand-up, and he was pretty funny. Among the yuks … “Nike is 50. Nike’s so old, it’s wearing New Balance!” Respectable, for sure.

Video from harvestlouis on Instagram, taken at the Maxim Awards at Nike HQ in Oregon. pic.twitter.com/qxicIsF4p6

At the event, stars like Travis Scott, DJ Jazzy Jeff, Ronaldinho, Sheryl Swoopes, Russell Westbrook and Carmelo Anthony were there for all of Drizzy’s jokes. 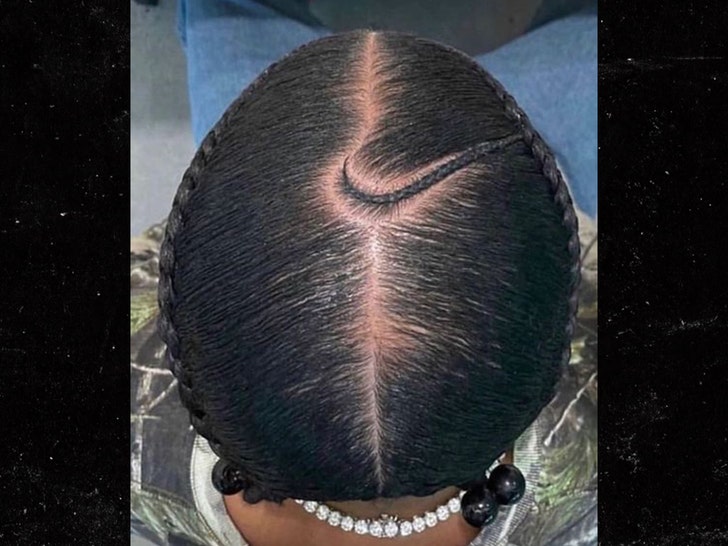 While most folks wear Nike on their feet, Drake decided to go north and wear it on his head!