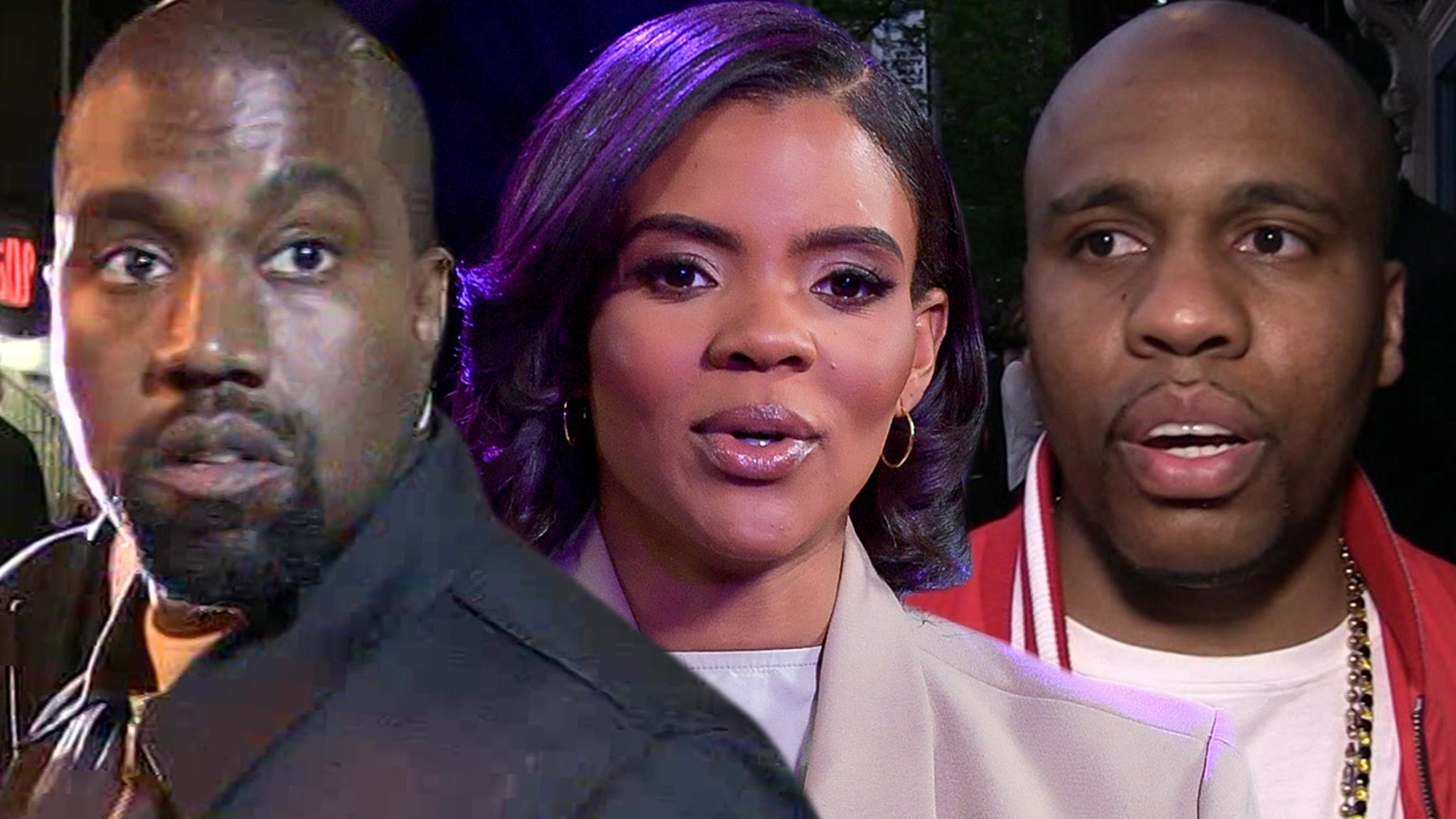 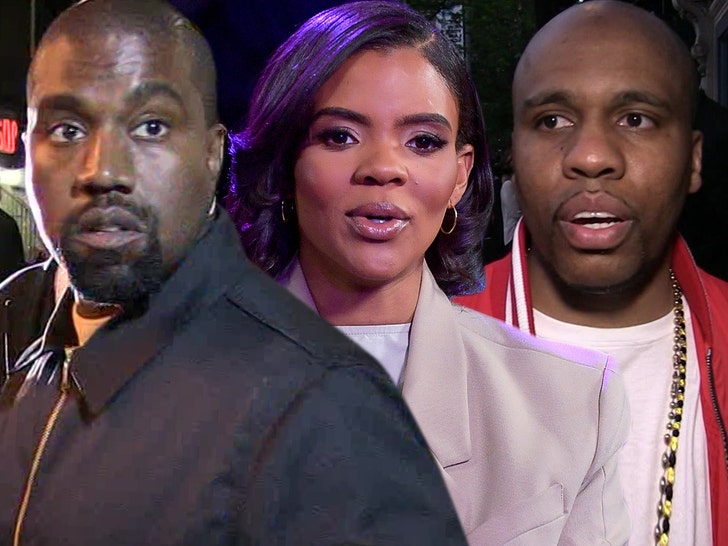 Kanye West’s empire is dwindling by the day, and although he still has Candace Owens on his side — one of Ye’s closest advisors says that’s not a good thing.

Ye’s longtime collaborator Consequence called out Candace Tuesday … labeling her association with the team “an experiment,” and posting a short clip of Ye greeting a crowd while wearing his infamous ‘White Lives Matter’ shirt.

Cons slammed the ‘WLM’ shirts, calling them a bad idea from the jump.

Fact is that tarnished Yeezy gear did begin the spiral that saw Ye on the outs with the likes of CAA, Vogue, Balenciaga and now Adidas … which cost him his billionaire status, according to Forbes. 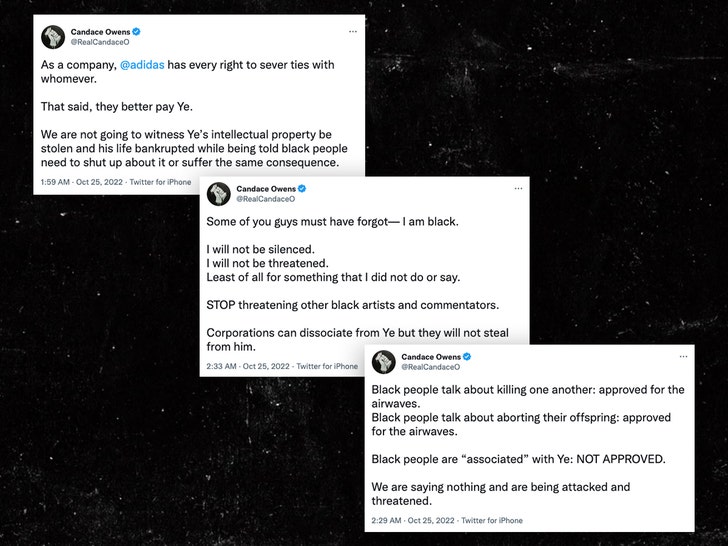 The German shoe giant kicked Ye to the curb Tuesday due to his repeated anti-Semitic remarks — but Candace has unflinchingly defended him, demanding Adidas cash him out what he’s owed.

If you remember, it was also Candace who helped Ye tout the ‘WLM’ tees earlier this month, much to the disbelief of many of his supporters.

Cons is the first from the old G.O.O.D Music camp to speak out against the disastrous trail blazed by Ye … but his thoughts do align with Kareem “Biggs” Burke, who helped manage Ye’s career during the early days with Roc-A-Fella Records. 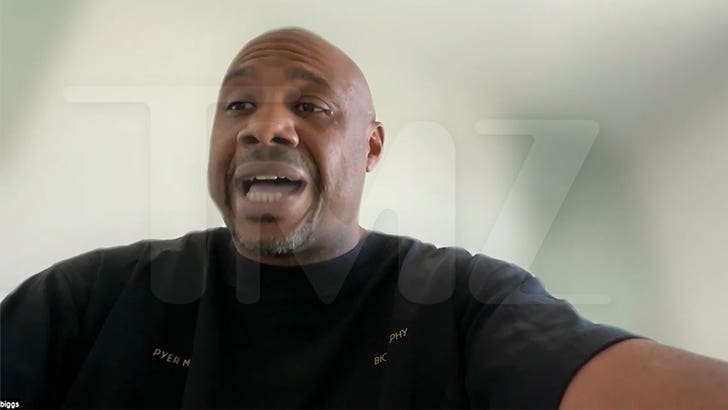 Ye once rapped about not having enough “real friends” in his corner, but as brands, banks and corporations jump ship … that seems like more than just a lyric.

Al Roker Misses Thanksgiving Day Parade, Watches from Home After Hospital Stay
Holland Roden and Tyler Hynes Preview Time for Him to Come Home for Christmas
5 of This Week’s Coolest Horror Collectibles Including a New $700 Pennywise Doll!
The Pain Tourist by Paul Cleave
Days of Our Lives Round Table: Really Dead or Salem Dead?