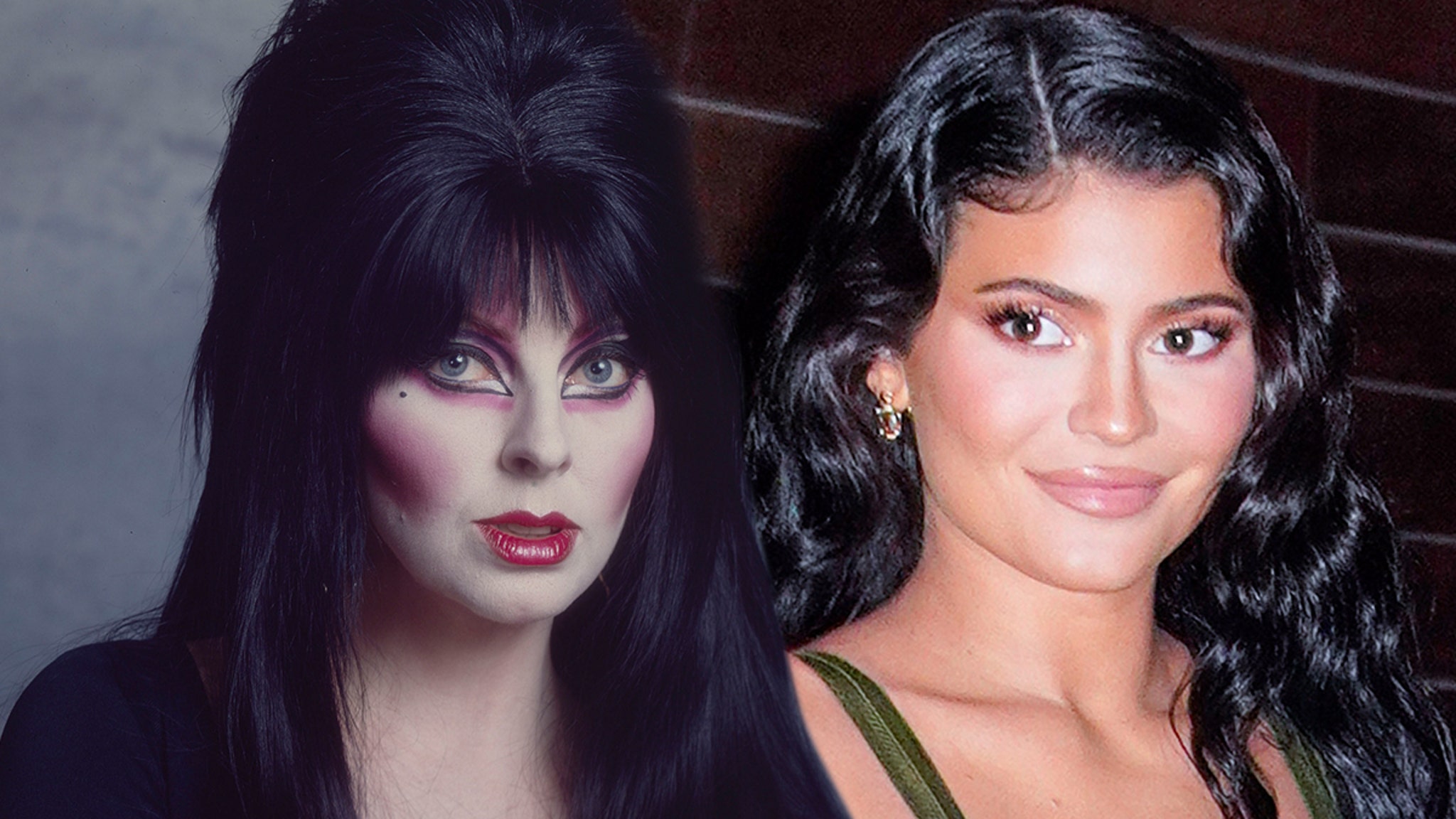 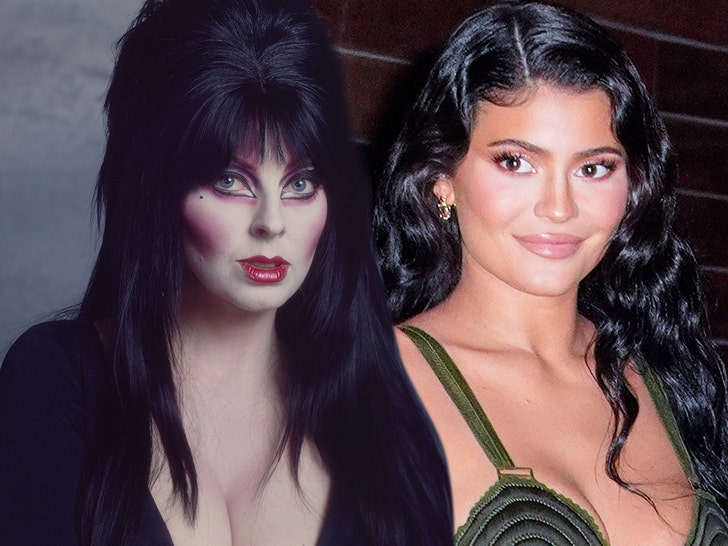 Kylie Jenner dressed up as Elvira for Halloween — and she’s got the horror queen’s stamp of approval, with one proviso.

Elvira tells TMZ … “I didn’t get a heads up that Kylie was doing the costume, but she did the costume justice and it was very flattering.” While it sounds like Elvira was digging the shout-out, she goes on to say an actual digital name-drop would’ve been appreciated.

She adds, “It would have been even more flattering if she tagged me.”

Kylie threw up at least 4 different Instagram posts showing off her costume — which was recreated to match Elvira’s iconic look to a T. You can tell she respects the one and only, but as Elvira mentions … Kylie never really connected the virtual dots for a notification. 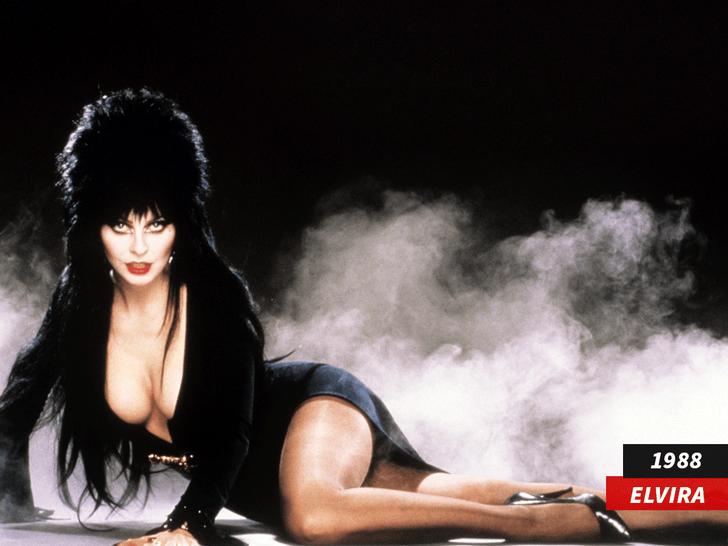 She did tag the studio that shot these, and even gave herself a nickname … “kyvira.” Kylie got a lot of love in the comments, but it doesn’t appear that Elvira herself said anything. It’s also unclear if she officially “liked” any of Kylie’s posts. 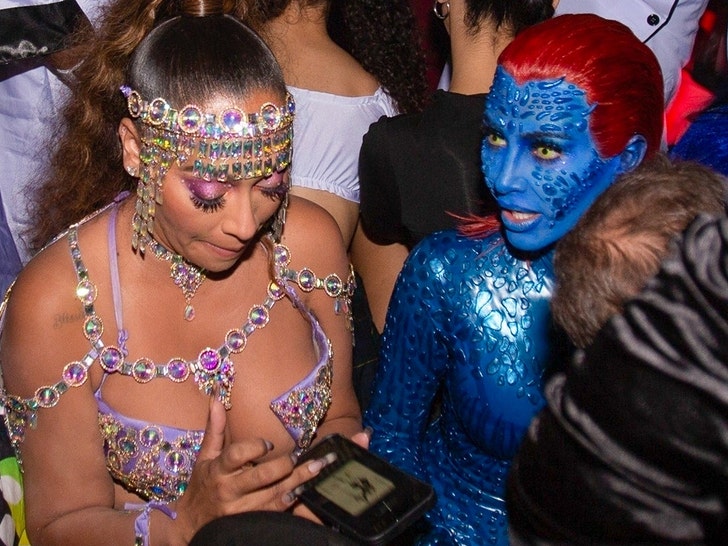 The message can hopefully be relayed here though … Elvira’s grateful for the love, but go all the way next time!