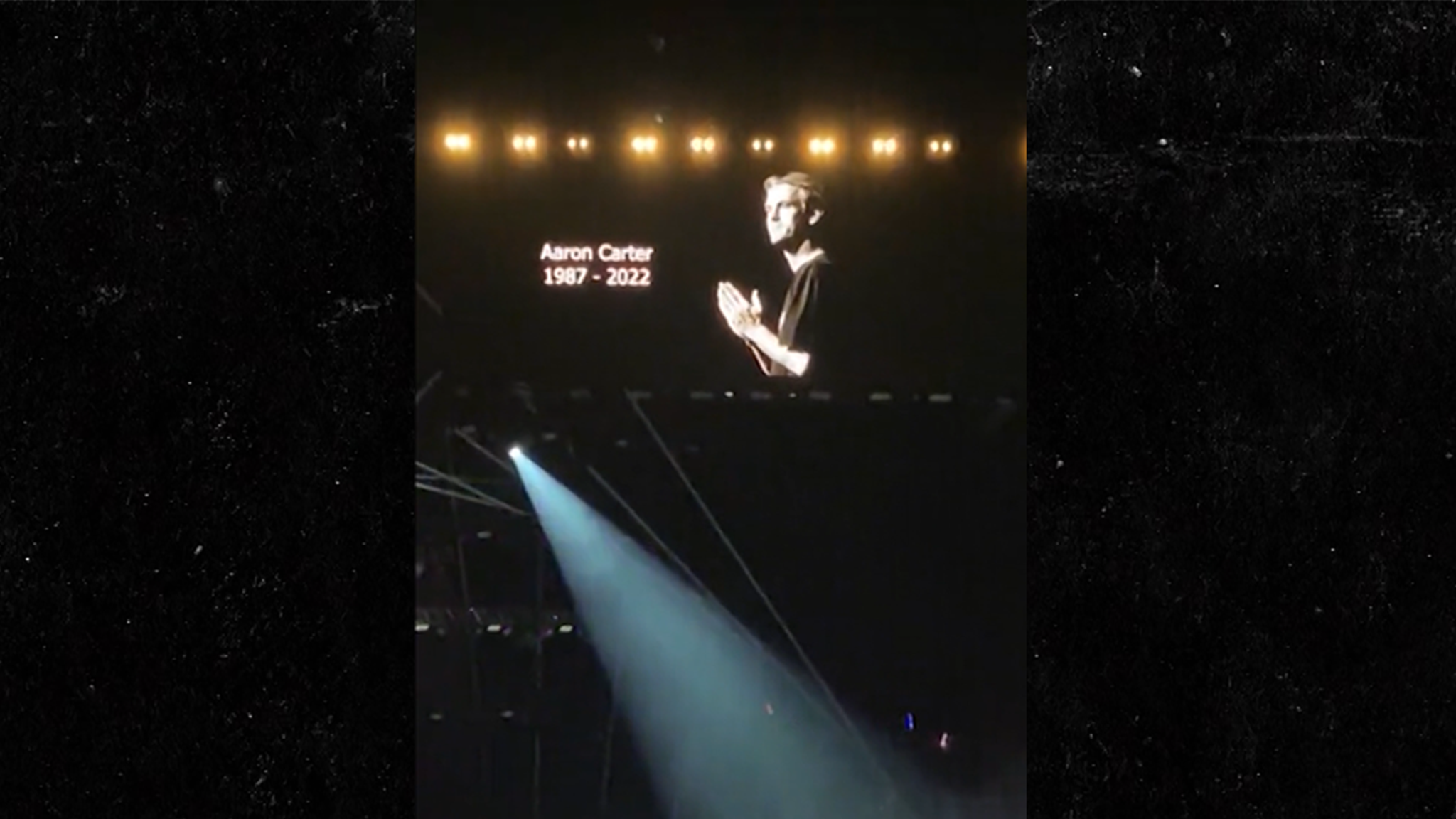 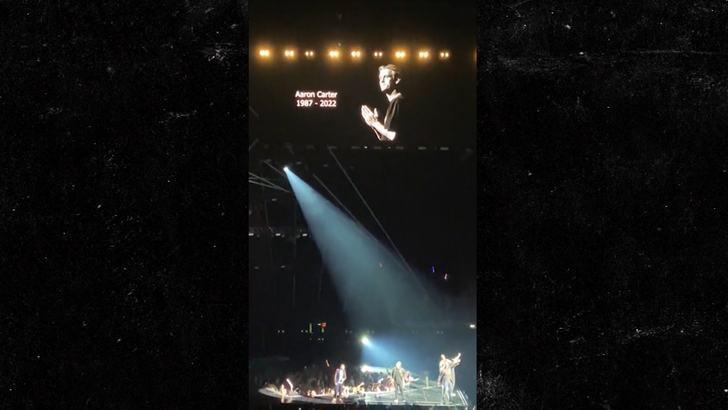 3:23 PM PT — Nick just broke down in tears during his Sunday performance with the Backstreet Boys at the O2 Arena in London. 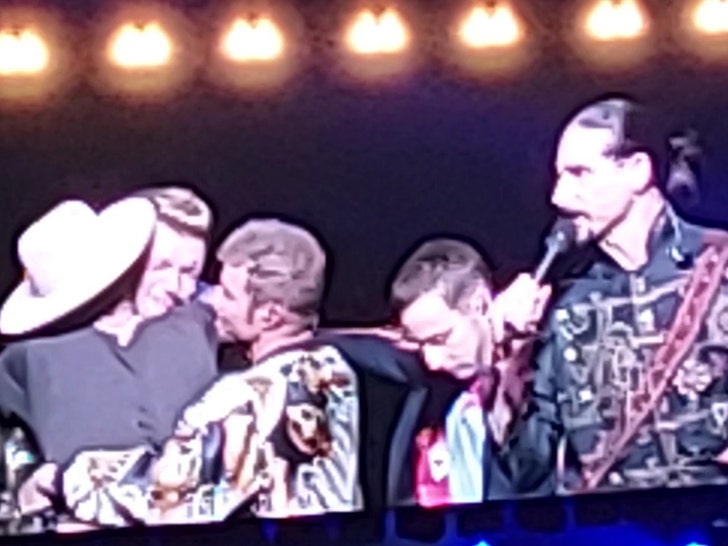 Nick Carter says he’s totally shattered by the death of his brother, Aaron, and proclaimed his love for his younger sibling despite their complicated and sometimes rocky relationship.

In a lengthy tribute posted to Instagram, Nick poured out his heart, which he now says is “broken,” sharing his deepest thoughts about Aaron’s sad demise.

Nick’s full statement reads, “My heart is broken. Even though my brother and I have had a complicated relationship, my love for him has never ever faded. I have always held on to the hope that he would somehow, someday want to walk a healthy path and eventually find the help that he so desperately needed. Sometimes we want to blame someone or something for a loss, but the truth is that addiction and mental illness is the real villain here. I will miss my brother more than anyone will ever know. I love you Chizz. Now you can finally have the peace you could never find here on earth….I love you baby brother.” 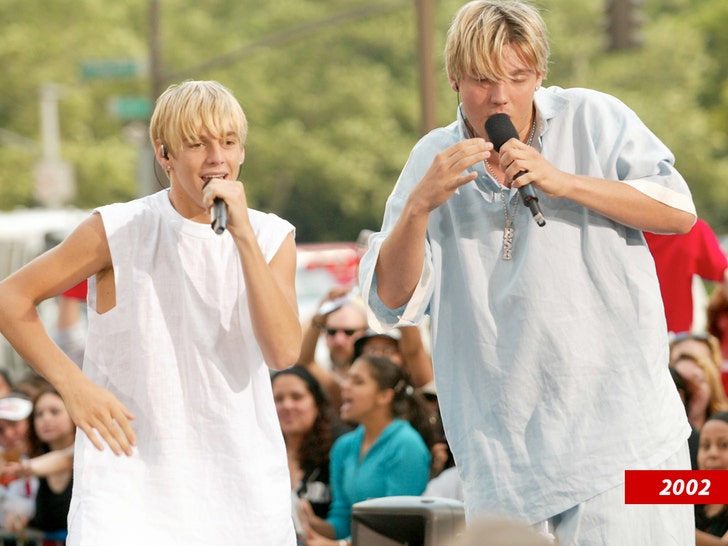 As you may know, Nick and Aaron almost never saw eye to eye during the course of their relationship … And Nick publicly acknowledged this fact, pointing out his brother struggled with drug addiction and mental illness.

TMZ broke the story … Aaron was found dead in his L.A. home Saturday morning after police received a 911 call of a man who drowned in a bathtub.

Authorities haven’t confirmed an official cause of death, but we’re told police will be doing a deep dive into his past drug use.

Aside from Nick’s passionate words, Aaron’s twin sister, Angel Carter, also honored her brother in an Instagram post … vowing to hold onto their most cherished memories and sharing a series of throwback photos together.