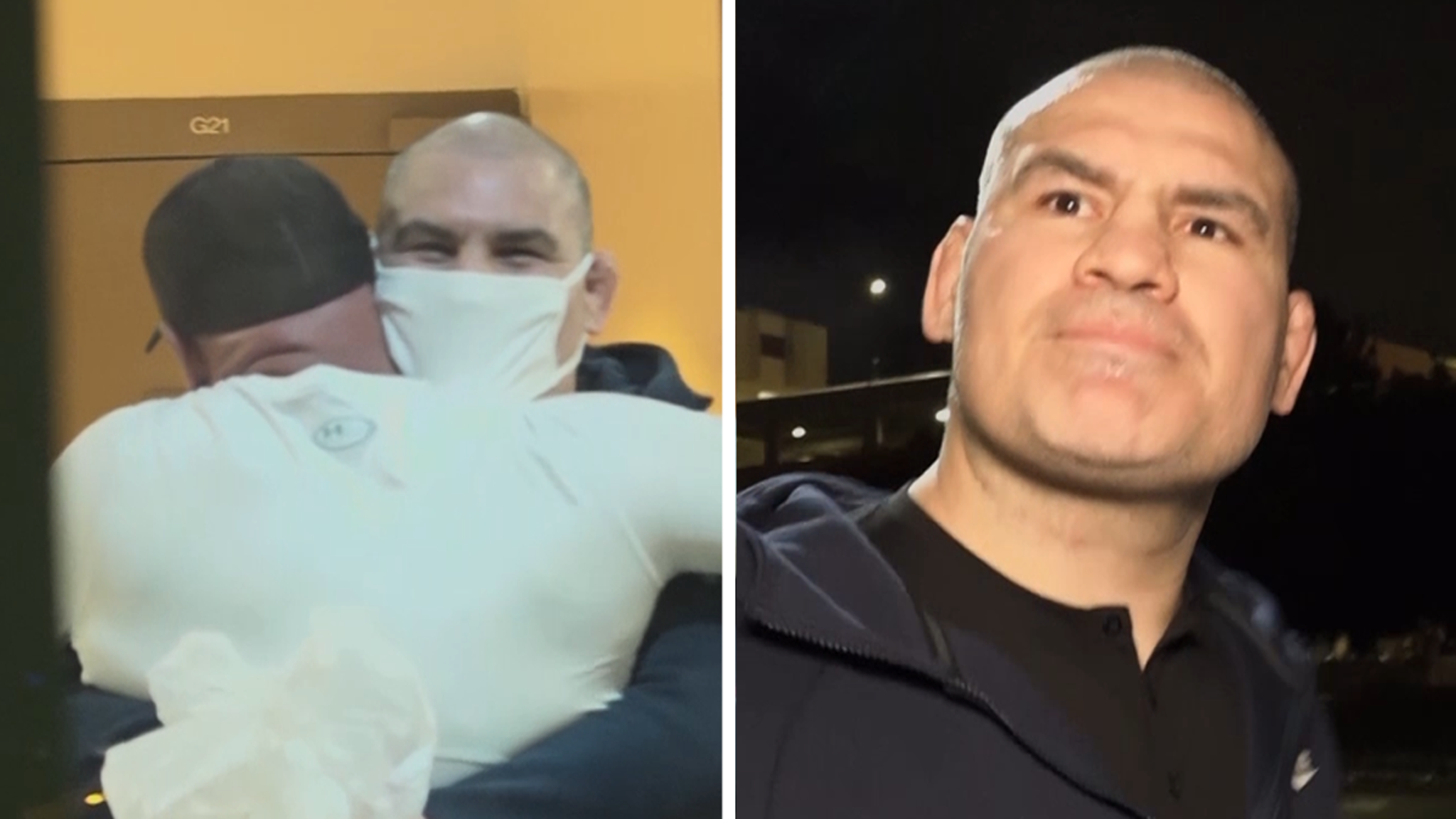 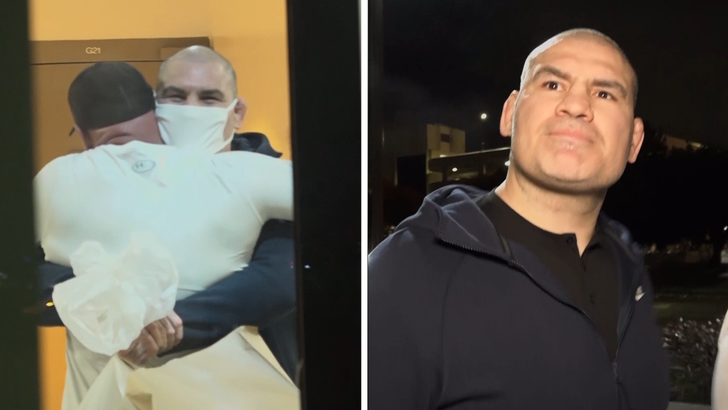 Cain Velasquez was nothing but smiles and relief after finally getting out of jail on Tuesday night — giving a huge hug to a friend, and saying he feels “appreciative” and “blessed.”

Velasquez had been locked up since Feb. 28 — after authorities say he fired a gun at Harry Goularte, a man who had been accused of molesting one of the UFC legend’s close relatives.

But, following a lengthy hearing Tuesday afternoon, a judge set Velasquez’s bail at $1 million … and he posted the bond several hours later, giving him his first taste of freedom in over eight months.

Velasquez will now have to follow multiple restrictions while out on bond — including wearing a GPS monitor — although it was clear on Tuesday night, Velasquez was very happy to finally be out from behind bars nonetheless.

“I just feel blessed, you know?” Velasquez said. “Ready to go home, be with the loved ones — family, friends.”

The 40-year-old promised to “make something positive of this terrible situation,” and thanked all of his fans and former coworkers for their support. His friend even joked about getting him some Taco Bell.

Velasquez is still facing 10 criminal charges in the case — including 1st-degree attempted murder and multiple counts of assault with a deadly weapon.

A trial date has not been set yet.