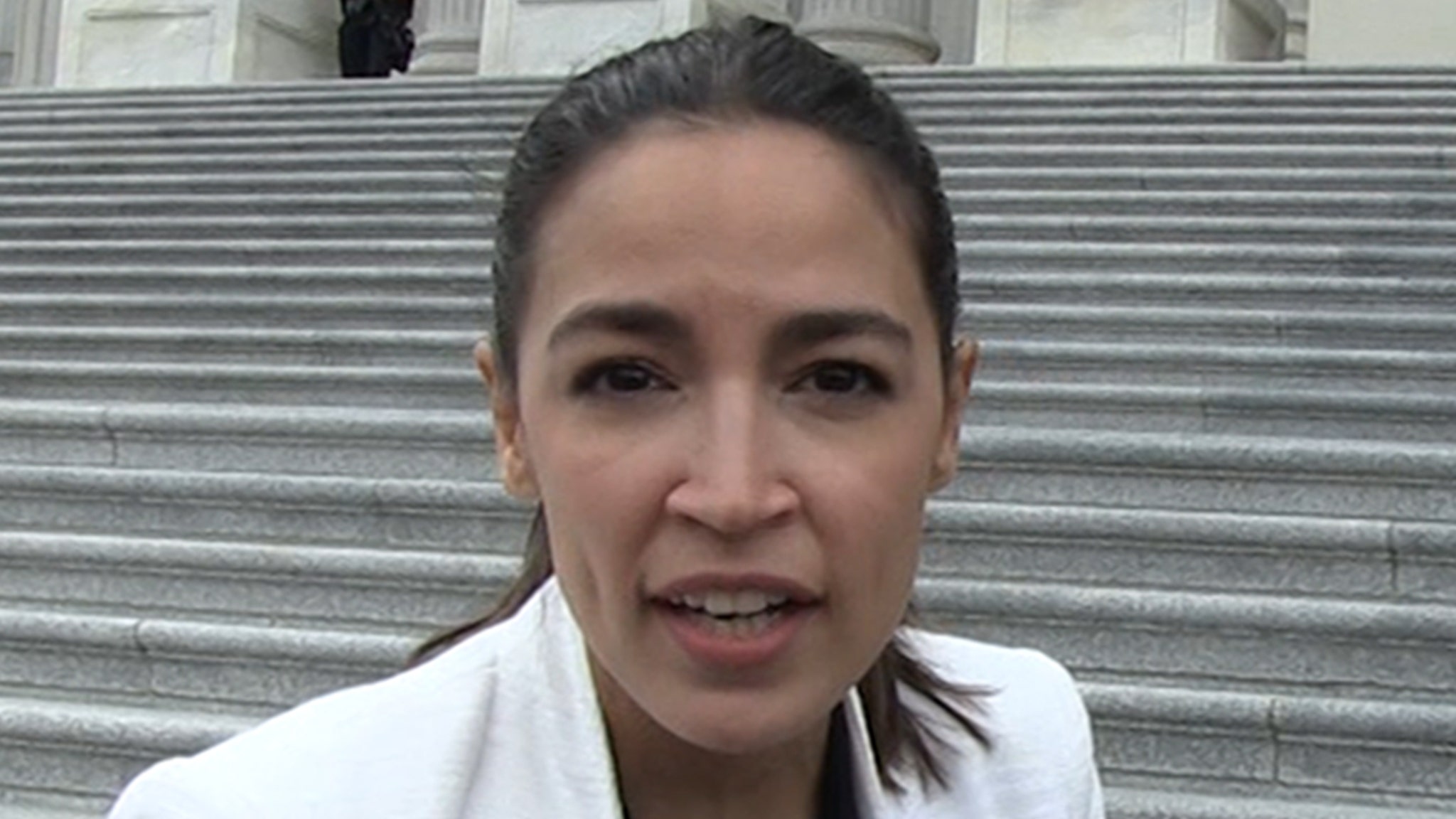 Congresswoman Alexandria Ocasio-Cortez is under investigation for possible ethics violations … and there’s speculation it’s all about her infamous Met Gala appearance in 2021.

The U.S. House Committee On Ethics formally announced the probe Wednesday, saying the matter was brought to them in June and their findings will be disclosed sometime next year. The Committee didn’t release specifics about what prompted the investigation.

AOC’s rep says, “The Congresswoman has always taken ethics incredibly seriously, refusing any donations from lobbyists, corporations, or other special interests. We are confident that this matter will be dismissed.” 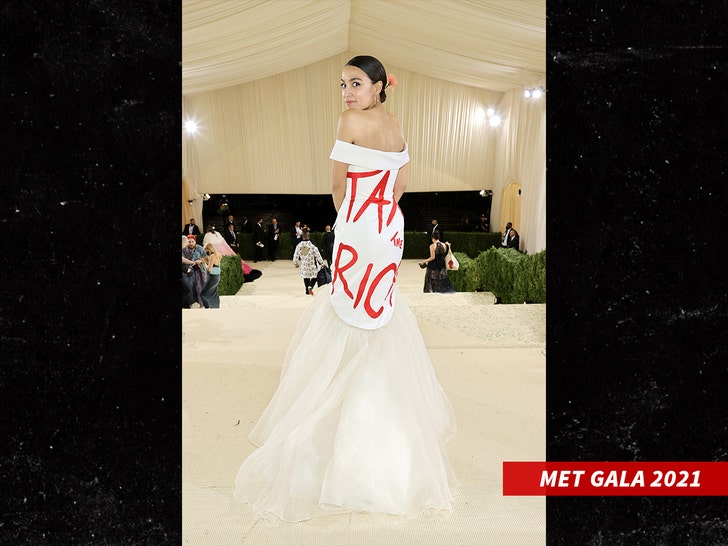 Now, going back to last year … conservative groups had filed 2 ethics complaints against AOC after she attended the Met Gala, claiming her gown was an “impermissible gift” and Instagram had purchased special access for her.

You may recall, the New York Democrat famously wore a white dress emblazoned with the phrase, “Tax The Rich.”

If she received free tickets it could be a violation of House rules, so that’s why some people think that’s what the Committee is digging into now.

AOC brushed off the criticism at the time … saying NYC elected officials are often invited to the Met Gala, and attend “due to our responsibilities in overseeing our city’s cultural institutions that serve the public.”