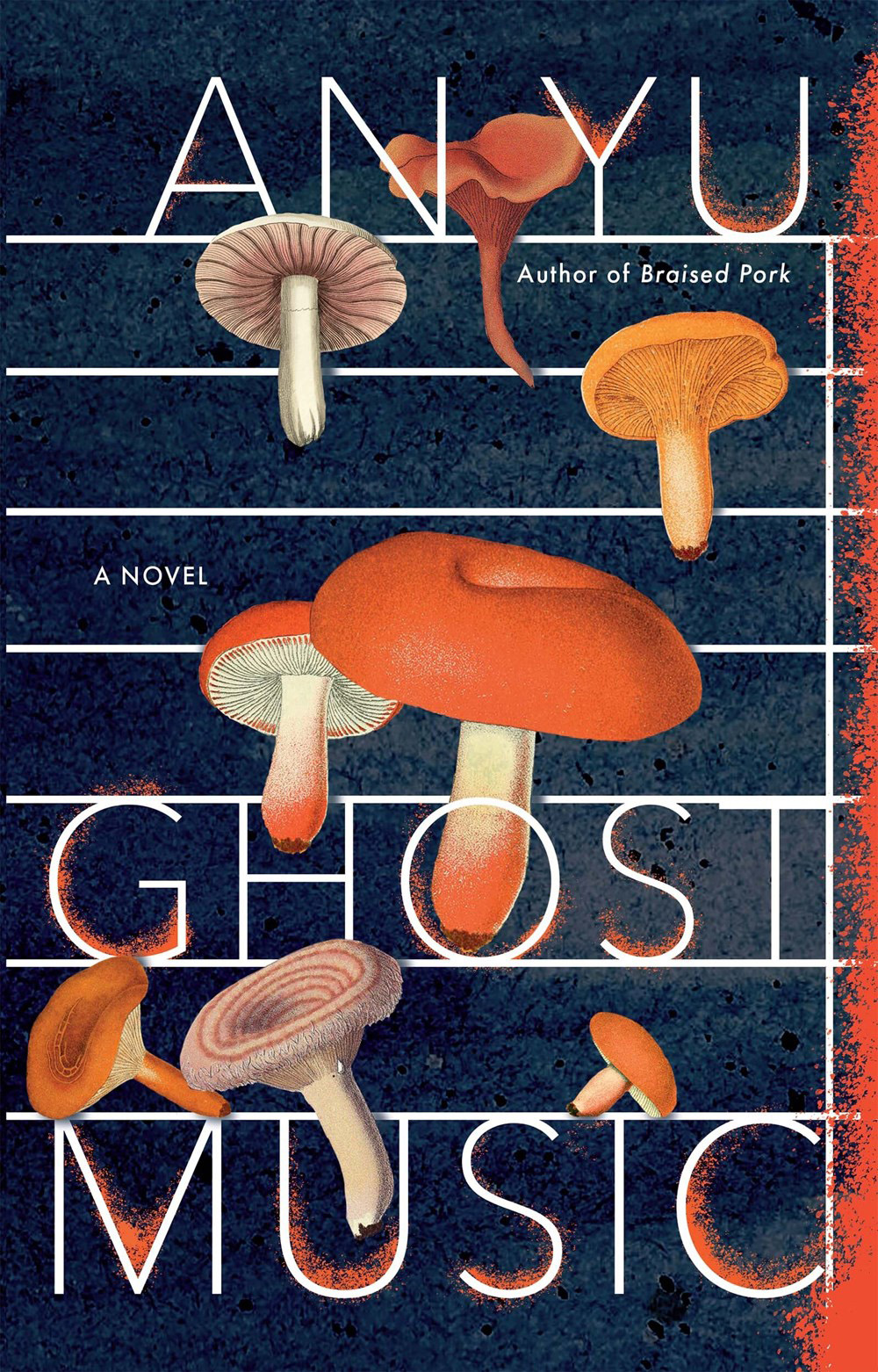 “Solitude is tolerable, even enjoyable at times. But when you realise that you’ve given your life to someone, yet you know nothing but his name? That kind of solitude is loneliness. That’s what kills you.”

In An Yu’s ethereal Ghost Music, a woman’s grip on her suffocating life loosens as she is drawn into a surreal world of secrets and ghostly experiences where her deep yearnings can finally resurface and transform her.

Thirty-year-old Song Yan has devoted the past three years to her husband, Bowen. She has also made room in her life for his disgruntled mother, who is recently widowed and now lives with them in their Beijing apartment. Although Song Yan traded her career as a concert pianist to be a dutiful wife, Bowen is more interested in his job as a BMW executive than in having children.

The disquiet between Song Yan and her mother-in-law is temporarily quelled by the mysterious weekly delivery of prized mushrooms, which the women cook together. However, Song Yan becomes increasingly frustrated with and disconnected from Bowen after she learns some information about his past. She turns her attention toward investigating who sent the mushrooms, which leads her down the proverbial rabbit hole to Bai Yu, a famous pianist who vanished a decade earlier. In the process, Song Yan rediscovers an aspect of herself that was also on the verge of disappearing.

Ghost Music, like Yu’s first novel, Braised Pork, is beautifully metaphoric and insightful. Song Yan’s first-person narrative reveals the full richness of her mind and senses, which have been stifled by her fear of shame and the disregard of her husband and mother-in-law. Throughout this haunting social commentary, Yu’s lyrical language and atmospheric descriptions bring out the contrast between Song Yan’s oppressive, superficial reality and the hypnotic world where she converses with fungi. Fans of literary novels with a supernatural edge, such as Jamie Ford’s The Many Daughters of Afong Moy, take note.