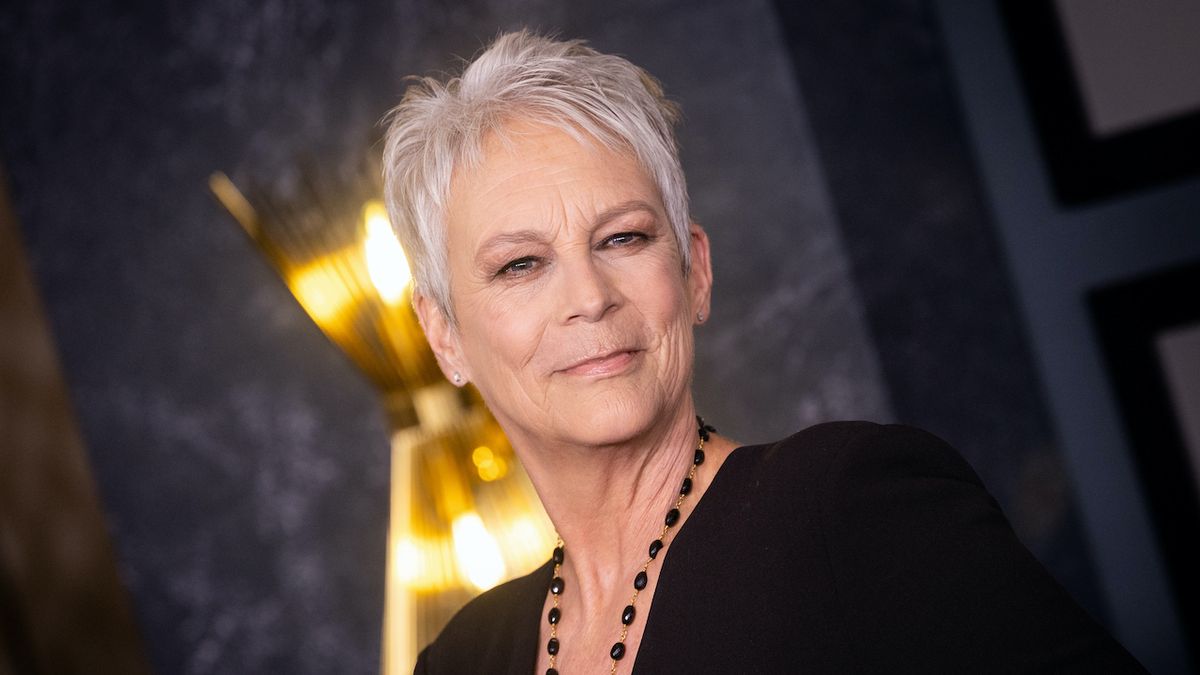 The images the name Jamie Lee Curtis conjures up in your mind say a lot about the time in which you were introduced to the actress. You may remember her performance as the original scream queen, Laurie Strode, in one of the best horror movies of all time — Halloween or her poignant performance as divorcee Shelly DeVoto in My Girl. Perhaps you think of her iconic dance scene in True Lies or her frumpy performance as Deidre Beaubeirdre in this year’s Everything Everywhere All At Once. Curtis’ 40-year-spanning career is quite the legacy, but she’s also proud of her sobriety journey and recently teared up while discussing it.

In recent years, the Knives Out star has been very open about her nearly ten-year struggle with opioids and alcohol addiction. While talking with Colin Farrell during an Actors on Actors conversation from Variety, the actress got candid about hitting 22 years of sobriety. The actress revealed that she believes her temperance will be a legacy for which she hopes to be remembered. And with that, the star got emotional when talking about the path she’s travelled. She said:

Jamie Lee Curtis has a lot to be proud of, but it appears that being sober is an accomplishment she values most deeply. It makes sense, considering her family’s troubled history with addiction. Twenty-two years is a long time, especially when measuring sobriety, and the actress has seemingly worked every day of those decades toward her recovery. Her willingness to be so vulnerable is something you don’t see much of in Hollywood or everyday life, and it’s a breath of fresh air that could undoubtedly help others who are dealing with their own struggles. Check out the clip from the interview:

Jamie Lee Curtis gets emotional discussing her sobriety: “It will be the single greatest thing I do, if I can stay sober. Without question. Because generations of people have had their lives ruled and ruined by alcoholism and drug addiction.” https://t.co/5DaFWSyPVk pic.twitter.com/U9m6azNiP9December 10, 2022

The beloved star is no stranger to sharing her vulnerabilities. She recently opened up about the body image insecurities she has faced all her life — that is, until her latest role in Everything Everywhere All at Once. The role of Deidre Beaubeirdre encouraged her to leave the makeup behind, and she even revealed a behind-the-scenes look that some could see as unflattering. However, the actress felt liberated.

We wish Jamie Lee Curtis all the strength and serenity as she continues on her path to recovery and thank her for her willingness to share her journey. There’s no telling how many lives she affected with her desire to be open and transparent about her struggles with addictions, which will undoubtedly be a legacy she will be remembered for.

Fans might be interested in our list of Jamie Lee Curtis’ best performances and where to watch them. For all other news regarding new movie releases, check out CinemaBlend’s 2023 schedule.