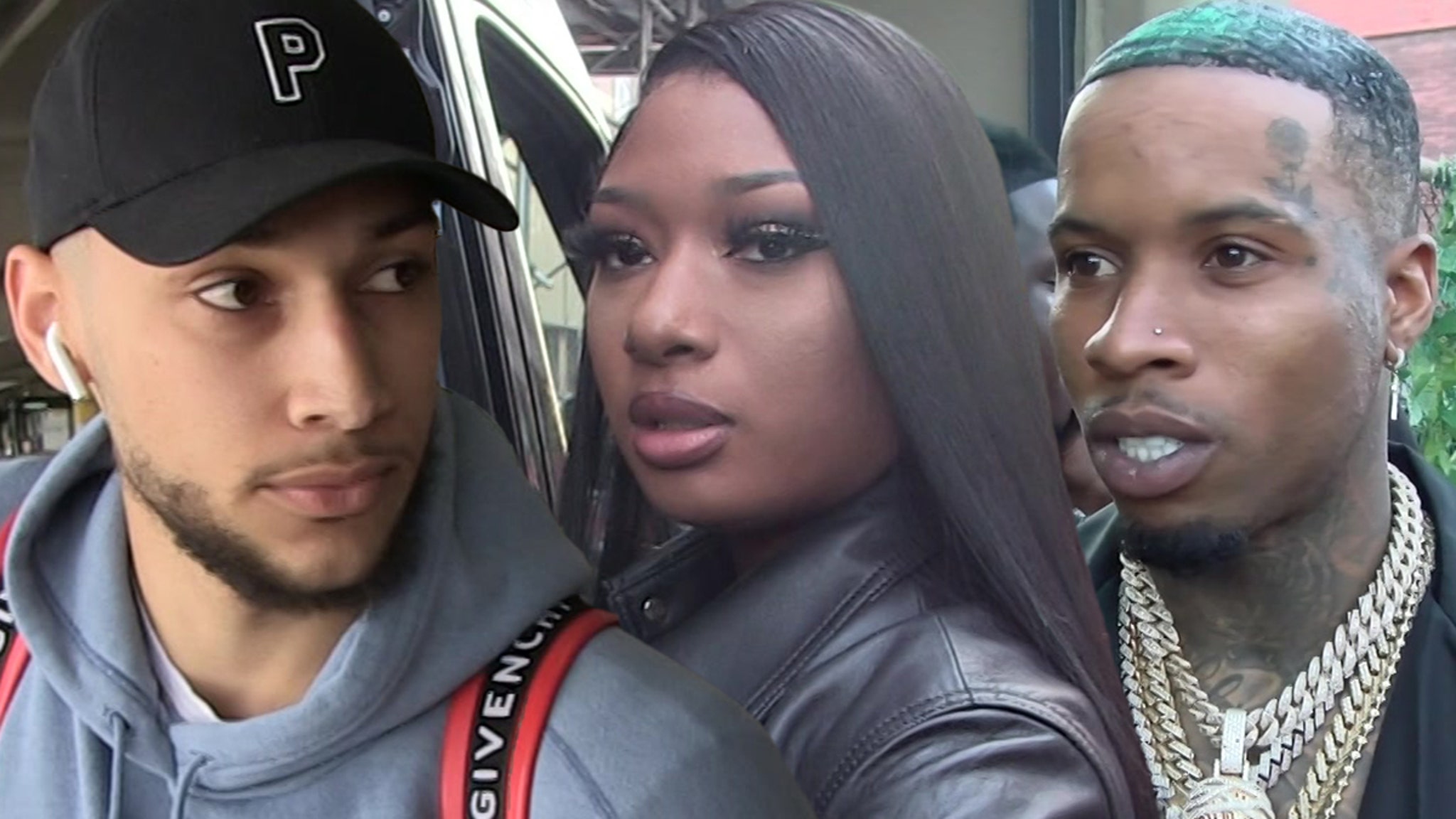 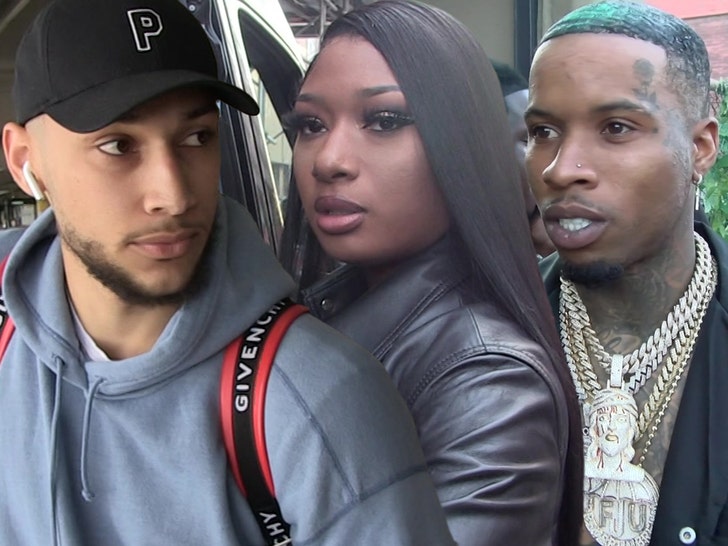 Ben Simmons has found himself in the middle of Tory Lanez‘s high-profile assault case — and now, the Nets superstar is defending himself after he was accused of messing around with Megan Thee Stallion.

On Monday, the defense gave their opening statement in Lanez’s trial — where he’s accused of shooting Meg in L.A. in 2020 following an argument. While addressing the jurors, Tory’s attorney suggested it could’ve been Meg’s friend, Kelsey Nicole, who fired the shots, after the women were feuding.

The defense claims Meg had a history of hooking up with men Kelsey’s been with … and accused her of doing just that with the NBA star, which they say caused a huge argument between the women. 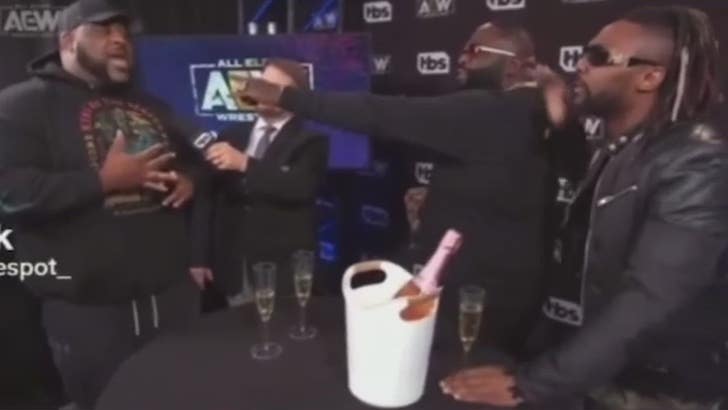 But 26-year-old Simmons was quick to shut it down … posting a viral video on his Instagram story of Rick Ross yelling, “Accusations. These are false accusations,” during a segment with Swerve in Our Glory when the Florida rapper visited AEW Dynamite.

Ben didn’t name Meg, Tory, or Kelsey in the post, but, c’mon.

It’s only day 1 of the trial, but it’s evident the defense’s strategy is to convince the jurors that it was Kelsey who fired the gun, not Tory.

Even though the trial just started, it’s a critical piece of information. If the defense can create reasonable doubt that Kelsey, and not Tory, fired the shots … he’ll be found not guilty.

Meanwhile, the prosecution claims that Tory fired 5 shots on the evening of July 12, 2020 … striking Megan in both feet — after he was offended she insulted his musical talent.