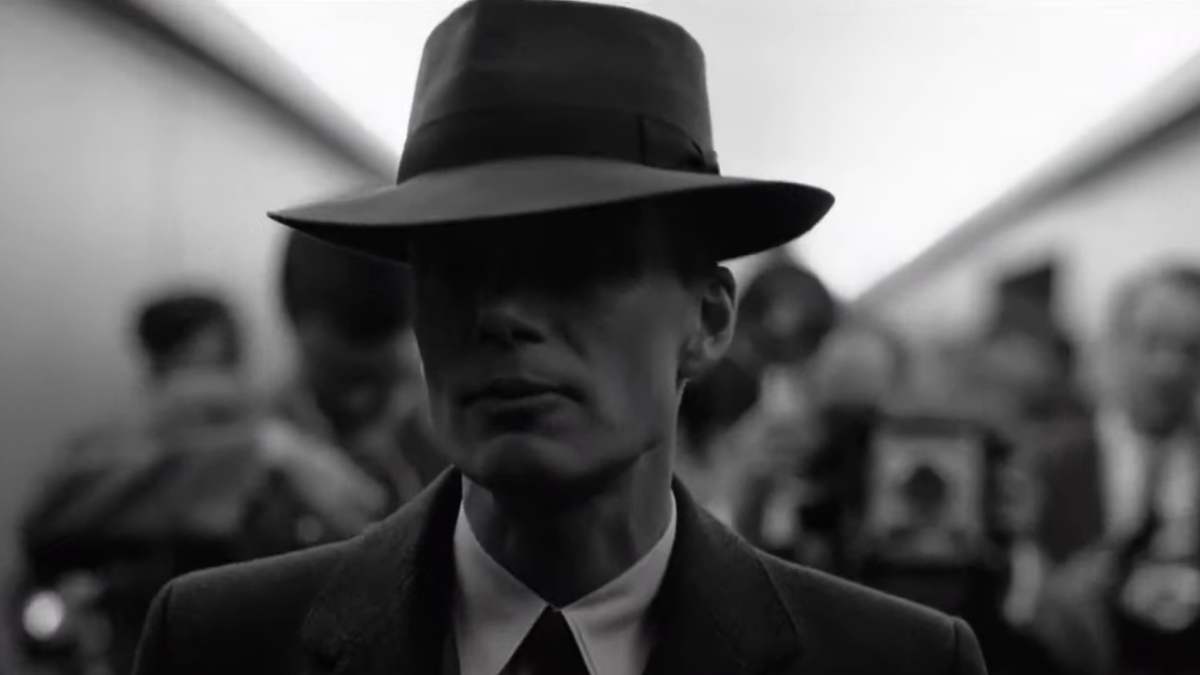 After delivering the time-twisty Tenet to the moviegoing public to 2020, Christopher Nolan is back to covering World War II following his previous exploration of the conflict in Dunkirk. This time around, the filmmaker is chronicling the life of J. Robert Oppenheimer, who’s been credited as “the father of the atomic bomb,” with Cillian Murphy playing the theoretical physicist. There’s still over half a year to go until Oppenheimer comes out, but Nolan seems pumped about the 2023 movie release and talked about the “big practical challenges” that the A-lister-packed flick posed.

If you’re going to chronicle the life of Robert Oppenheimer in a cinematic setting, then naturally it’s necessary to throw in looks at the Manhattan Project’s testing of the atomic bomb. While recreating these explosions could have been handled through Christopher Nolan opted to go the practical effects route, as he’s done before with that truck being flipped in The Dark Knight and blowing up an actual plane for Tenet, among other sequences. The director explained to Total Film:

Christopher Nolan likely could have saved himself a lot of trouble had he tasked his visual effects team to handle Oppenheimer’s atomic bomb explosions with CGI, but this is a man who relishes the challenges that come with practical filmmaking. So with the help of Andrew Jackson, he figured out ways to accomplish this massive ask in a way that fit his sensibilities. Now we the audience just have to wait and see how these finalized nuclear test moments in Oppenheimer turned out.

Although Oppenheimer is technically classified under the biopic category, Christopher Nolan made it clear that this movie will be just as epic as many of his past movies, if not more so. And with that epic approach came unique challenges thrust upon him and his crew. In his words:

Cillian Murphy is joined by a huge lineup of talented actors in Oppenheimer, including Robert Downey Jr. Matt Damon, Florence Pugh, Rami Malek, Benny Safdie, Josh Hartnett, Gary Oldman, Alden Ehrenreich and Kenneth Branagh. This is Christopher Nolan’s first movie since 2000’s Memento that’s not being distributed by Warner Bros. in some way, with Universal Pictures instead handling its release. Nolan also wrote the screenplay, basing it off the book American Prometheus by Kai Bird and Martin J. Sherwin.

Oppenheimer arrives in theaters on July 21, 2023. If you’re interested in watching Christopher Nolan’s work on Tenet beforehand, break out your HBO Max subscription.