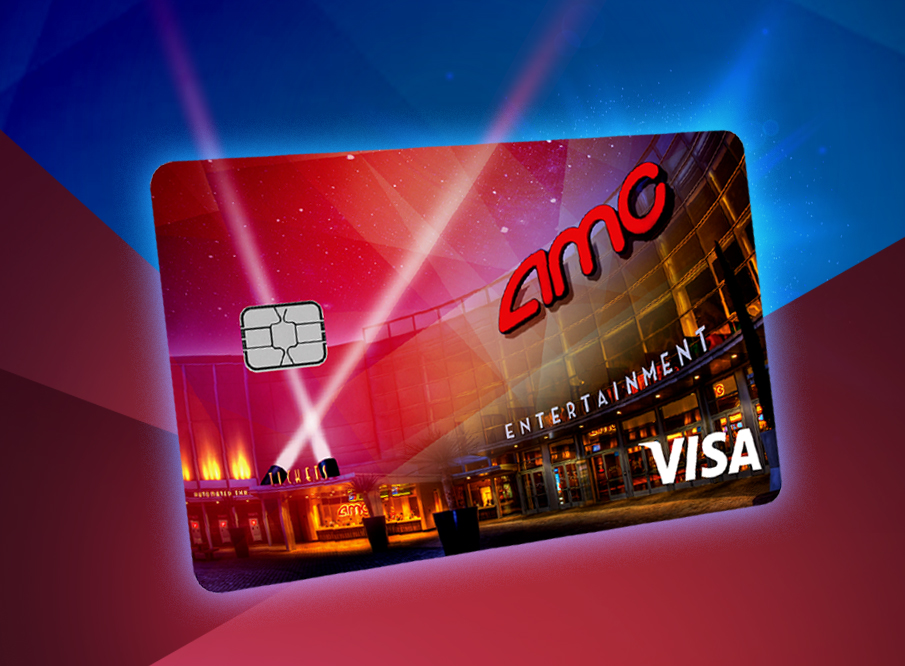 AMC Entertainment plans to offer a co-branded credit card starting in early 2023 for members of its loyalty program, a first in the theatrical exhibition industry and the latest venture by the movie chain, which will also be rolling out its own popcorn for sale at retailers next year.

The card is a push to attract moviegoers and woo AMC shareholders, which CEO Adam Aron called an “extremely important constituency for whom we care greatly.”

Holders of the volatile meme stock include an army of retail, or individual, investors that Aron works hard to keep engaged and happy. They helped save the company from bankruptcy early last year by bidding up the stock urging each other on social media chatrooms to buy and hold. But AMC has a heavy debt load and its balance sheet has come under renewed pressure lately as the theatrical business struggled to return to pre-pandemic levels.

Basic AMC Stubs members can convert points towards concessions, while A-List and Premiere members can use the rewards for free or discounted movie tickets, including to the latest blockbusters and across all premium formats.

As a promotion, new cardholders who spend at least $50 in the first three months will receive $50 in “AMC Stubs Bonus Bucks” to spend at a theater with within another 90 days.

The company is introducing a waitlist for the card and applicants will be entered into a sweepstakes for an unspecified red-carpet movie premiere with Aron, who has taken to crisscrossing the country for screenings and premieres.

“The AMC Entertainment Visa Card is another example of AMC’s continued dedication to providing real value to moviegoers and strengthening the relationship we have with our loyal moviegoing guests,” he said. “Until now, the theatrical exhibition industry is one of the few untapped major retail sectors that hasn’t offered consumers the opportunity to amplify their purchase power, accelerate their rewards, and demonstrate their loyalty through the use of a co-branded credit card. With a built-in customer base of tens of millions of existing AMC Stubs members, we know there are avid moviegoers who will benefit greatly from using their AMC Entertainment Visa Card at the movies and for their everyday purchases.”

The card is powered by credit-card tech company Deserve.