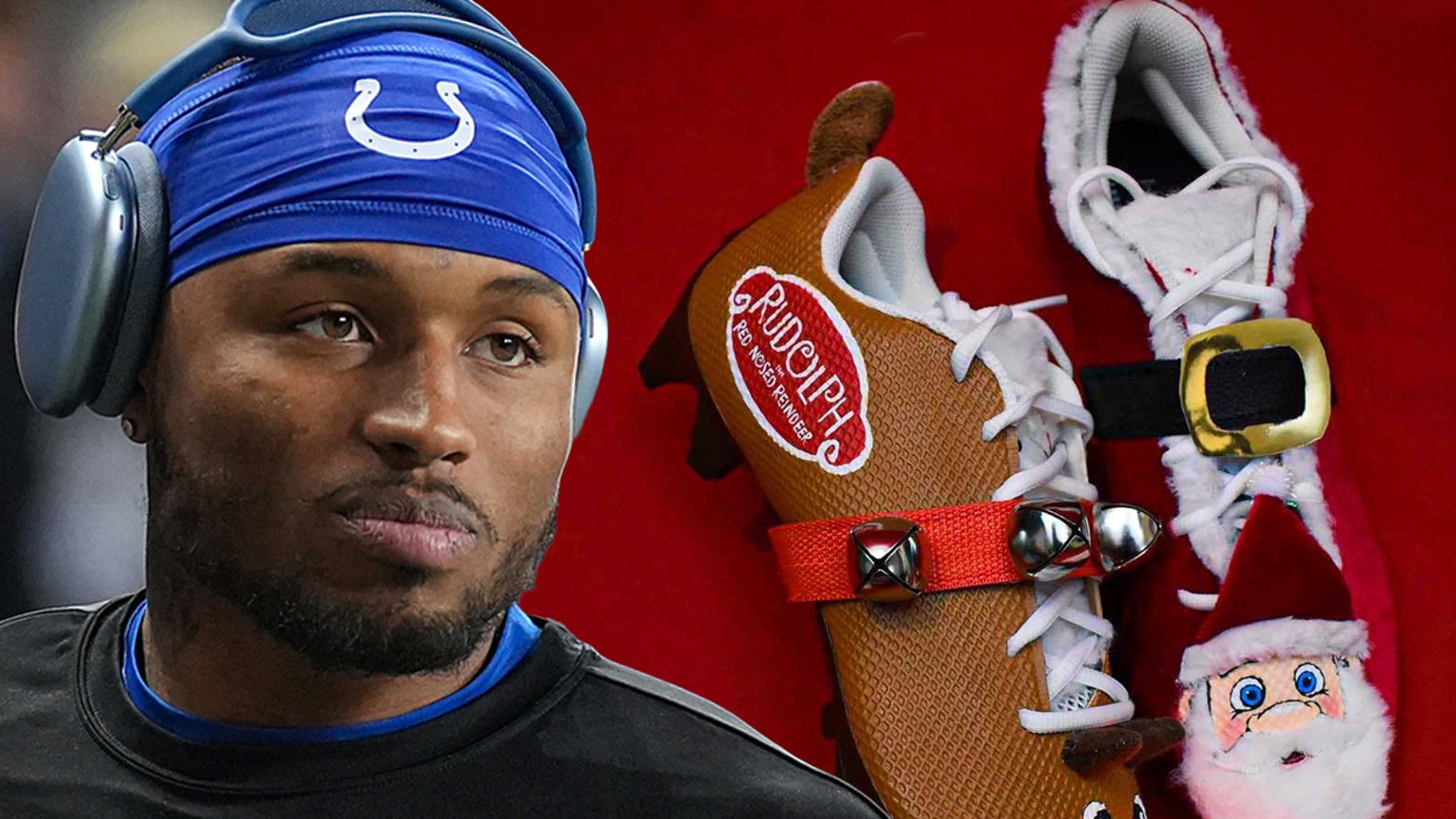 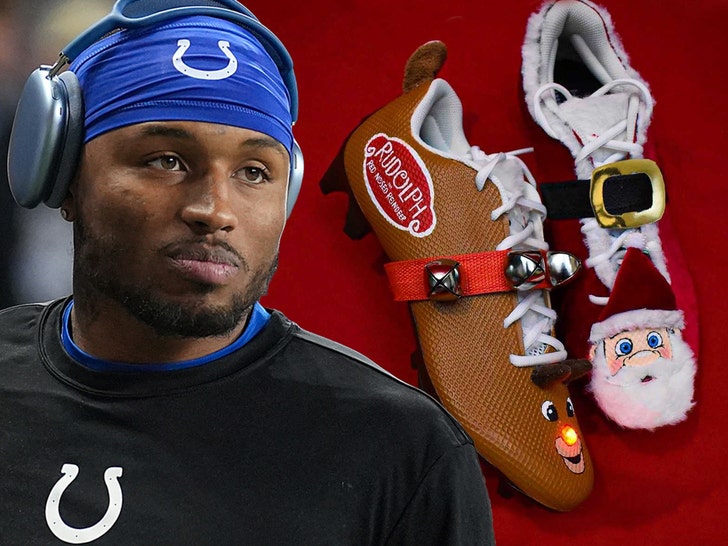 It’s the most wonderful time of the year … and Isaiah Rodgers is certainly ready for it — ’cause the Colts defensive back has copped some amazing light-up Rudolph and Santa cleats!!

TMZ Sports has learned the Indy star wanted to be decked out for the Colts’ game against the Vikings on Saturday … and reached out to cleat artist Rodney Jackson to get some Xmas-themed feet heat made.

Jackson — who’s been Rodgers’ go-to shoe guy for several seasons — tells us they both decided to go with the two most iconic Christmas characters for the spikes … and they came out great. 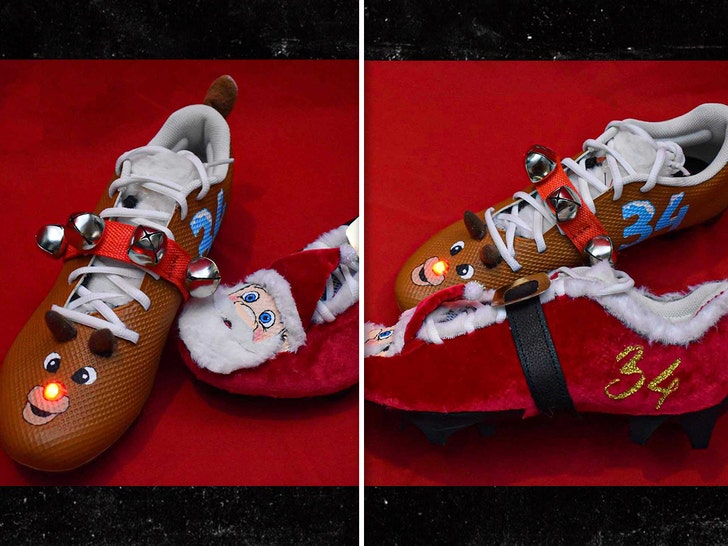 The left cleat, featuring Santa, is wrapped in red velvet with white fur all over it.

The right shoe — which comes with jingle bells — has Rudolph’s face painted on the toe with the bonus of a very shiny nose that lights up. 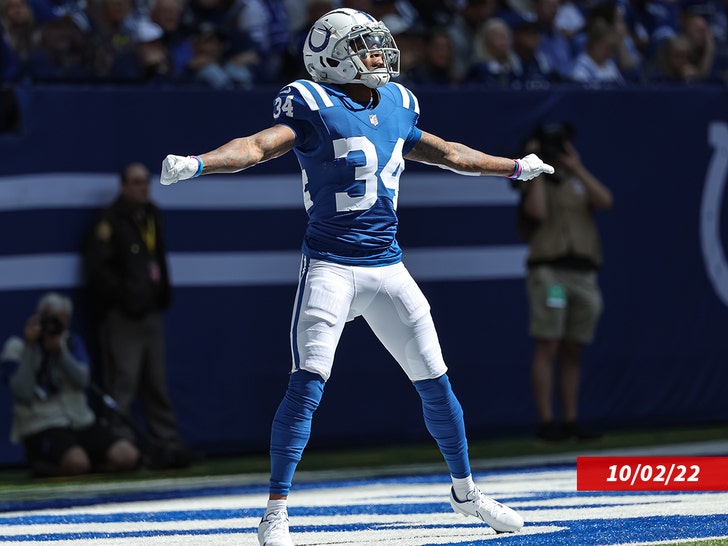 It wasn’t an easy project … Jackson told us it took two days to put the Nike cleats together — from wiring the lights into the spikes to making Santa’s beard on his own.