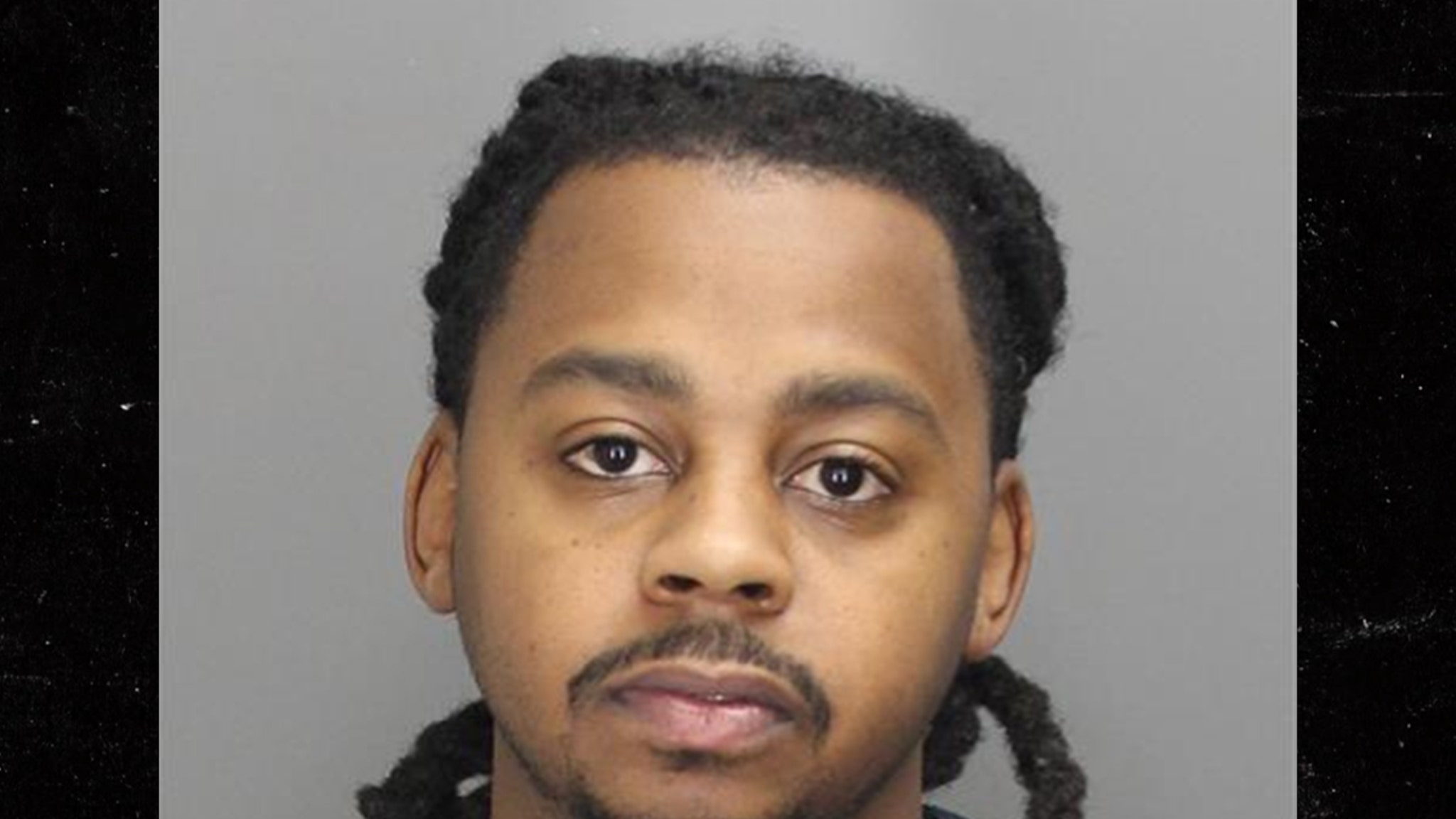 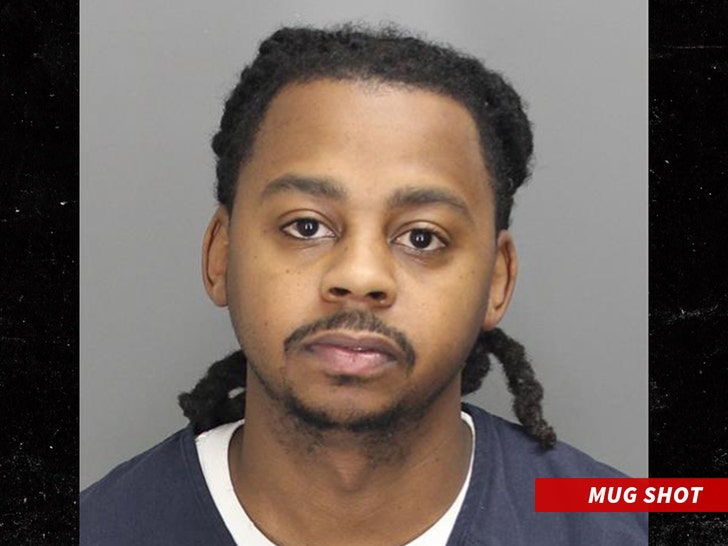 Red-hot Detroit rapper Babyface Ray is in some red-hot trouble after a traffic stop exposed a gang of warrants — but the stop might not have happened if his new whip didn’t fail him.

According to the police report, a patrolling officer noticed a broken-down BMW blocking the roadway and went to investigate. After getting BR’s ID, the cop says he ran his name in the system only to discover several outstanding misdemeanor warrants.

We’ve learned the warrants were for driving with a suspended license, missing a child custody court appearance and improper possession of a weapon — so, cops booked him into Oakland County Jail.

As for his brand new bimmer — which we’re told he’d just driven off the lot — Babyface authorized his GF to tend to it, which meant her getting it towed.

Babyface Ray just released his new album, “MOB” and made his late-night television debut on ‘The Tonight Show’ earlier this month, so maybe the car was a celebratory gift to himself.

But now, he’ll have to deal with some legal trouble!!! 😣

We reached out to Babyface Ray … we’ll keep you updated when we hear back!!!