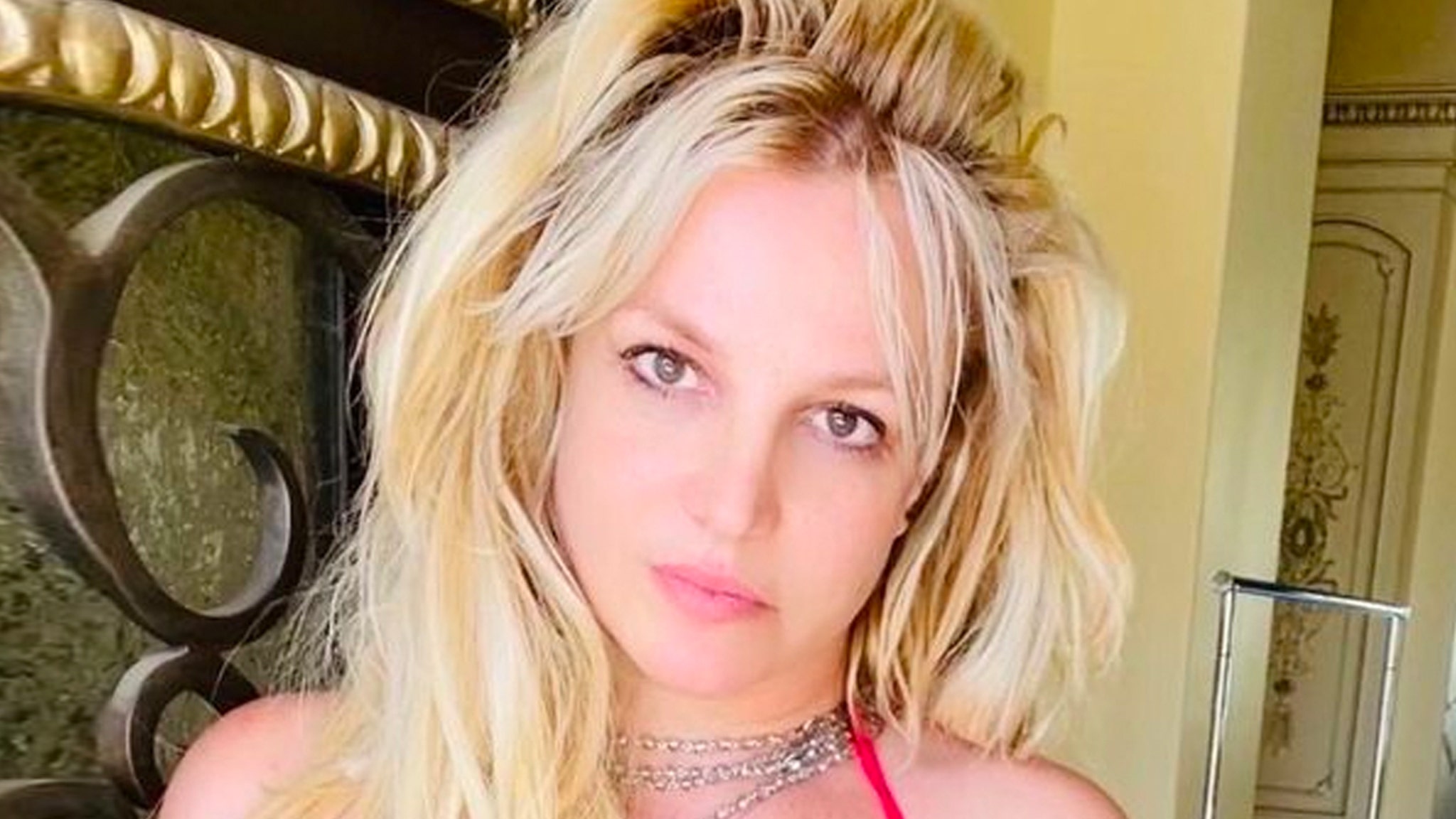 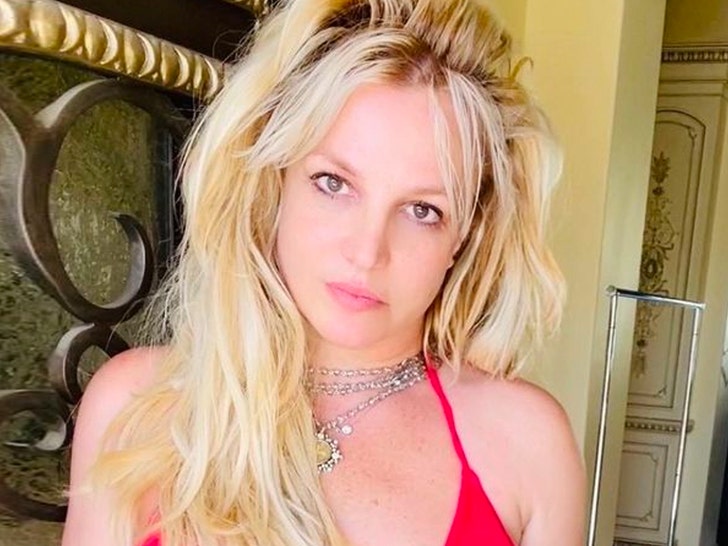 Britney Spears isn’t missing, in trouble or dead as growing fan theories might suggest — in fact, it’s quite the opposite — TMZ has learned.

Britney fans have been on high alert in the last several weeks, monitoring her social media posts and even the movement of her family members around the country. There’s also concern someone took over Britney’s Instagram as fans believe it’s only posting old content.

Britney even told her fans she was traveling to NYC, which raised red flags when there were no paparazzi photos from her alleged visit to The Big Apple. 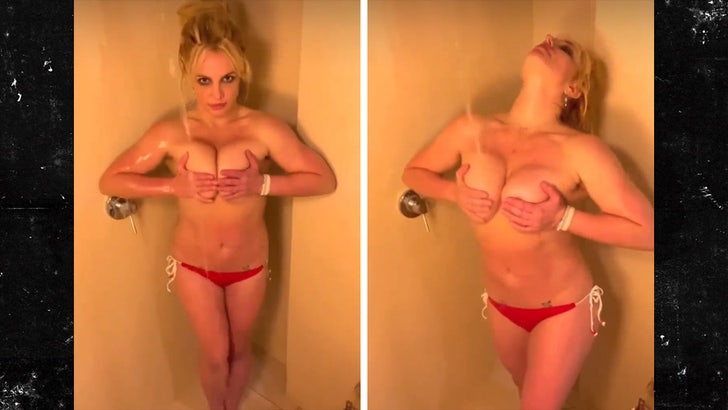 Sources close to the singer tell us … she only said she was going to NYC to throw people off — she and her hubby Sam Asghari were actually vacationing in Mexico. Not to mention, our sources say the shower video posted on Brit’s IG last week was shot in Mexico, and wasn’t old or recycled content. 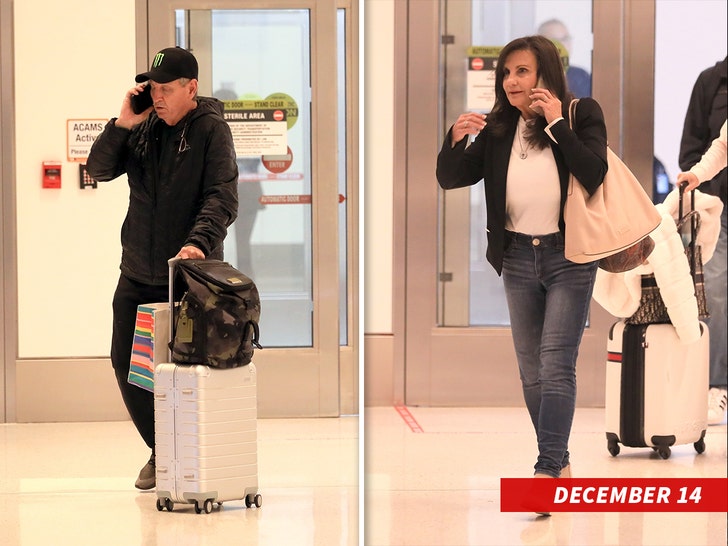 Fans also became concerned when both of Britney’s parents arrived in Los Angeles last week — wondering if maybe something had happened to the singer. Our sources say Jamie and Lynne Spears were in town because Britney’s niece (her brother Bryan‘s daughter) was in a Christmas production — “The Nutcracker” — and they just came to see her perform. 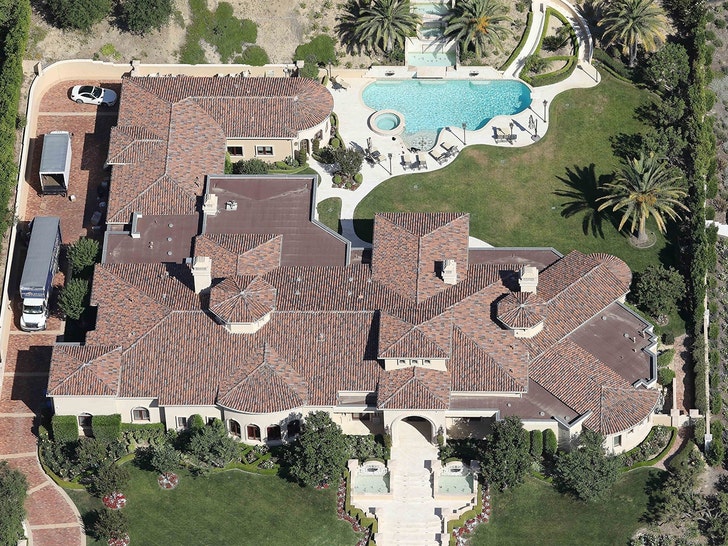 So things are OK on the Western Front.