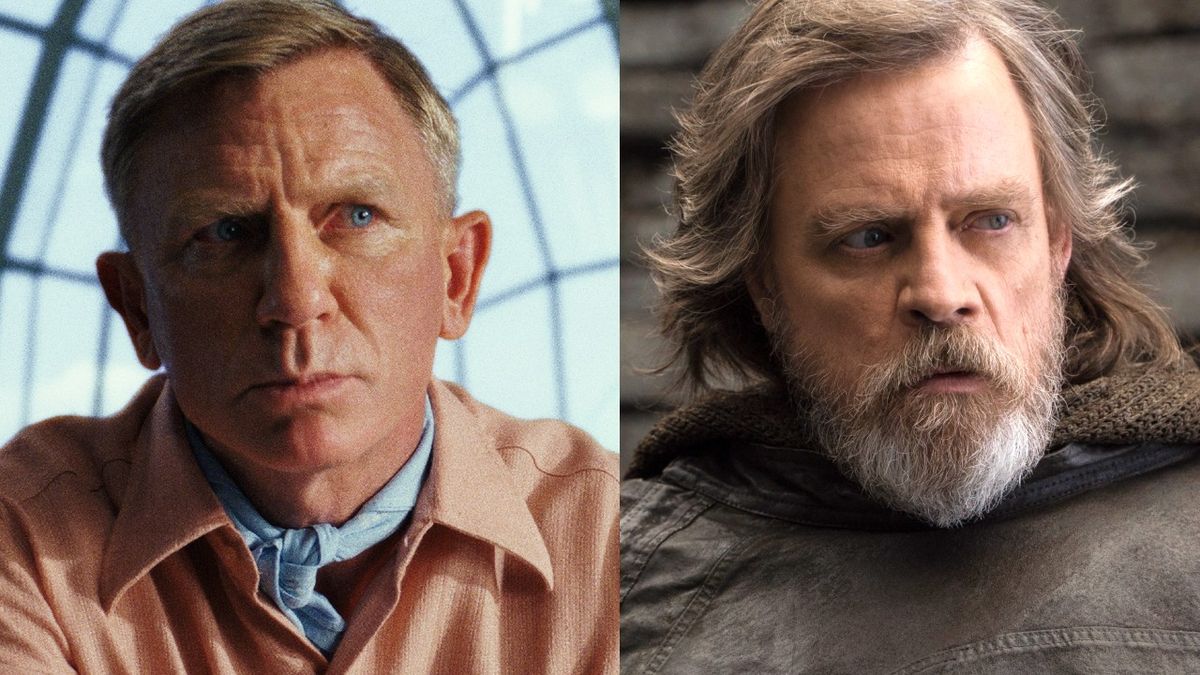 Sequels and franchises have become the norm in Hollywood. In recent years, both established and up-and-coming directors have been cranking blockbuster sequel after sequel. Knives Out director Rian Johnson joined the ranks by helming the polarizing Star Wars: The Last Jedi. Now, he’s back with another sequel – Glass Onion: A Knives Out Story. Of course, like the first Knives Out movie, the film isn’t your typical sequel. Despite having two sequels under his belt, Johnson has strong feelings about making such movies n Hollywood.

Johnson treats Glass Onion as a standalone movie rather than an actual sequel to the  2019 sleeper hit. The new mystery film features a new setting and mystery with new characters. The only consistent element between both films is Daniel Craig’s Benoit Blanc. You would think helming two massive follow-ups would signal his penchant for them, but that’s far from the truth, as he disclosed to ScreenRant his lack of interest in movie sequels.

Rian Johnson prefers sequels with self-contained stories rather than interconnecting storylines from film to film. That’s why Glass Onion is a different movie from its predecessors. His words are in stark contrast to Hollywood’s current preference for blockbuster sequels and franchises, especially in the age of Marvel, DC, Fast and Furious, etc. In 2022 alone, audiences were treated to Top Gun: Maverick, Jurassic World: Dominion, Sonic the Hedgehog 2, Black Panther: Wakanda Forever and Doctor Strange in the Multiverse of Madness, among others. So the Looper director might be in the minority regarding standalone sequels despite signs of sequel fatigue.

That doesn’t mean the Oscar-nominated director is against movie follow-ups completely. Johnson inked a deal with Netflix to craft and direct two sequels to the original Knives Out. That means there will be a follow-up to Glass Onion at some point on the streamer, which the director is excited to start working on. Hopefully if both sequels are successful, Johnson might be tempted to make more Knives Out mysteries if he and Craig are down for that. Each sequel will serve as a singular story, which would position the films as an anthology series rather than a franchise. Johnson is also currently attached to doing another Star Wars movie, but he is on the fence about the film getting made.

Fans of Knives Out won’t have to way much longer to see how Detective Blanc will solve this latest mystery when Glass Onion: A Knives Out Story drops on December 23 through a Netflix subscription. The film has already bolstered positive reviews before its Netflix release.  In the meantime, check out Detective Blanc’s introduction to the world by getting an Amazon Prime Video subscription to stream Knives Out. You can follow that up by getting a Disney+ subscription to watch Star Wars: The Last Jedi.