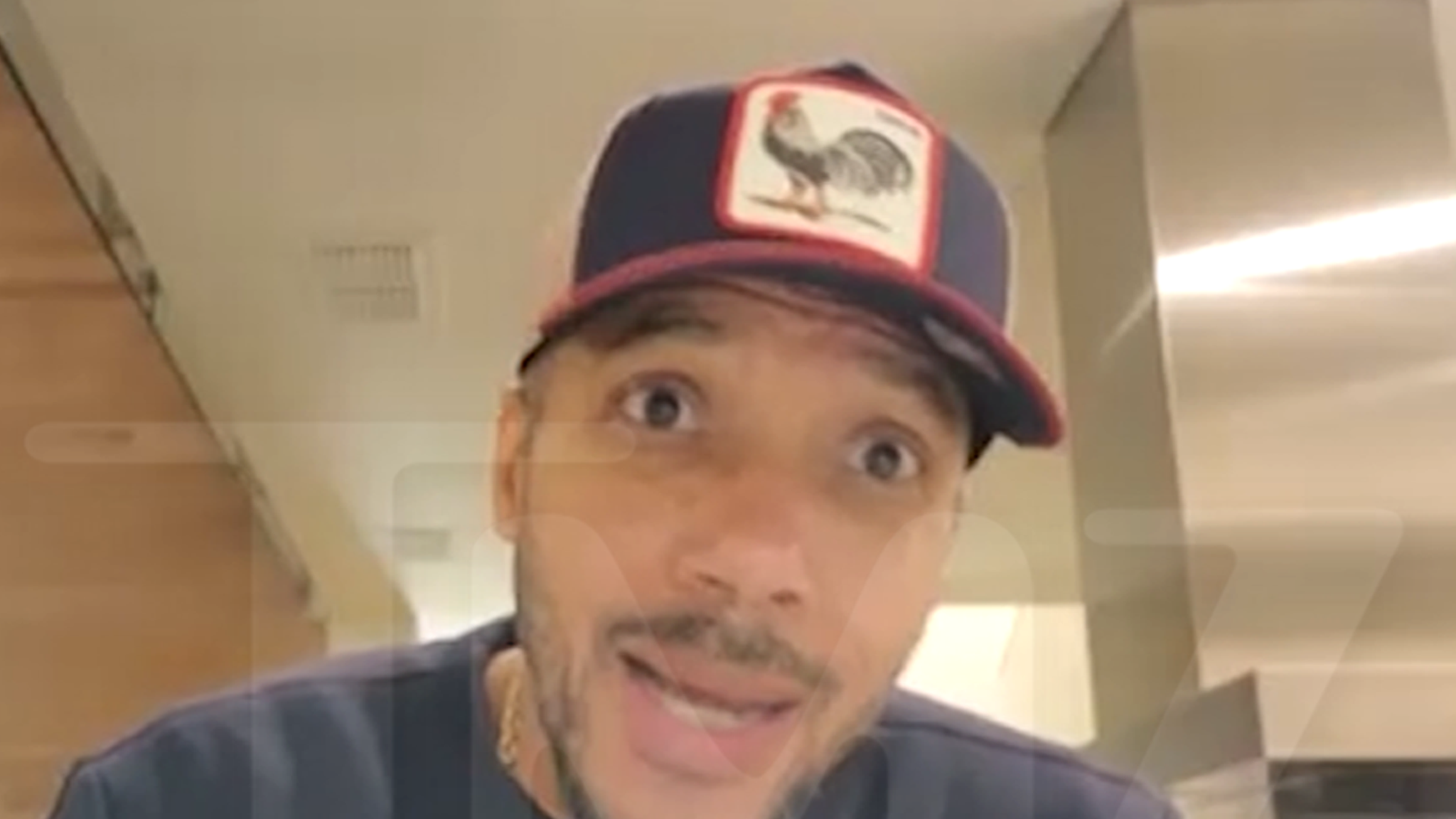 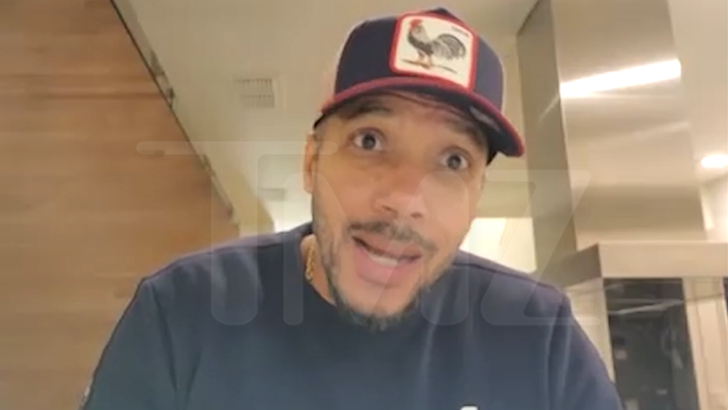 Lyfe Jennings isn’t flinching over social media slander following his viral “bad singing” moment earlier this week — he’s embracing it, and telling youngins like Mario to stay in their place!!!

A weekend performance clip of Lyfe loudly whiffing the high notes made the rounds on social media blogs, igniting a little tension after Mario dropped a 🤦🏾‍♂️ emoji in the comments.

Lyfe tells TMZ Hip Hop … he didn’t appreciate the way Mario piled on the negative vibes, but says it’s indicative of most R&B singers’ behavior, as he feels they have larger egos than most rappers!!!

As for the vocals, Lyfe says he’ll clear over 80 shows before the year is up and always aims to give his A-game, even if it doesn’t always rise to the top!!!

I went to see Lyfe Jenningz last night & when I tell you never tf again…I want my mf money back 😒 pic.twitter.com/NQWDDVUxN3

Lyfe thinks Black culture has been poisoned by too much immortality, and people need new trends to follow — hence his graphic new music video “Till U Gone” … which was pretty quickly censored on Instagram.

The video opens with a slave master beating a slave as other slaves watch, while recording with cell phones — a clear shot at today’s social media culture. The video also tackles other heavy topics, such as BBL surgery and street gangs.

Lyfe says now that he’s independent, he’s able to add provocative imagery to his visuals and wants to continue to release meaningful singles and speak his mind — regardless of who gets pissed at him.

That includes critics of the story he recently told about being jailed with Jeffrey Dahmer.

Lyfe says people need to be moved the wrong way in today’s climate … and he’s here to do the pushing!!!