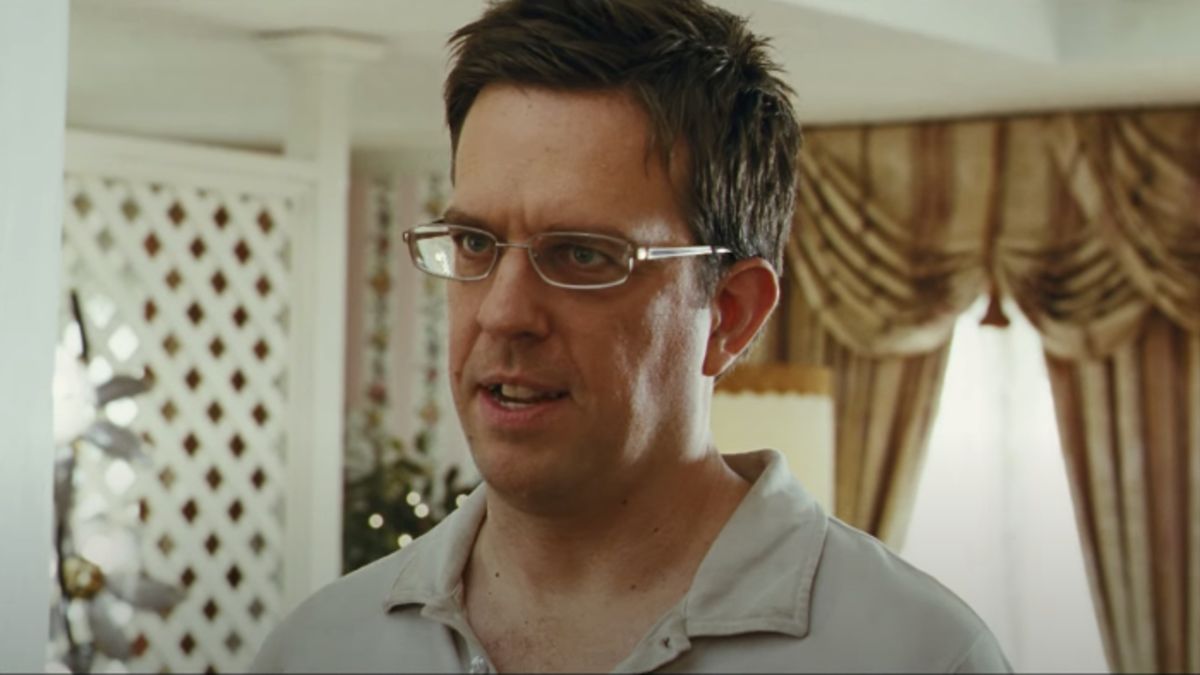 The Hangover became the highest-grossing R-rated comedy in 2009 domestically. It even managed to sneak into first place at the weekend box office ahead of Pixar’s Up! One of the comedy’s core cast members, Ed Helms, spoke about the panic and anxiety he felt due to The Hangover’s fame, painting us a picture of the horrors that celebrity life can bring to a person.

Ed Helms was already a well-known face on TV from being a correspondent on The Daily Show with Jon Stewart and his time on The Office as Andy Bernard. But Helms admitted on an episode of Conan O’Brien Needs a Friend (opens in new tab) how overwhelming fame was for him after The Hangover blew up, saying:

It’s true that Ed Helms was shown on the big screen in many prominent roles after The Hangover came out. He lent his voice as a news reporter in the animated comedy film Monsters Vs. Aliens, went boy band in The Goods: Live Hard, Sell Hard, and had his first leading man role in Cedar Rapids, which was critically well-received. The anxiety you feel getting a handful of film scripts and not knowing which ones to pick is understandable. On the other hand, The Hangover was clearly great exposure for The Office star to show he’s big-screen material.

After Ed Helms experienced fame after The Hangover, the comedy actor further explained a unique discovery during this time.

To go from living a quiet life to having a number of people reaching out to you can definitely be intense. Luckily, Helms gave credit to his Hangover co-stars Zach Galifianakis and Bradley Cooper for keeping him “sane” during filming. I’m sure that must have made it hard for him to say goodbye to them after The Hangover trilogy was completed. And you better believe The Hangover will always be a memorable experience for the Rutherford Falls actor, considering he pulled his own tooth for the movie! Don’t worry, it was an implant that was already there that he had a dentist remove for the role, but that’s still the mark of a dedicated actor.

Ed Helms’ moments of anxiety from The Hangover show that fame can be an absolute nightmare, but this actor proves how important it is to break the stigma of anxiety by talking about it. As for if there will be The Hangover 4, Helms doubts it. It’s okay, as he doesn’t need these films to show off his acting chops. If you want to see his comedic performance in The Hangover movies, you can watch them with your HBO Max subscription.