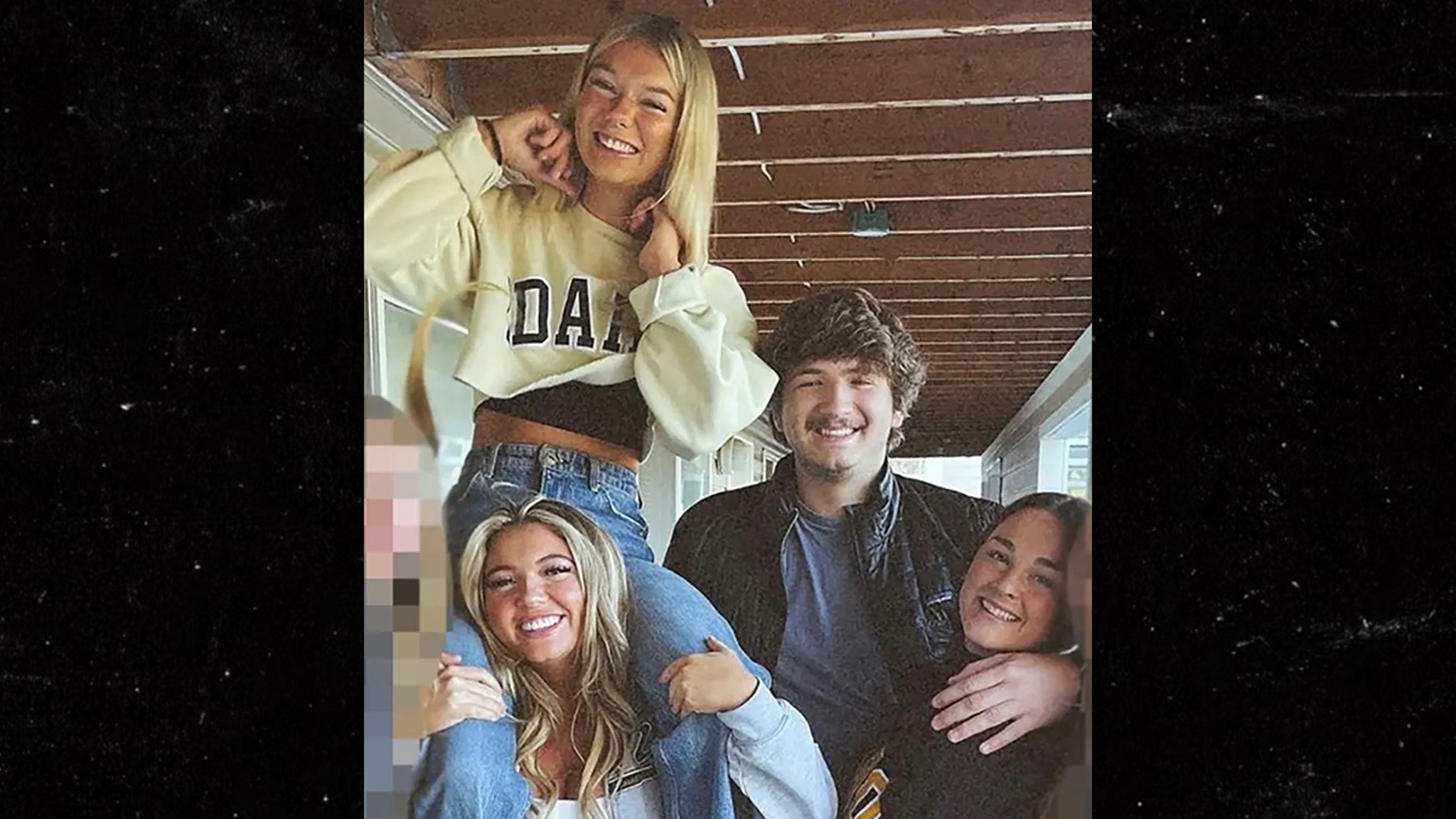 Police have all but cleared a University of Idaho professor accused by a TikTok user of ordering the brutal murders of 4 college students.

Moscow PD released a statement Tuesday, saying that at this time “detectives do not believe the female associate professor and chair of the history department” is involved in the slayings. Not only that, but police have not publicly ID’d a single suspect after 6 weeks of investigation. 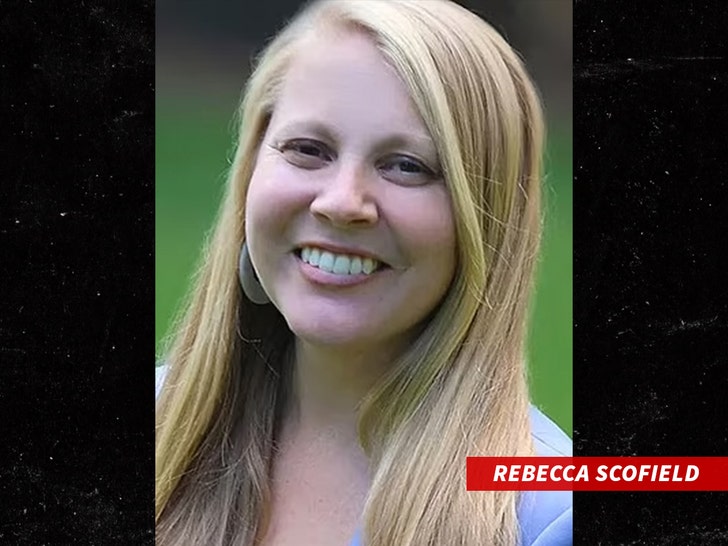 According to the suit, obtained by TMZ, Guillard has over 100,000 TikTok followers and received 2.5 million likes on the Scofield videos, damaging the professor’s reputation.

In the docs, Scofield denies any connection to the crimes, stating that she was visiting friends in Oregon at the time of the November 13 massacre. Scofield also says she didn’t know any of the victims, nor did they take any of her classes. All 4 victims were attending the University of Idaho. 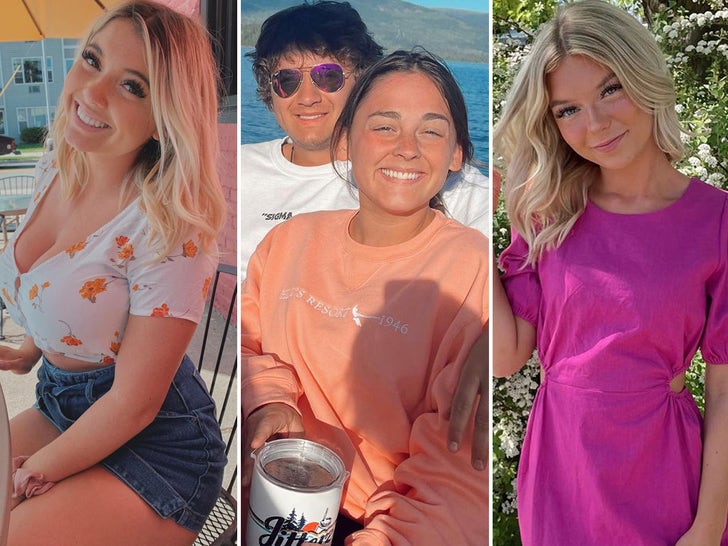 The suit describes Guillard as an Internet sleuth who purports to have solved high-profile murder cases, such as the shooting death of Migos star Takeoff, by simply reading tarot cards.

What’s more, Scofield had allegedly never met Guillard … but tried to resolve the situation by sending her cease and desist letters to no avail.