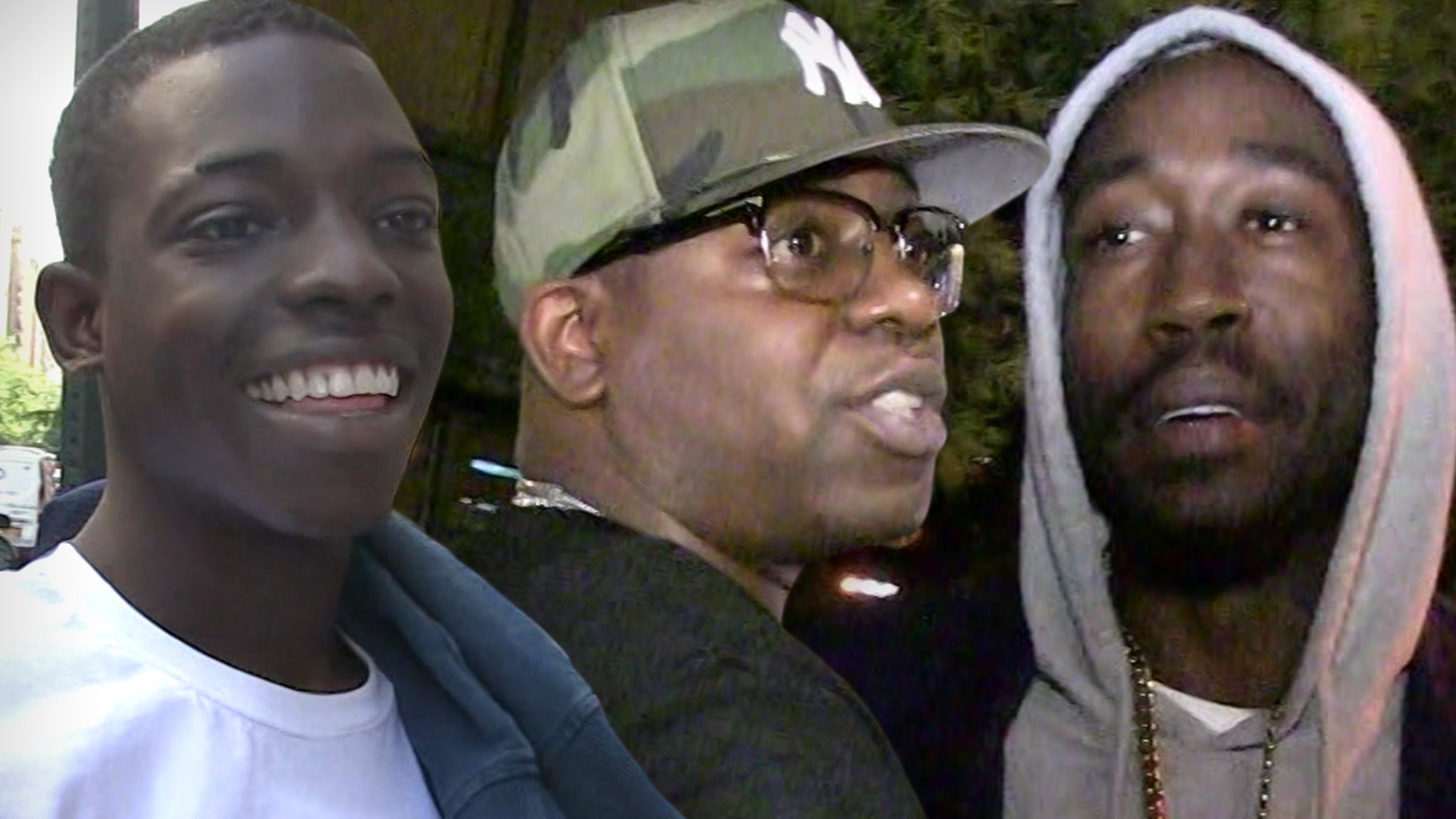 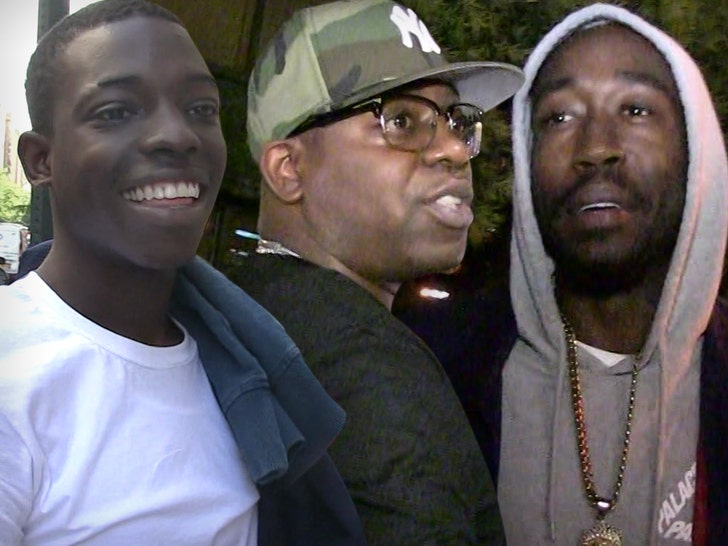 The end of a year means Uncle Murda‘s “Rap-Up” series is bound to ruffle some feathers and the G-Unit rapper clipped plenty of wings with his 2022 edition!!!

Like he always does around this time, Murda tackled the top events of the past 365 days with unapologetic aggression … clowning Will Smith slapping Chris Rock, Yung Miami for letting Diddy have a side-baby and slamming all things Ye ’22.

Murda’s fellow Brooklynite Bobby Shmurda reacted with glee over his favorable mention … which outlined the short-lived beef between the “Hot N***a” rapper and NBA YoungBoy.

On the contrary, Murda also addressed Freddie Gibbs‘ getting jumped during his tour stop in Benny The Butcher‘s hometown of Buffalo … and called him a sucker for it.

Gangsta Gibbs didn’t take too kindly to the comical shoutout … and claimed Murda will have the opposite energy when they see each other in real life. 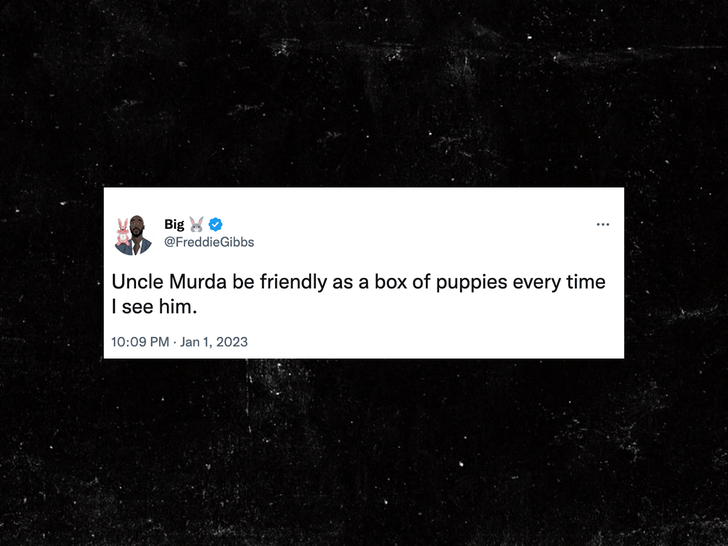 Murda has been raising eyebrows with “Rap-Ups” since 2014 but he originally got the idea from veteran Virginia rapper Mad Skillz, who called it quits in 2021 after starting back in 2002 — and is apparently still ducking the friction. 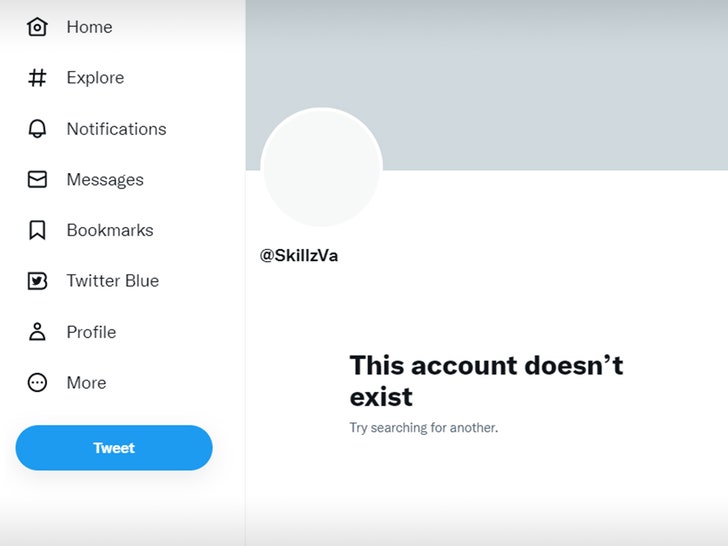 He deleted all his social media accounts!!!

Murda is currently teasing the song’s official music video … which is bound to piss off even more artists!!!