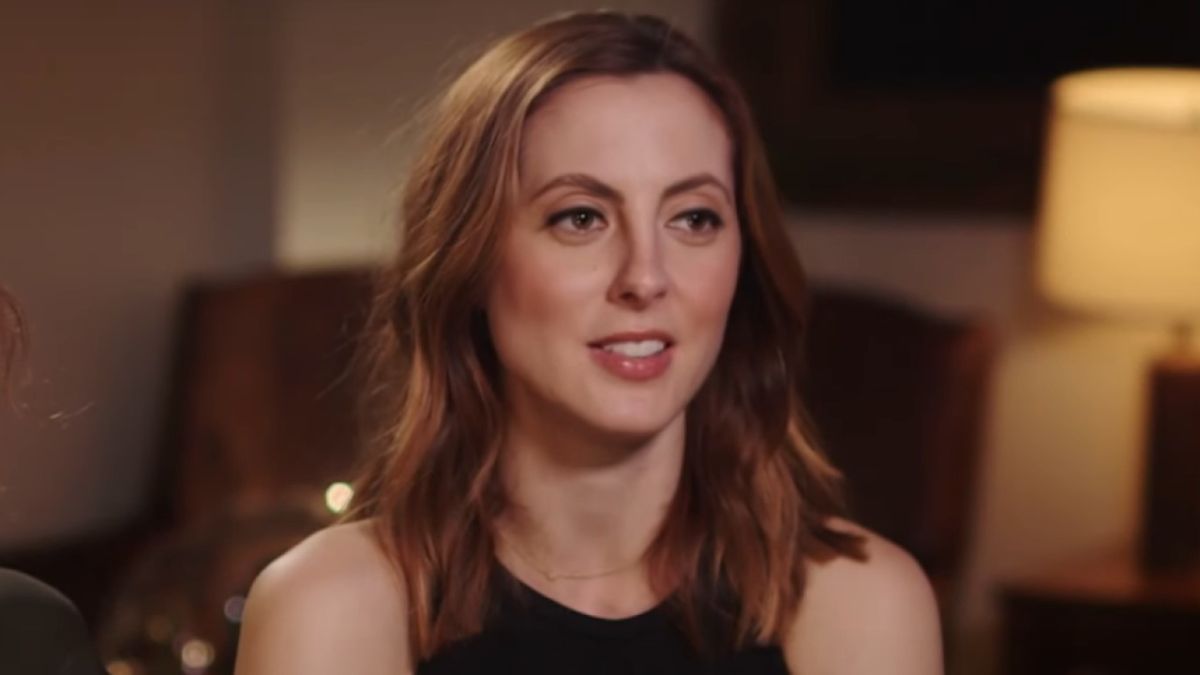 There’s been a lot of focus in recent months on the children of Hollywood’s biggest stars and the unique experience that comes with that. Much of the attention has been around the opportunities that the “nepo babies” are afforded if they want to follow their parents into the entertainment business, but being raised amongst celebrities and accompanying your parents to wherever their next project was filming is a wholly different upbringing than most of us experienced. Eva Amurri, daughter of Susan Sarandon, recently let her followers in on what it was like growing up on movie sets and her relationships with other A-listers’ children.

Eva Amurri, who was part of the cast of Fox musical drama Monarch with her mom Susan Sarandon, said some people compare the experience of growing up in Hollywood to being raised “in the circus,” and she confirmed on TikTok that she grew up around the children of not just her parents’ co-stars, but those of the directors and other crew members as well. She said:

That does sound like a pretty unique experience — and a jarring one — to form bonds with other children who understand the situation you’re in, only to lose contact with that found family altogether once a movie or TV show is finished.

I’d have to imagine that’s different today, with the availability of social media, but back then, Eva Amurri — whose father is Italian director Franco Amurri but was raised by her mother’s longtime partner Tim Robbins — said she and her family were able to keep in touch with some families more than others. She continued:

It’s easy to see how children who grow up under such circumstances would become fast friends with others who understand that lifestyle, or, as Eva Amurri said, always feel a common thread with other so-called nepo babies.

Eva Amurri appeared in the movie Saved! in 2009 and played Jackie in Californication Season 3. She also had a guest role on Friends alongside her mother. You can see her portraying a younger version of Susan Sarandon’s character Dottie on Monarch, whose lone season is available to stream with a Hulu subscription. You can also keep an eye out for Sarandon on the 2023 Movie Release Schedule, as she was announced to be joining the DC Extended Universe film Blue Beetle set for release later this year.