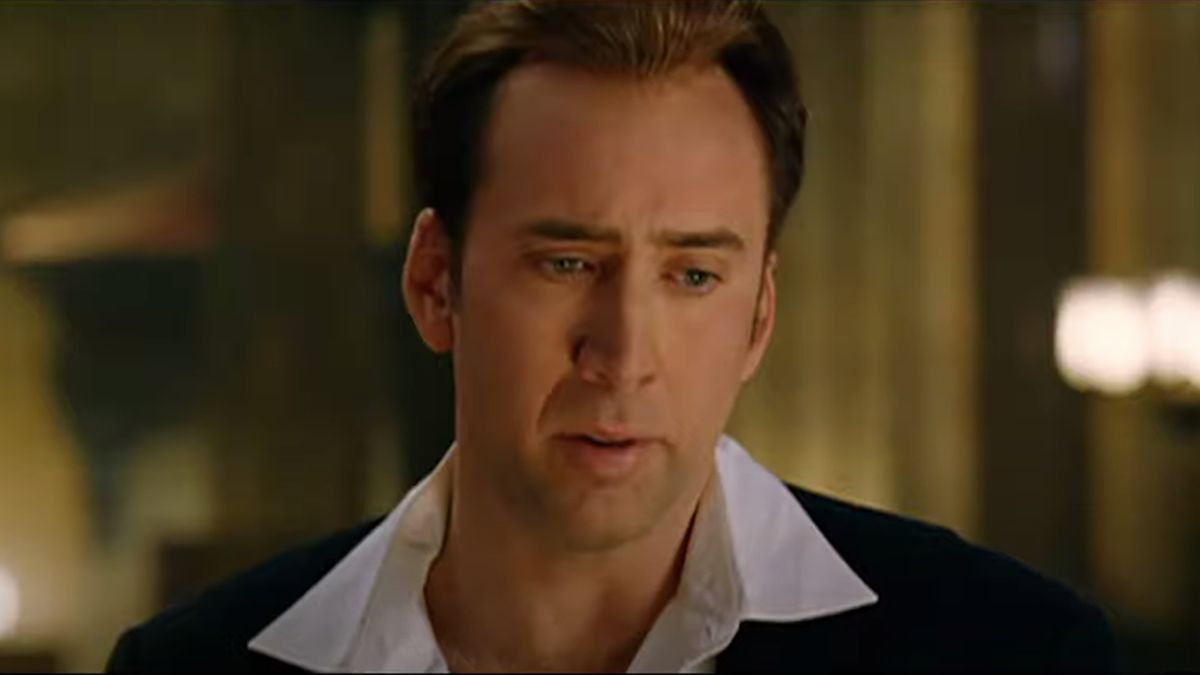 It’s been fifteen years since National Treasure 2: The Book of Secrets came out. Is all hope lost on a third movie after all of this time? We already have a National Treasure TV show for Disney+, but it’s not the same without Nicolas Cage and Diane Kruger back to reprise their roles and see what their journey has been like since. One of the franchise’s OGs talks about what is actually holding up National Treasure 3 at Disney.

We may not see the characters of Ben and Abigail in National Treasure: Edge of History, but we do see Justin Bartha returning as Riley Poole who becomes an author-turned-podcaster with his series being adapted to streaming. In an interview with Variety, Bartha spoke about what’s really been keeping National Treasure 3 from happening.

Jon Turtletaub really is an exceptional director, so it makes sense why the next National Treasure movie would be nothing without him. He’s had a successful career directing movies for Disney such as Cool Runnings, Disney’s The Kid, and The Sorcerer’s Apprentice. The last feature film that Turtletaub directed was the shark-escaping thriller The Meg. So a new National Treasure would be a great opportunity for this talented director. He’s always had a great way of making his movies fun, while still adding in epic sentimental moments that make you feel for the characters and situations.

Of course, you can’t think about National Treasure without thinking of Nicolas Cage. Considering the character of Ben was the history buff hero of the series, fans won’t stop talking about him. The Face/Off actor explained before that the reason National Treasure 3 never happened was because of Cage’s failed movies that came after like The Sorcerer’s Apprentice, Ghost Rider, and Drive Angry. As Cage’s career was headed towards the direct-to-digital release path, it makes sense why studios weren’t thinking about this veteran actor when thoughts were surfacing about a new National Treasure movie. The latest update given by producer Jerry Bruckheimer said the process is still ongoing for Nicolas Cage to be involved in the third installment. As this Moonstruck actor’s career has been kicking off well as of late, let’s cross our fingers this happens.

Nicolas Cage and Diane Kruger may not be in National Treasure: Edge of History but it’s smart that the new Disney+ series added Justin Bartha to the mix as well as another returning film star, Harvey Keitel who plays FBI Agent Peter Sadusky. As for what the critics are saying about the Disney+ spinoff, mixed reviews couldn’t help but feel the lead cast couldn’t match the energy Nicolas Cage brought to the film series feeling this show dumbed down its story for a teen audience. However, one review pointed out that the series is all in good fun. So, it’s up to you if you can separate the series from the nostalgic memories you had of the film series and just see it as a new Disney+ show.

It’s a good sign that a script is currently being written for National Treasure 3. That means the ball is rolling on the upcoming release. We just need Jon Turtlebaum and the rest of the cast to join. Until then, you can watch the National Treasure movies and National Treasure: The Edge of History on your Disney+ subscription.