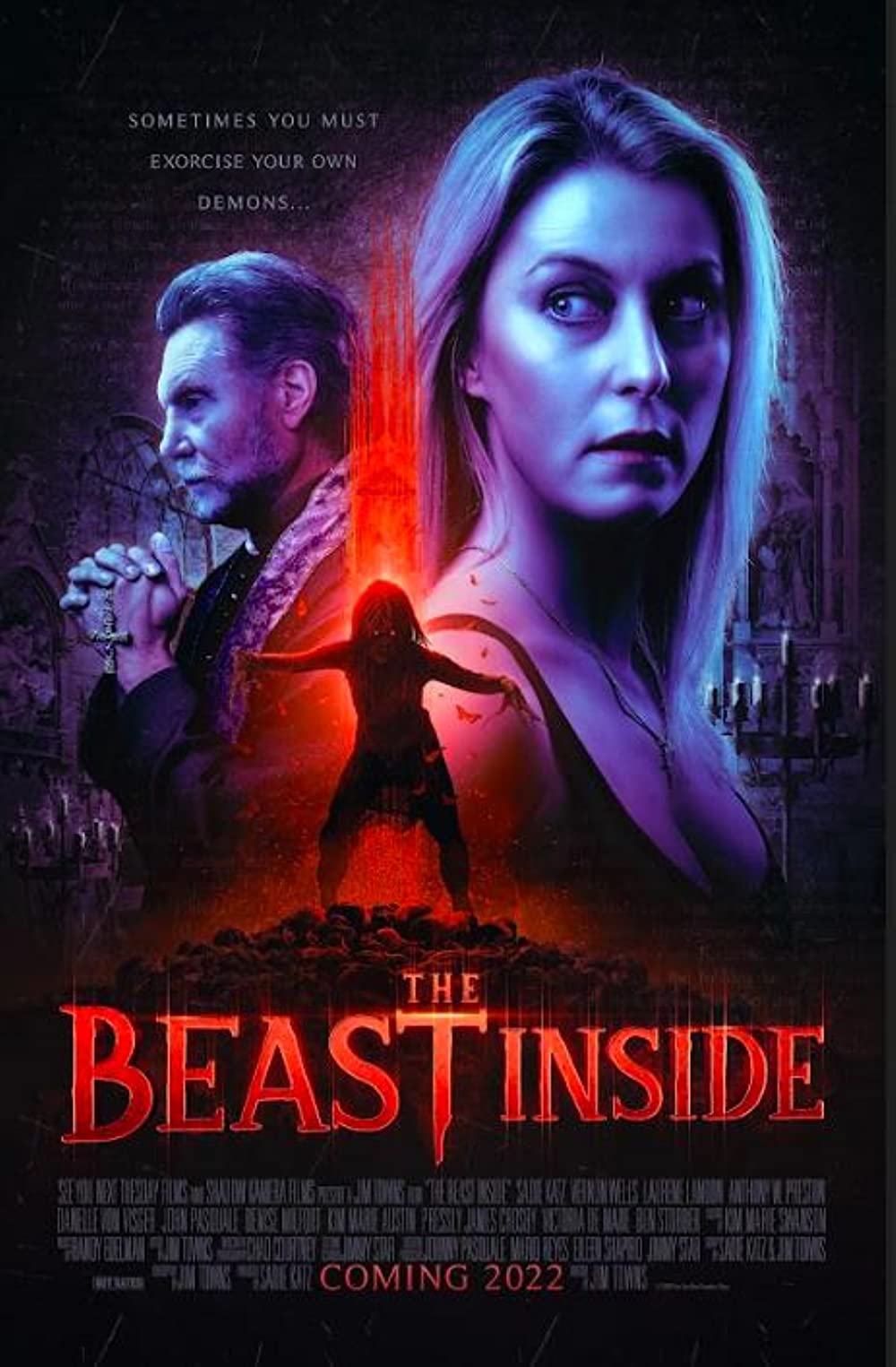 “Be who you were created to be, and you will set the world on fire”…. Saint Catherine of Sienna

Illustrious composer Randy Edelman has not only sparked a blazing fire on earth but has engulfed the heavens in flames as well with his soundtrack from the new thriller “The Beast Inside.”

The Beast Inside soundtrack can be somewhat compared to a raging tempest where everything changes. The sky goes through four days in an hour, the trees cry out, animals scatter, and everything gets dark and goes completely wild and unpredictable. Randy who also performed The Beast has a way of diving into the pit of your stomach and harmonizing with the roars of the storm. His music tells the unspeakable truth. But then there’s a rainbow and the music is suddenly filled with beauty, promise and fragility.

The Beast Inside follows Anne in her frightening quest to rid herself of a family inherited demon who threatens to kill her and then move onto her young son. The film stars Sadie Katz (The Bill Murray Experience, Wrong Turn 6), Vernon Wells (Mad Max, The Commandos, Weird Science), and Laurene Landon (Maniac Cop 1 & 2, Airplane). It was directed and co-written by Jim Towns, and produced by See You Next Tuesday Films. Executive producers include Mario Reyes, John Pasquale, Jimmy Star and Eileen Shapiro. The music was written and performed by Randy Edelman. 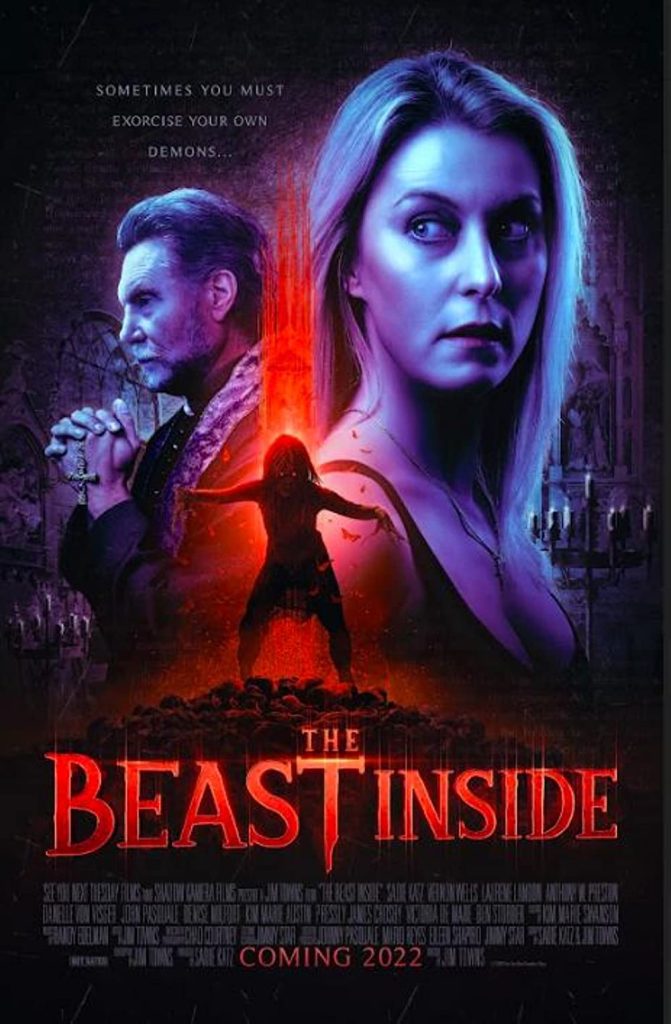 Acclaimed for writing some of the best musical scores for hundreds of films and television, Randy Edelman finds the soul of the character, the the depth of the darkness, the humor in the situation, the adventure in the quest and makes sure it fits in well with the story. His credits include “My Cousin Vinny”. “Last of the Mohicans”, “Ghostbusters ll”, “While You Were Sleeping”, the hit TV series “MacGyver”, the NBC Olympics, and a huge array of others. His songs have been covered by Barry Manilow, Patti LaBelle, Nelly, The Carpenters, Bing Crosby, Olivia Newton-John, Dionne Warwick, and many others.

It is said that everyone is the center of their own universe. Randy’s centers around his music that he’s chosen to share that with mankind. Those hearing the soundtrack when they put their heads on the pillow it should be the last thing they think about. Not because his music elevated the film to the highest standards, not because of the unique imagery it evokes, but because it’s compelling and captivating. The journey changes you leaving marks on your memory in your consciousness, in your heart and in your soul.

“What matters most is how well you walk through the fire.” ….Charles Bukowski