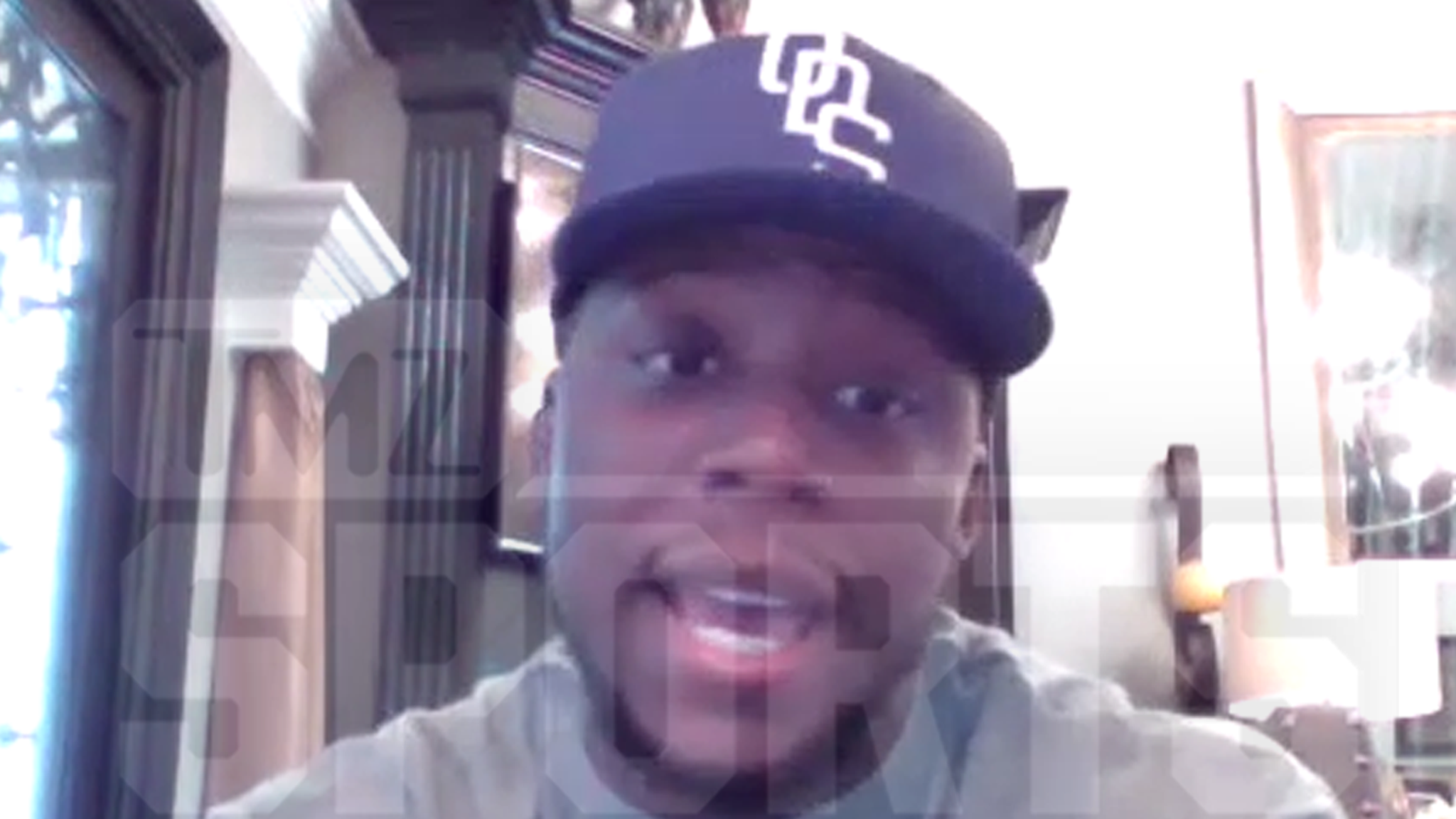 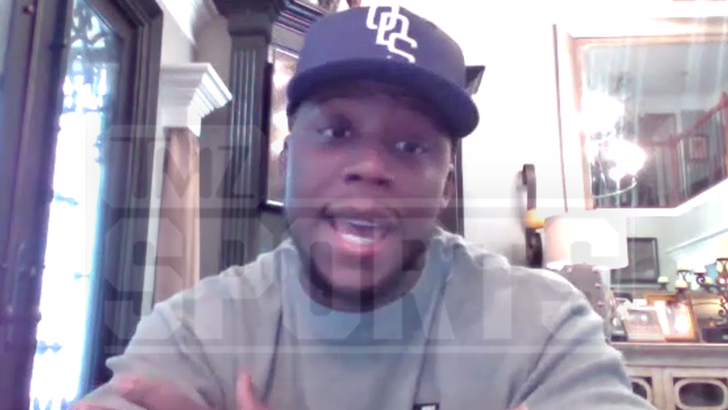 TMZ Sports spoke to Rogers — who started acting at ten years old — about landing a significant role on the show and how he manages to balance his career as a full-time football player and actor. 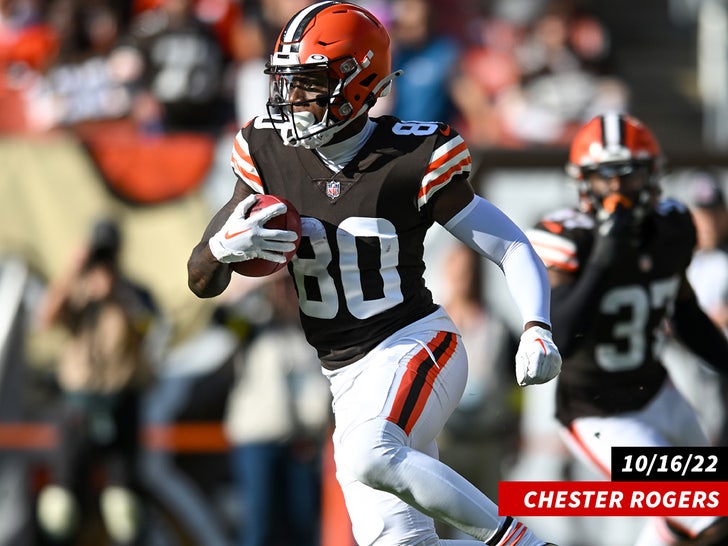 FYI, Rogers played for the Browns, Titans, and Colts over his 6 season NFL career, appearing in 72 games, and catching 141 balls for 1,522 yards and 6 touchdowns.

“When I first landed the role with BMF, I thought it was going to be one episode, one little scene,” Rogers said, adding, “Then, from that, it turned to me filming for six months.”

“I’m in multiple episodes. My character continued to evolve. Throughout that time, I had to turn down almost ten different contracts from NFL teams so that I could finish filming.”

Of course, “BMF” is a drama series created by Randy Huggins and Fifty, inspired by the true story of two brothers who created one of the most notorious crime families in Detroit — Black Mafia Family — a drug trafficking and money laundering organization.

Chester costars as the best friend of “Meech”, one of the brothers, played by Demetrius Flenory Jr.

It’s a big part in a big show … but it’s not Chester’s first acting gig. He was cast in the 2005 film “Constellation” alongside Billy Dee Williams, Gabrielle Union, Hill Harper, and Zoe Saldaña. CR played the role of a younger Billy Dee … and it’s where his passion for show business was born.

Chester says he hasn’t had the chance to talk to Fifty — executive producer for “BMF” — in person just yet, but says he looks forward to getting some facetime with the rapper-turned-business mogul.

“I heard he’s an amazing person.”

“He’s always been one of my idols. His entrepreneurship and his having his hands in so many different things. I can relate that way. He’s definitely an icon in my eyes.”

Rogers told us he’s been inspired by Sidney Poitier and Denzel Washington along his journey … and told us he would have loved to work with the legendary Tupac Shakur.

Chester also named superstar actors Damson Idris and Jonathan Majors as two people he would like to work with in the future.