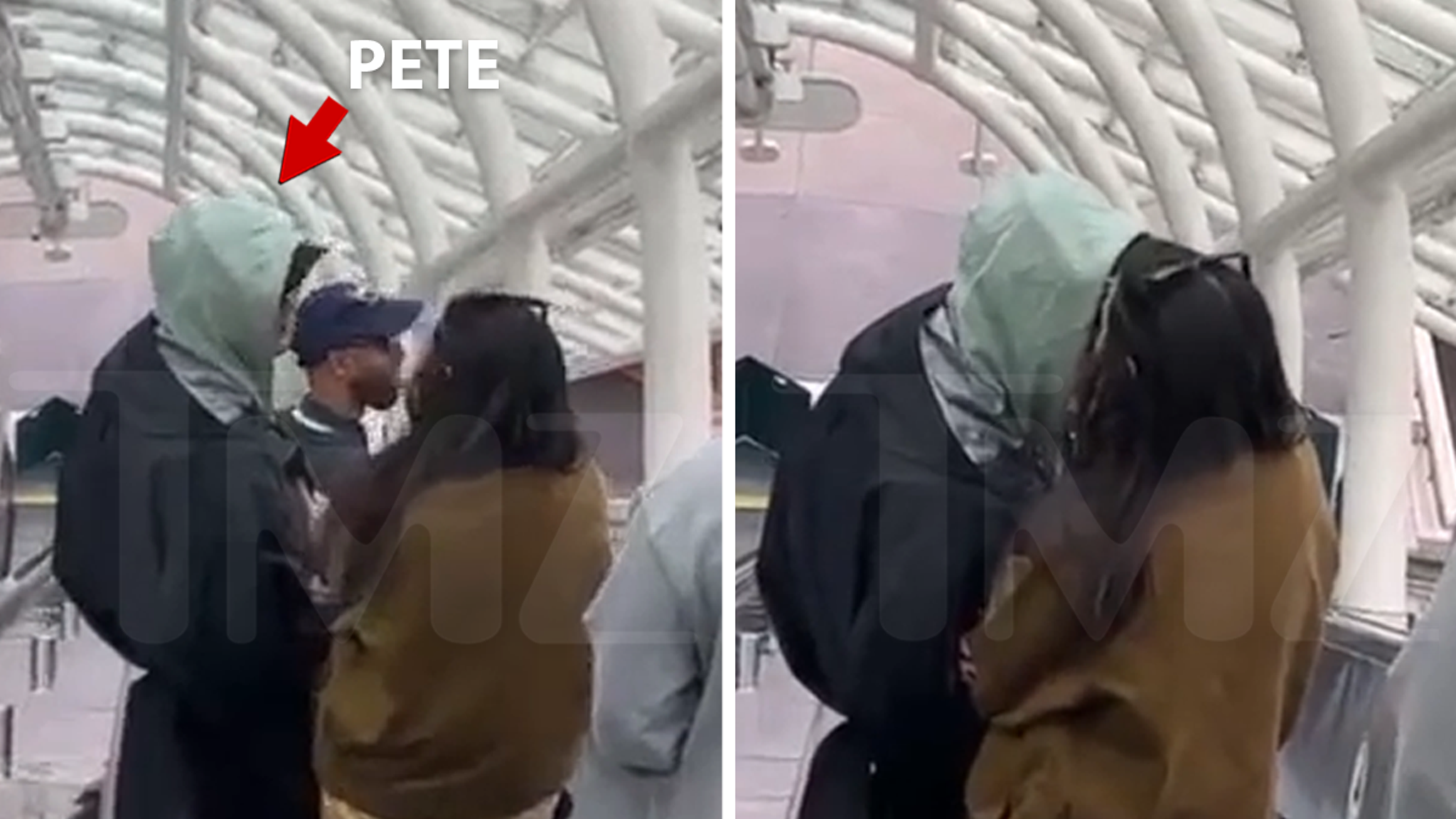 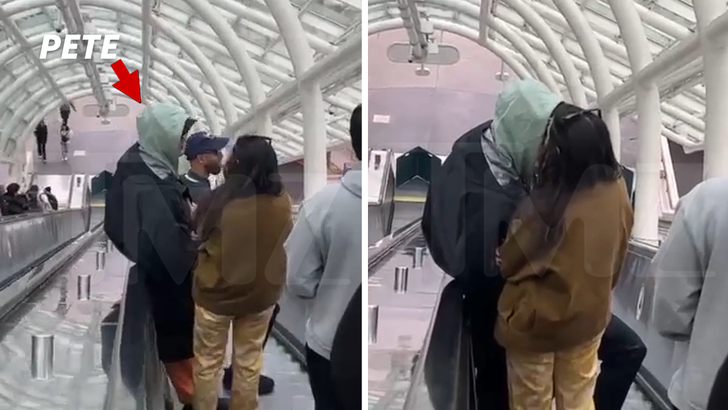 Pete Davidson‘s love for Chase Sui Wonders is universal … as in, he couldn’t stop kissing his new girlfriend on a date to Universal Studios.

The “Bodies, Bodies, Bodies” stars hit up Universal Studios Hollywood on Thursday … and TMZ obtained video of the two smooching on an escalator. 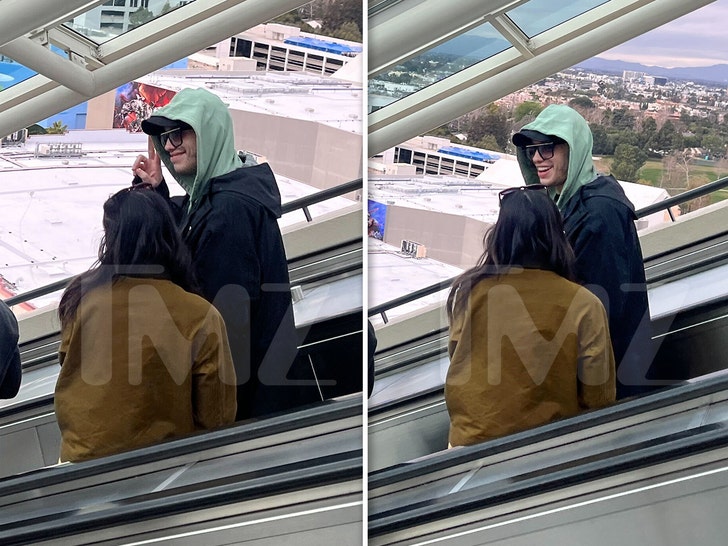 Pete and Chase seemed to be trying to keep their outing low-key, he was wearing a hoodie, hat and sunglasses, but they couldn’t resist a little PDA between rides. 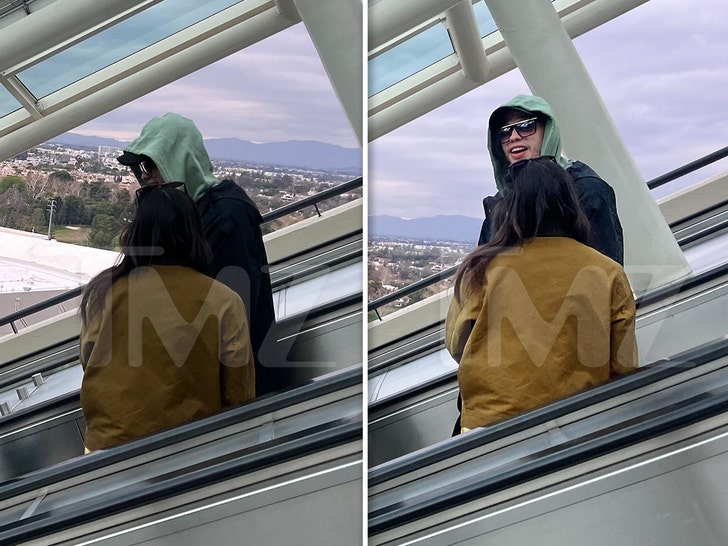 The costar couple enlisted a private guide to whisk them around the theme park — and they picked a good day to go — Universal’s previewing its new Super Nintendo World.

Pete going to theme parks with his love interests has become a theme as of late.

Remember, Pete and Kim Kardashian went to Knotts Berry Farm with a big group back in October 2021, right before their romance really ratcheted up. 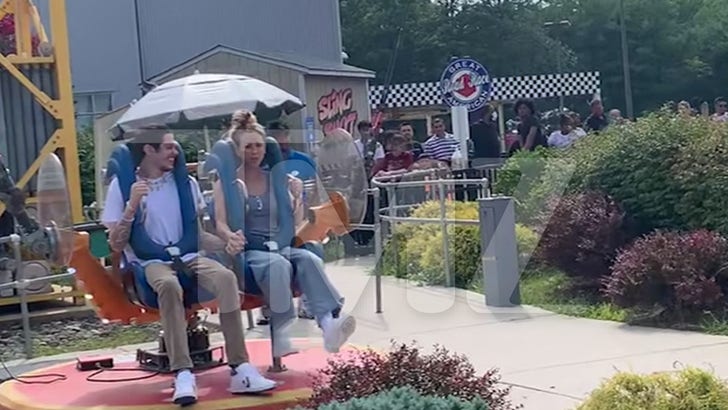 Pete also went to Six Flags Great Adventure in New Jersey with Kaley Cuoco in August 2021, when they were filming a rom-com together, but they were only lovers on the big screen.