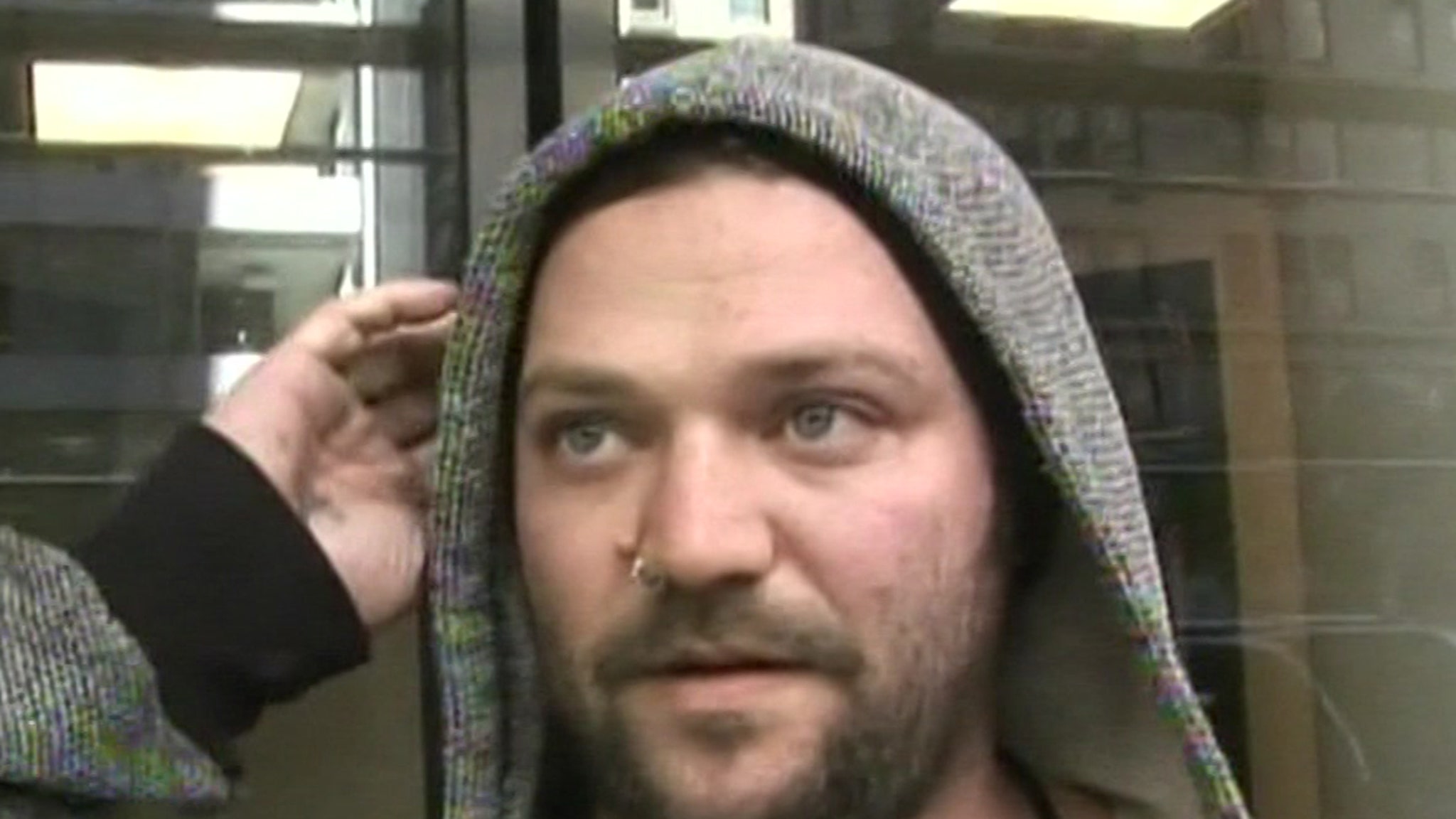 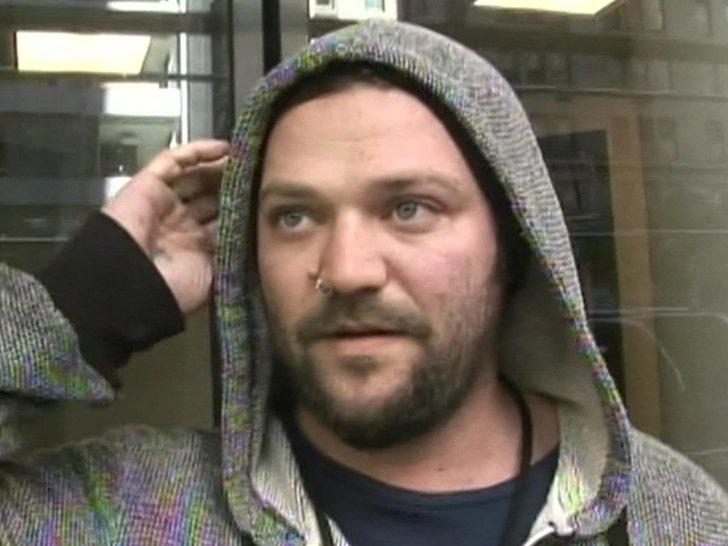 Bam Margera‘s drama following a bizarre hotel lobby incident just went up another notch … he’s been charged with trespassing and is now in danger of having his probation revoked.

According to new legal docs obtained by TMZ … the ‘Jackass’ star has been charged with 1 count of misdemeanor trespassing following his arrest last month at the Luxe Hotel on Sunset. What’s more … prosecutors are now moving to have Bam’s probation revoked following the arrest.

The probation stems from his DUI case last year. At the time, he pled no contest and was sentenced to 3 years probation.

We broke the story … Bam was placed under citizen’s arrest after refusing to leave the Luxe Hotel … plopping down in the middle of the lobby in a childishly stubborn standoff with a police officer.

The cop — who told Bam she had backup on the way — told the reality star, “This is not a f**king reality TV show. I know you’re fresh out of rehab, so let’s get your s**t together.”

As we reported … Bam had been talking trash to hotel patrons and refused to leave when staffers tried to toss him. His arrest came on the heels of Dr. Phil telling Bam he needed to go to rehab.

Bam agreed … but relapsed after a few days in treatment. He’s since gone back and says he’s doing great now.