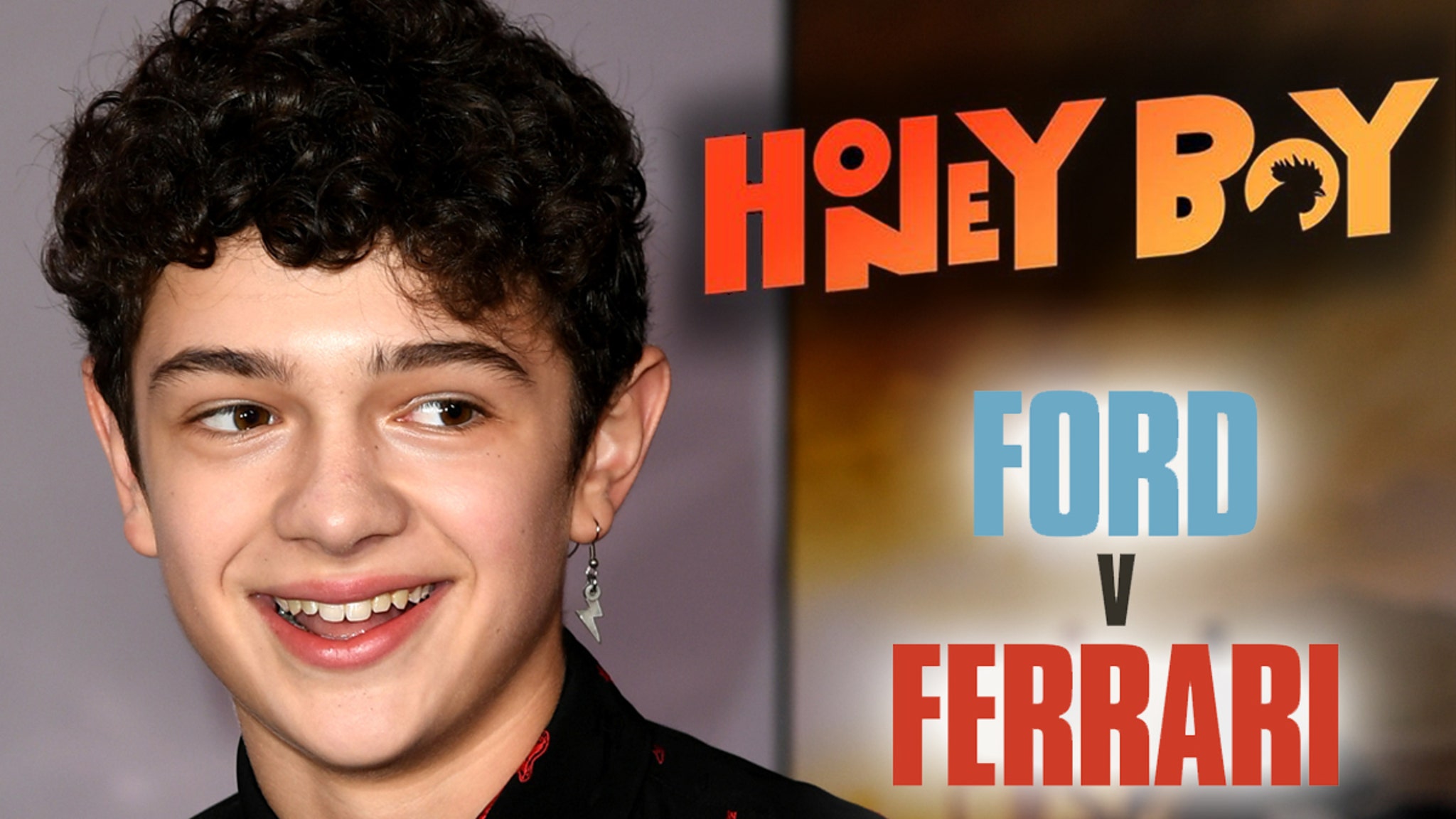 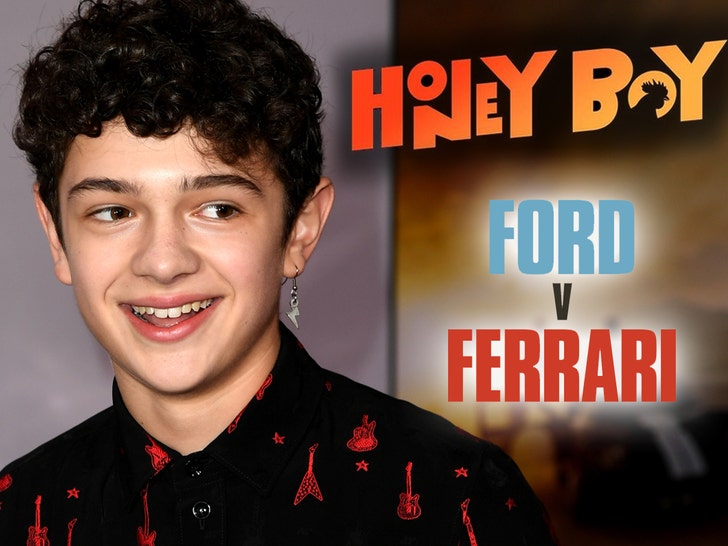 Christmas might come early for the kid who plays the young version of Shia Labeouf in “Honey Boy” … if he lands some major award nominations, and he’s already got the buzz.

Noah Jupe — the 14-year-old costar of the film based on Shia’s life — didn’t get paid much for working on the movie, by Hollywood standards anyway. According to his minor’s contract — obtained by TMZ — he only made $6,570 for 3 weeks on the job … but there’s a huge upside.

Jupe can pocket an additional $25,000 if he’s nominated for a Golden Globe for acting when the noms are announced December 9. If he wins … he gets $50k. Talk about a stocking stuffer!

It’s even better for The Academy Awards — Noah gets $50k if he’s nominated for an acting Oscar and $100k if he takes it home.

More good news for Jupe — he’s also got a big role in the hit movie, “Ford v Ferrari” … and we know he banked on the blockbuster that’s currently in theaters.

According to his contract, Noah got paid $200k to star as Christian Bale‘s son … and can earn up to $200k in bonuses based on box office milestones. Considering the film’s already earned millions more than its budget in just a couple weeks … seems like good odds he’ll score some bonus cash.

All in all, Jupe’s dual starring roles in theaters right now should make for a very happy and rich holiday season … and did we mention he’s only 14?