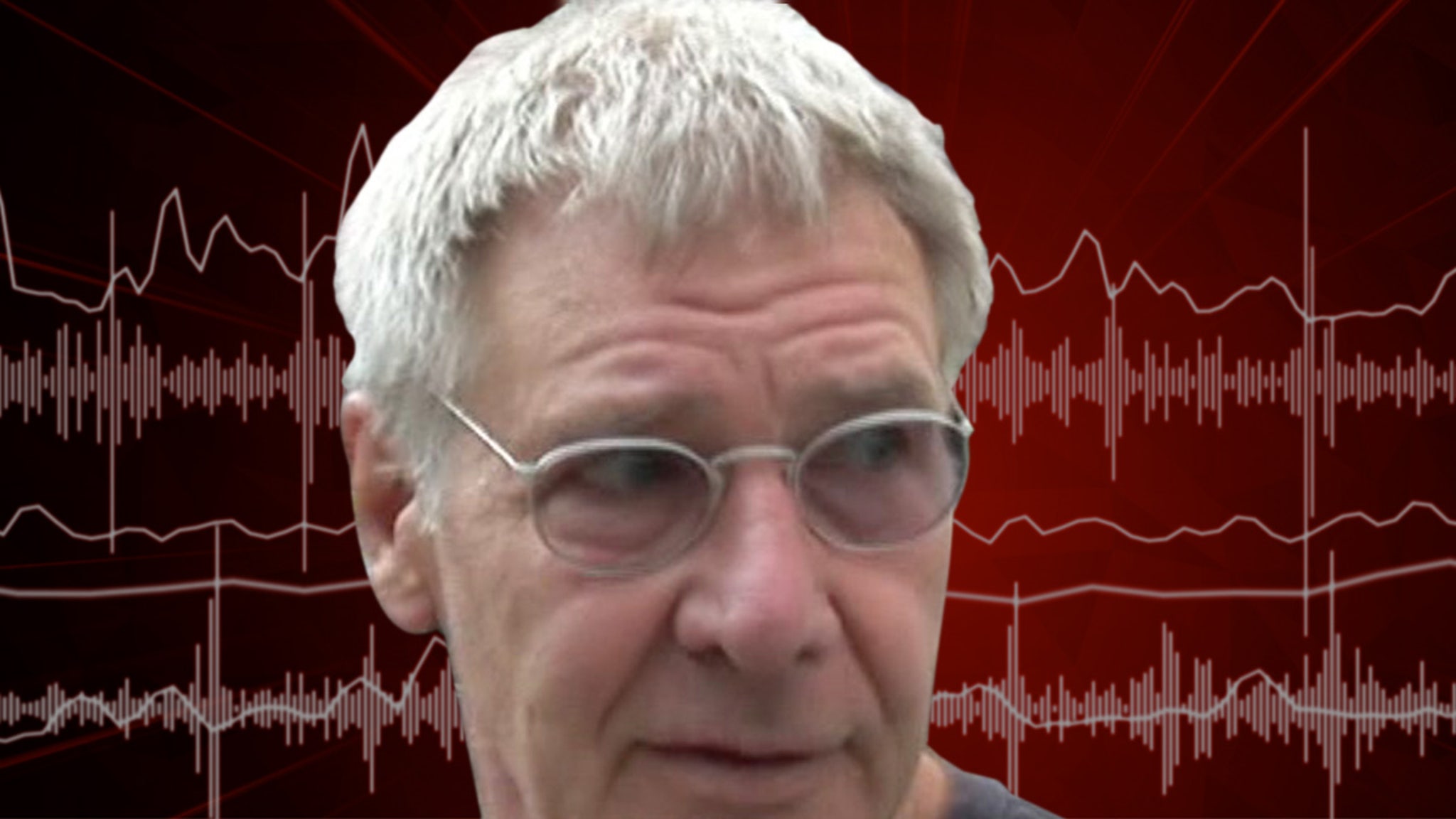 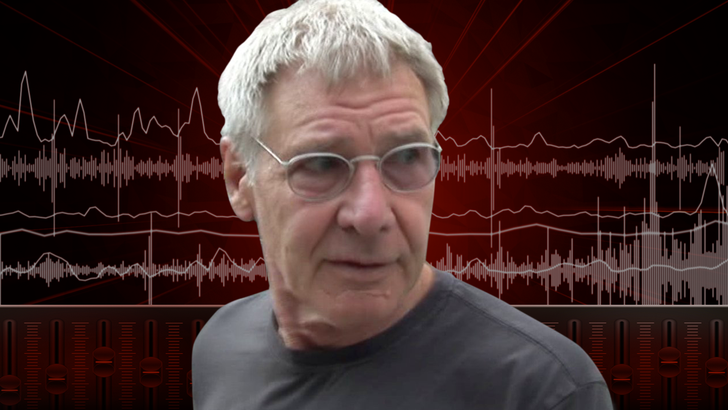 Harrison Ford was told to hold short of the runway at a SoCal airport because another plane was on the runway … but the actor still crossed and the tower operator was alarmed.

Harrison had just landed at the Hawthorne Airport Friday when he left the runway for the taxiway … and he taxied to the other end of the runway. There was another plane a few miles behind him that was practicing touch-and-go landings.

Listen to the audio between Harrison and the tower. You hear the tower operator tell Ford, “Can you hold short on runway. Traffic on the runway.” 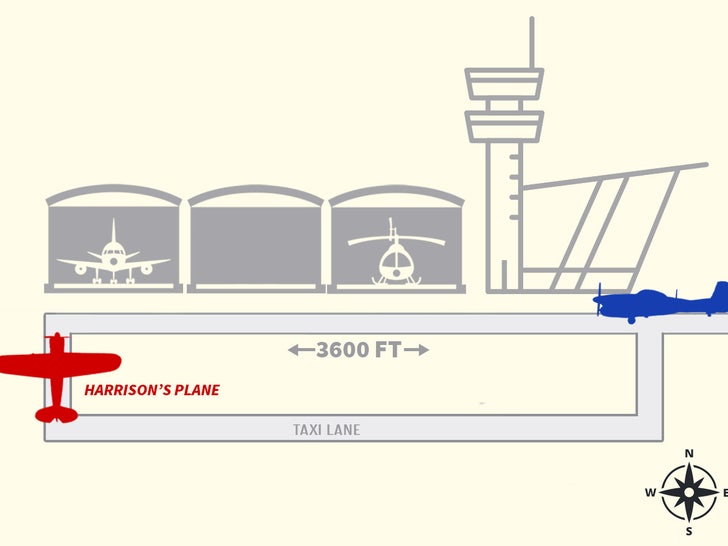 It’s apparent the 77-year-old pilot didn’t hear it, because he accelerated onto the runway and began crossing. You then hear the tower operator angrily say Harrison ignored his instructions, and the actor profusely apologizes, saying he heard the exact opposite — that he was cleared to cross the runway.

Important to note … there was no danger of a crash. The other plane was 3,600 feet away from Harrison when it hit the runway and, since the guy was doing touch-and-goes, he was up in the air long before reaching the other end of the runway where Ford was located. 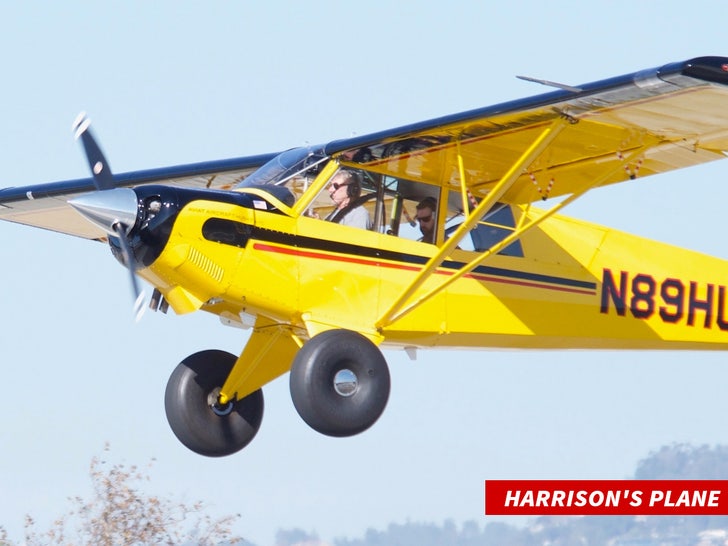 An FAA official tells TMZ, the incident is under investigation.

A rep for the actor tells us … “Mr. Ford crossed the airport’s only runway in his aircraft after he misheard a radio instruction from ATC. He immediately acknowledged the mistake and apologized to ATC for the error. The purpose of the flight was to maintain currency and proficiency of the aircraft.”

Fact is … Harrison was getting his license updated so he could participate in more relief efforts. Over the years, he’s flown humanitarian missions in Haiti, he’s worked with Doctors Without Borders, and has helped rescue stranded hikers in Wyoming. 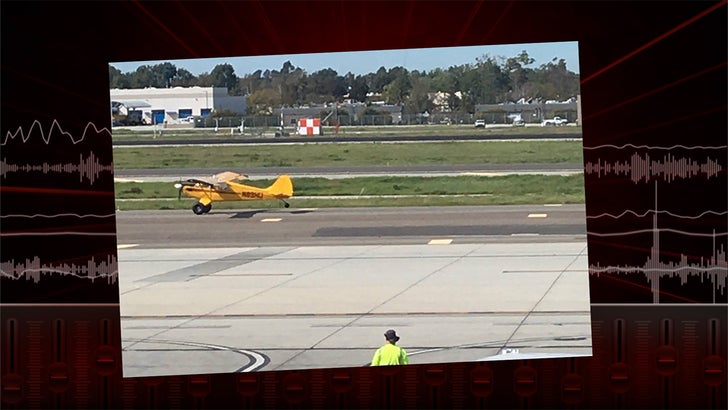 Of course, this is reminiscent of another hiccup a few years ago at John Wayne Airport when he mistakenly landed on the taxiway, which was dangerous. He admitted as much at the time, calling himself a “schmuck” on the radio.

There was another incident, but frankly, Harrison pulled a Sully of sorts when his engine failed — no fault of his — and he was able to put the plane down on a golf course without injury to anyone.